What’s behind the blue door in new Incarnate clip?

Some doors are better left unopened 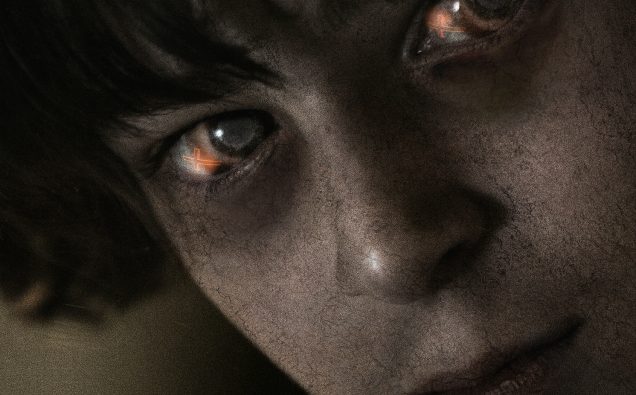 Incarnate is an upcoming film from BH Tilt, a subsidiary of Blumhouse. The studio has really embraced the current paranormal horror market and has given us some greats.

Incarnate is about a scientist (played by Aaron Eckhart) with the ability to enter the subconscious minds of the possessed must save a young boy from the grips of a demon with powers never seen before, while facing the horrors of his past. The film opens in theaters everywhere on December 2nd, but they’ve been given us tasty little sneak peeks right along. Speaking of, they just dropped a new one, titled Blue Door. Check it out!