Who do you think the killer in Scream is?

Check out my theories below! 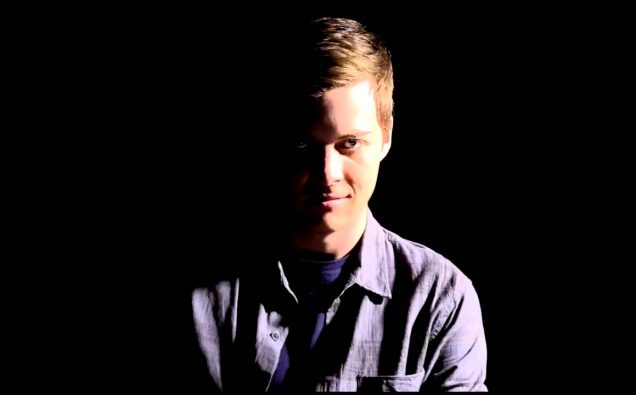 Noah — While Noah obviously doesn’t seem like he could have been Piper’s accomplice in season one, all signs seem to be pointing to him in season two. The way Noah seems to obsessed over the killings, and Audrey makes him the perfect candidate. While the creators of the show seem eager to show us that Noah may be weak, I think there is another side to him — a sinister side — that we are yet to see. 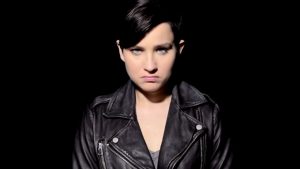 Audrey — Yes, Audrey is being harassed by the killer quite a bit this season but what if it’s all a front? Okay, Audrey is pretty low on my suspect list but with her past and her constant-creepy face she makes, ya never know!

Emma — Our main character. The girl everyone seems to be obsessed with. Maybe Emma has developed some form of split-personality after last season and is now out to reek havoc on the town. With all the instances with the killer and her this season, there never other witnesses there, making the hallucination theory all the more possible.

Kieran — Always so mysterious yet somehow so sweet, could the killer really be Kieran? I think so. He seems to have a lot of secrets locked up inside of him and so far this season has had zero contact with the killer except the latest episode. It certainly is possible that Kieran ducktaped himself to make it seem like he is innocent.

Eli — I think it would be way too obvious for Eli to be the killer since the show is making a point to let us know he’s a lousy jerk. 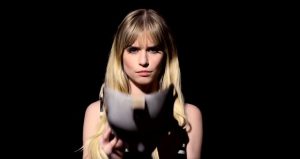 Brooke — While Brooke may seem devious, I just can’t see her as being a killer. And would she have it in her to kill her own boyfriend? Nah.

Gus — Gus obivously appears to have some issues and a very dark past. It also seems Gus’ father suspects him as well. However, I think the killer being Gus is just way too obvious for the writers to chose.

Emma’s Father — We all saw that Emma’s dad has some serious issues but is being a killer one of them? Would he really do that to his own daughter? I suppose him being away from Emma for her whole life does make him a rather cold-hearted person. Personally, I don’t think he’s the one.

Maggie — Could Emma’s mom be the killer though? I think it’s possible. She definitely would be the one we would least suspect. Plus, she’s been in the background for a while, leaving her alibi in the dark.

Mrs. Lang — Yes, I know she may lay in a coma right now. But perhaps she could still be an accomplice. The teacher’s drawer was pretty suspicious but I suppose she could just be writing a book about the lakewood 6. I’m not crossing her off of my list just yet.

Who do you think the killer(s) may be? Let us know in the comments!