No offense, but those ideas are terrible! 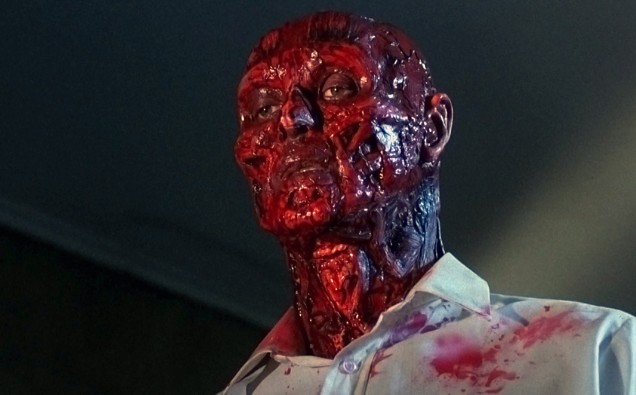 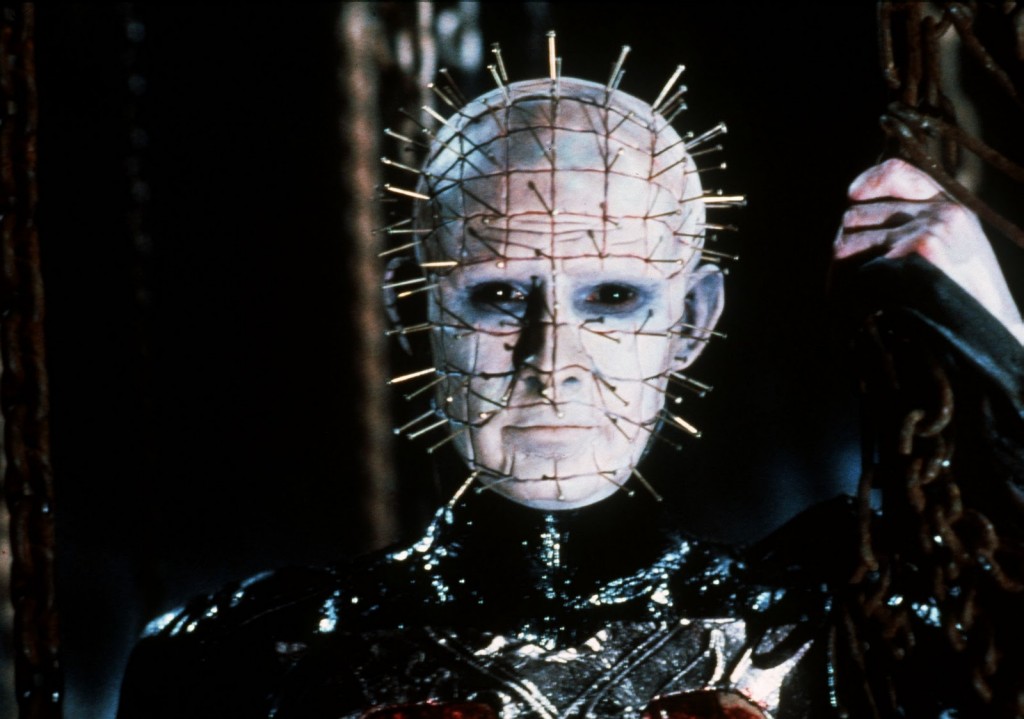 The internet got a little shot of excitement earlier this week when details emerged about writer/director/editor Patrick Lussier’s short lived collaboration with Todd Farmer on a Hellraiser “reboot” for The Weinstein Company (a project that never got off the ground).  Reception was positive, I believe, because Hellraiser fans are so dedicated and starved for another chapter in this epic sadomasochistic saga—but am I the only one who think Lussier’s ideas were, frankly, terrible?

I’ve got nothing against Lussier; he’s young but established and, even though his best known films are very mainstream (Drive Angry, My Bloody Valentine) I was willing to give him the benefit of the doubt—I usually am.  But comments made during an interview on The Movie Crypt podcast made me glad his version of Clive Barker’s beloved classic never saw the light of day (or the darkness of the underworld)!

I admit I didn’t listen to the podcast personally, so I’m basing my opinions on these statements, attributed to Lussier, as relayed by Brad Miska via an article on Bloody Disgusting.  He said: 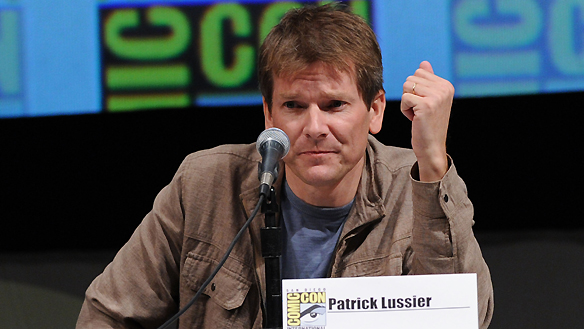 “The idea essentially was that we never see the story of Frank getting the box. So imagine if Frank is actually the darkest version of Jack Bauer (from 24) and Nicolas Cage from National Treasure. It would have been the evil National Treasure story.”

“In the beginning [Frank] is going to get the box, and he’s in Shanghai. He gets caught and they hold him down and they hammer these fucking nails into his head, but he gets free and kills everyone. But he does get the box which is being held by this guy who looks like he’s all bloated and has been ripped apart by the Cenobites. Frank steals the box and then… bad things happen.”

While the idea of a movie that centers on Frank Cotton sounds intriguing, Lussier seems to have missed the point that Julia is the true alpha-villain of Barker’s mythos.  But, truthfully, that’s the least problematic aspect of his interpretation.

The idea of an “evil National Treasures story” sent up a legion of red flags (and put a nauseous knot in the pit of my stomach).  Hellraiser is a quintessential example of body horror merged with pitch-black fantasy (a romance, even), by no means an action-adventure along the lines of TV’s 24.  I mean, come on!  Taking the focus away from the visceral body in favor of a broad mainstream retelling is a recipe for disaster—and probably sacrilege to serious fans of the franchise.

I don’t mind the idea of a prequel, especially considering we’ve already had one; it was called Hellraiser: Bloodline and retold the creation of The Lament Configuration by the mad genius Phillip L’Merchant.  What I simply cannot abide, however, is the idea of Frank Cotton becoming the next Pinhead.  It’s wrong on so many levels. 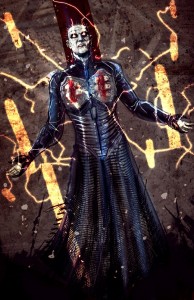 It’s as though Lussier doesn’t realize there’s already a rich backstory for Pinhead (in film, graphic novel, and a recent tome written by Clive Barker himself) detailing his motivations and his transformation from Captain Elliot Spenser into Hell’s High Priest.  But more importantly, Frank Cotton and Pinhead are meant to serve as foils, diametric opposites by careful design.  The concept of combining these two important characters into a single entity all but abolishes many brilliant and impactful subtexts at the core of Hellraiser.

Frank is a hedonist, ruled by selfish passions; a loner prone to violent outbursts and lecherous behaviors.  Pinhead may be a sadist, but he’s nothing if not controlled, bound to a strict set of tenets, cold, calculated, cooperative, and (relatively) restrained.  Both characters are evil, but their approach to pain and suffering (and what they therefore represent) needs to be a major aspect of any Hellraiser adaptation.

Sorry Patrick.  I applaud your willingness to take familiar characters in new directions, but your very premise is deeply flawed.  You went down a wrong road (to Hell) very early in your process.

Whether the Weinstein brothers tossed Lussier’s script for these or other reasons is ultimately inconsequential.  Whoever ends up penning the next installment of the Hellraiser franchise had better be very well versed in Barker’s founding mythology, or be prepared to feel the wrath of millions—in this world and the next!

What do you think about Patrick Lussier’s unique take on Hellraiser mythology?  Do you think it would have satisfied hardcore fans?  Sound off in the Comments section! 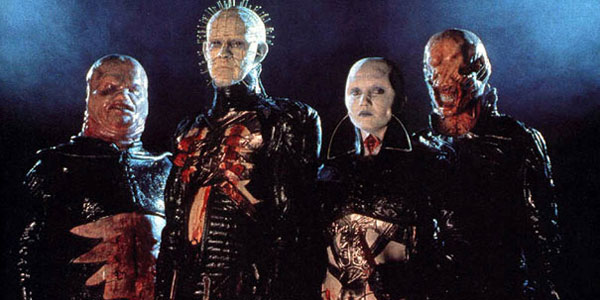