Zayne Holtz returns from combat, and realizes not all the horrors he faced were left behind. 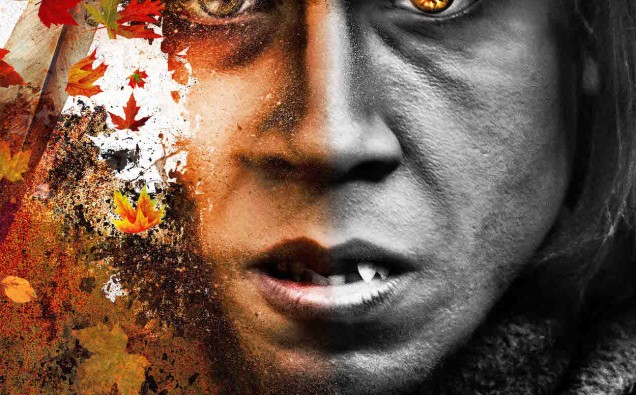 Wind Walkers is directed by Russell Friedenberg, and stars Zayne Holtz (From Dusk Till Dawn the television series) as an American combat veteran who returns home and learns that not all of the horrors he faced were left behind. 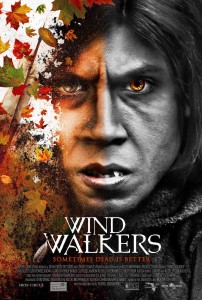 The opening scene sets the tone for the film as an American Indian elder narrates over a camp fire. He speaks of the devastation brought to his people, and how modern warriors who invade countries abroad will be taken by Wind Walkers when they return home.

Sean (Holtz) and a group of friends head out into the Florida Everglades on a hunting trip. Included in the group is the father of Sean’s friend, a fellow solider that has been missing since his return from active duty. While being stalked by something in the trees, the group fears Sean is on the brink of a psychotic break and isn’t sure of what is actually real.

The characters in Wind Walkers did a great job of displaying emotion and distrust. This methodical film touches on a lot of subjects from curses, supernatural activities, to post traumatic stress and the troubled history brought to American Indians. There was a lot going on in Wind Walkers as Friedenberg did a wonderful job editing and using imagery to keep the audience guessing of what the true monster really was.

You can check out the trailer for Wind Walkers below.

Wind Walkers is compelling, intriguing, and a definite must-see for all horror fans. On November 6th the film will be featured in the Native American Film Festival at UNO.