Witness the conspiracy with O. Unilateralis 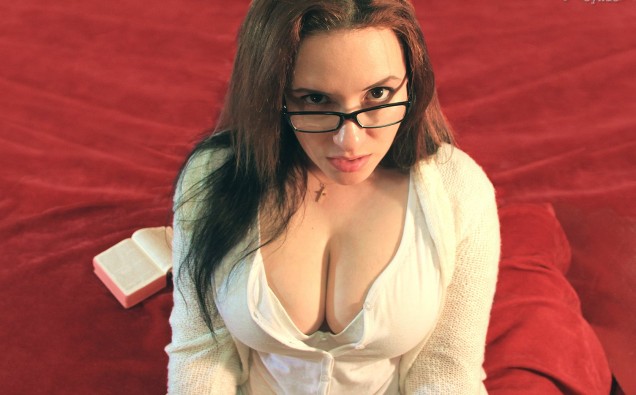 M. Nessk, alongside fellow filmmaker Bruce H. Bosley have began production of their first feature film in collaboration with one another, “O. Unilateralis,” a horror film based on the recovered footage of three vacationers in the Pacific Northwest who journey out into the wilderness and unwillingly find themselves at the center of a massive global conspiracy. The film combines found footage horror with actual events and presents it in a “burn this letter” type of format that Robert Ripley would have loved to have covered. Nessk and Bosley, the producers and directors; are currently raising funds via Indiegogo to complete production.  The film has already received accolades, despite it still being in production.  It has been covered in various ezines, blogs, and media outlets such as the Bloodshed, and is slated to screen at Crypticon Seattle 2016, one of the largest horror conventions in the Pacific Northwest as part of the annual showcase: Horrors of the PNW.

If you like found footage films or films centering around government conspiracies, this is one you won’t want to miss!

The team is currently raising fund for the film on their indiegogo and they currently have 17 days left for contributors to get in on some awesome perks! Scope the campaign HERE!