Mick Taylor is back! 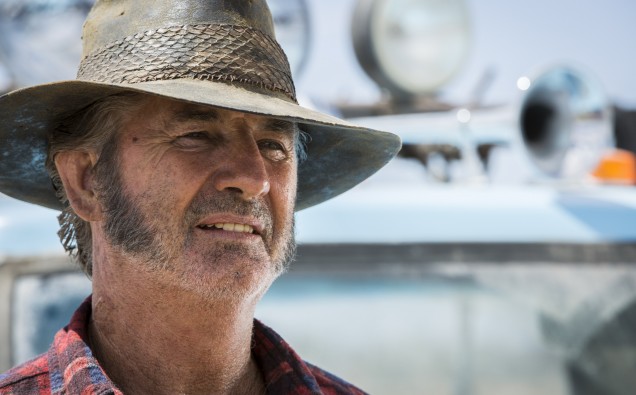 Exciting news for those who love themselves some Mick Taylor, iHorror has reported that in a recent interview ManlyMovie had with John Jarratt (who plays Mick Taylor in the popular horror film) that the Wolf Creek saga is far from being over. Jarratt revealed a third film is most definitely in the works with shooting to begin next year, although plot details he did not disclose. 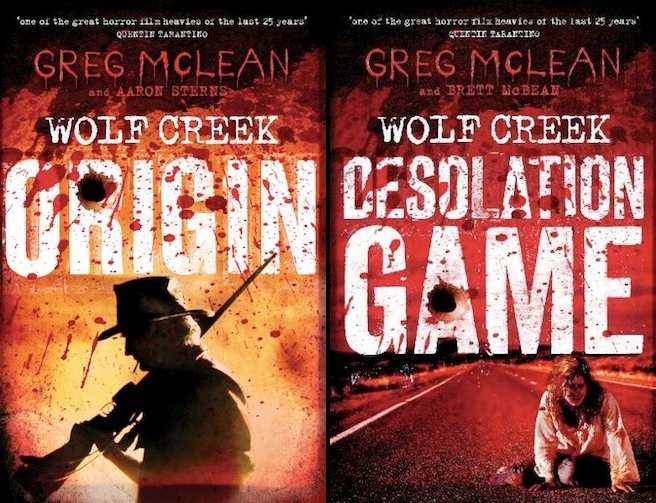 Another semi-recent announcement was that of a six-part Austrailian TV series based on Wolf Creek and Mick Taylor currently in development, with plans to air later this year. As if the TV series and third film are not enough to keep you satisfied, not one, but TWO prequel novels based on the film are currently out as well. Origin: Wolf Creek Book One is the first book in the series, and Desolation Game: Wolf Creek Book Two was recently released as well. 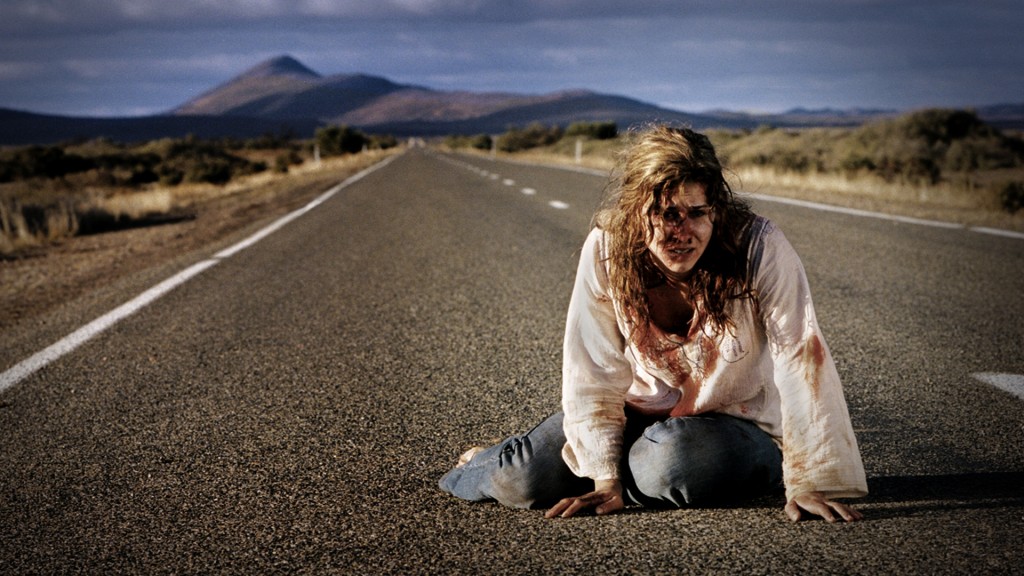 If you’re like me and are a big fan of Wolf Creek and it’s entertaining sequel Wolf Creek 2, than this is great news! Wolf Creek is a very surreal and creepy horror film with plenty of scares and gore to keep you up at night. And that ending! It still gives me goosebumps every time. I was a little apprehensive when I first saw the trailer for the sequel.. it seemed so rash, and different from the first film. I had thought for sure I’d dislike the second film. Boy, I was wrong. Wolf Creek 2 took you on a wild, creepy, funny and crazy ride! Mick Taylor was awesome and kept you on the edge of your seat!

I can’t wait to learn more of the character Mick, and the crazy gore-filled antics he fills the screen with. Keep checking back with us at the Shed for more updates on these new projects as they are announced!