You want more money for what?!? 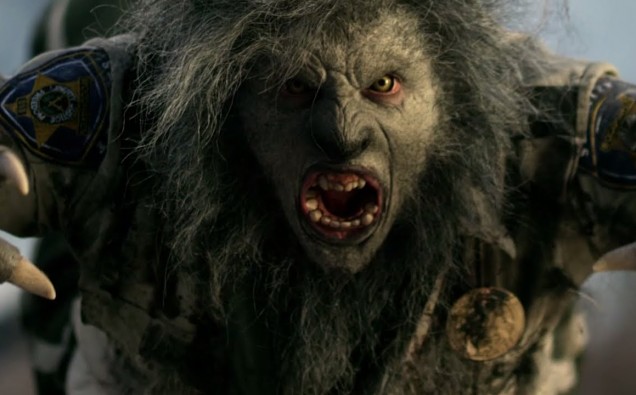 WolfCop is the best horror comedy since Tucker and Dale vs. Evil. It’s a brilliant mix of gross-out humor, top-notch scripting, and fabulous acting. With spectacular practical FX and awesome ‘80s throwbacks, there’s a lot about this movie to love. Clocking in under 75 minutes, writer/director Lowell Dean delivers a tight film that practically leaves us begging for more… And we’re in luck!

WolfCop 2 is no secret; never was. Early screenings of WolfCop were so universally positive the sequel got the greenlight from CineCoup before the first film was even released. Even the credits promised “WolfCop 2 in 2015”. Producers and horror fans both see “Franchise Potential” written all over this flick.

WolfCop was accomplished in part through crowdfunding, so I wasn’t surprised to hear that the Indiegogo page for WolfCop2 was in full swing, having kicked off just a few days ago. What did make me pause, however, was the stated purpose for the funds. Their pitch reads, in part

The great thing is WolfCop 2 is fully financed and ready to shoot. What we really need now is your help to build our WolfPack and expand the global reach of WolfCop’s dedicated fan base and to do that we want to get YOU involved from the start!

Why are you so important? Because without you – our fans – WolfCop never would have been made! WolfCop was created by fans for fans, and we’re keeping that tradition alive. We want all of you directly involved in the booze-and-blood filled awesomeness that will be WolfCop 2! 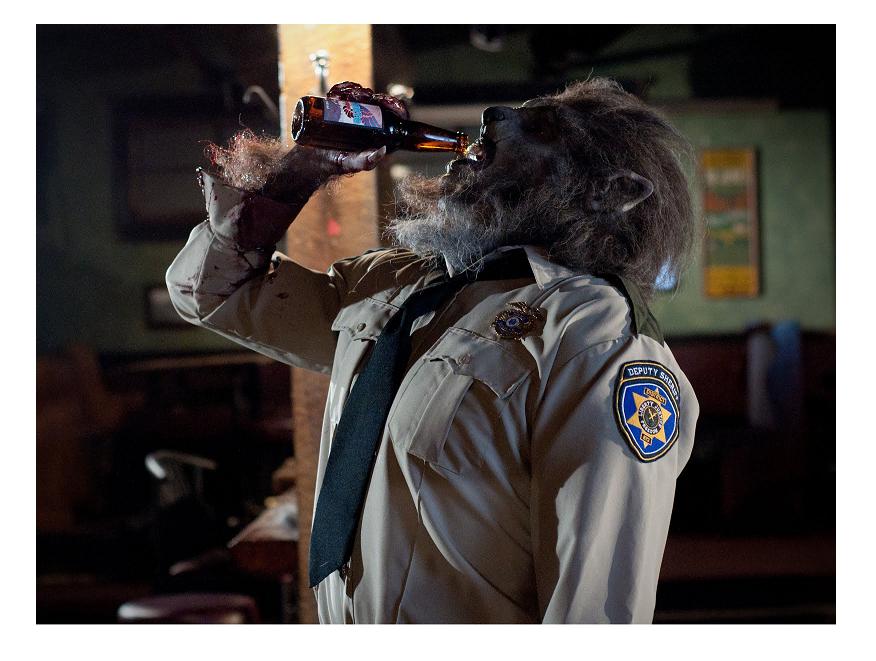 CineCoup goes on to reveal that coveted component they believe is necessary for the success of this sequel: Star-power.

Our fans had a lot of suggestions when we were making the first film. Some of those suggestions were good… some were bat-shit crazy (which we love). The most passionate were casting ideas. Rarely a day goes by when someone doesn’t ask us:

“Are there going to be any celebrity appearances? How about Robert Downey Jr? He loves doing indie films!”

“Do you have any big names lined-up for WolfCop 2 at all?”

CineCoup, I’m not mad at you for asking for money. Hell, if I had $10K (CAD) to play with, I’d love to claim that “Marked by the Wolf” perk that gets me into a bloody kill scene that’s fit for a lead actor. What doesn’t sit right is the idea that you’re financially ready to shoot, but you’re asking fans to fund the appearance of a celebrity. It conjures images of an overrated A-Lister drinking bottled water in an air-conditioned trailer while the real stars get relegated to a second-class status.

CineCoup, I love you. I’m not here to berate you. But trust me when I say WolfCop lacked for nothing, and succeeded immensely without any Hollywood-types. Instead of paying for a star, why not give Leo Fafard (who played Lou Garou/WolfCop in the original) the A-Class treatment he deserves? That guy’s fantastic—a future Bruce Campbell, perhaps. If fans want to invest in the WolfCop phenomenon I’m all for it, but put the extra funds in the indie actors’ pockets, or add to the FX budget (more dick explosions)—heck, start a fund for meth addicted elephants—anything besides making some rich asshole richer. 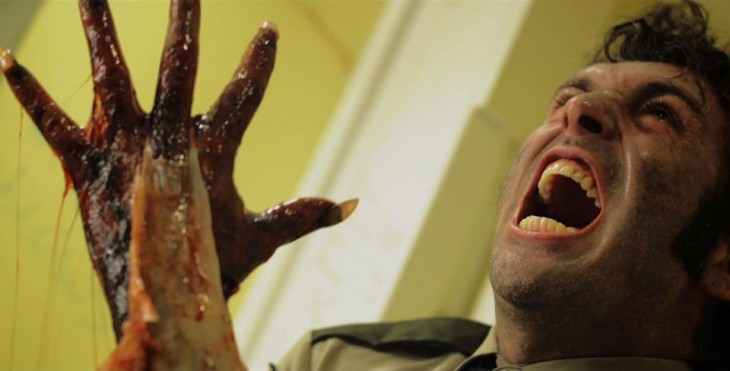 I don’t doubt that many would be tickled by a recognizable face in a lead or supporting role, but is it really the most important thing that fans want in a sequel? As side-splitting as it would be to see Lou tearing into John Stamos, it really isn’t necessary, is it?

The crowdfunding arena is getting crowded as this practice becomes the normative. Plenty of independent filmmakers resent these resources being used by anyone who doesn’t actually need the funds. Uwe Boll mouthing off like a spoiled brat certainly doesn’t reflect kindly on established producers seeking a hand from their fan base. I just keep returning to the fact that you have the wherewithal to film, but feel a celebrity presence is a crucial. It’s not.

CineCoup, I love you. Lowell Dean, I love you. If I sound overly defensive it’s only because I resent the very insinuation that WolfCop 2 needs a celebrity—because it doesn’t. You’ve already made something brilliant and I can’t wait to see where it goes from here!

Then again, maybe you guys will do something epic—like when Johnny Depp appeared half-way through Tusk! What the fuck do I know?

Are you excited about WolfCop 2? How do you feel about crowdsourcing for celebrities? Sound off in the Comments section! 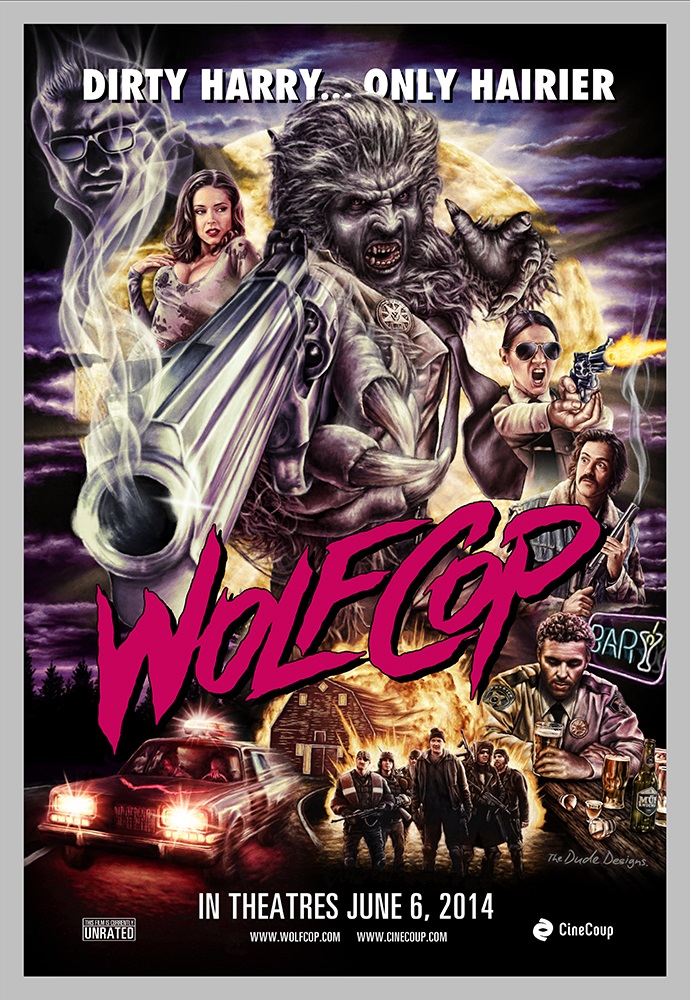