WTF DID I JUST WATCH? 10 MORE OF HORROR’S MOST PERPLEXING FILMS

10 more films that will leave you thinking about them for days on end. 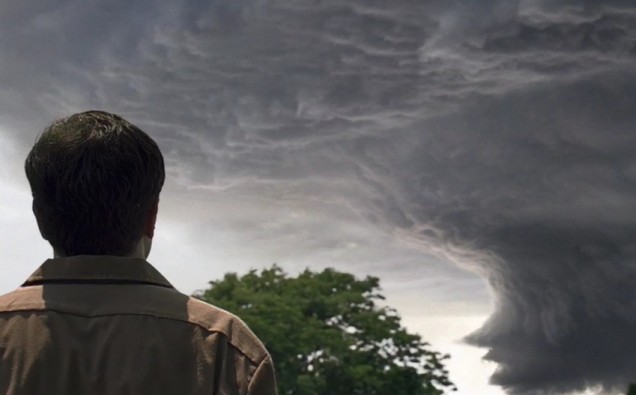 I personally love movies that require you to use more of your brain. An easy movie, with a simple plot can be a fun watch as you could probably miss parts and get away with it. However, a complex, thought-provoking film that will make you have to work things out in your head while watching truly is a great achievement by film makers. Listed below are ten more horror films (well some may be more sci-fi or thrillers) that will make you think “WTF did I just watch” which is a continuation of Josh’s awesome list. 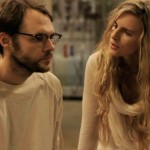 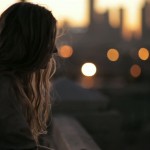 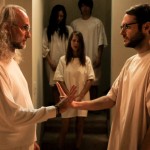 The Sound of my Voice (2011)
A woman who claims to be from the future gathers a cult to help her survive and buy into her believes. A film maker tricks his way inside with a hidden camera to try and bring down the cult and it’s leader. The ending to this one is one that will make you second guess the whole film. 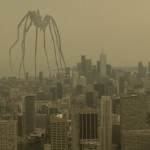 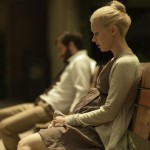 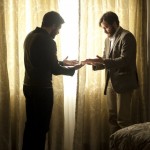 Enemy (2013)
Enemy to me, was a rather brilliant film, even though it will leave you scratching your head for some time. I mean, hell, I am still scratching my head and it’s already been at least a few months since I saw it.  The movie follows a man who discovers his doppelganger, and the odd chaos that ensues afterwards. There are many interesting theories and ways to interpret this one which is why it’s a very fun, slow-burning watch. 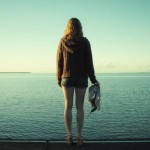 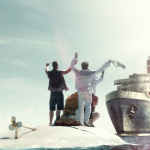 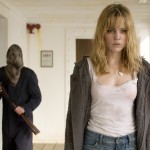 Triangle (2009)
By far, one of the craziest psychological horror flicks out there, Triangle is pretty much a woman stuck in a never-ending time-loop. The plot just kept getting weirder and weirder but not in a bad way. A definite much watch for anyone who enjoys a nice mystery. 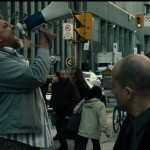 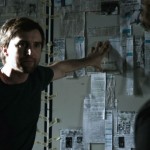 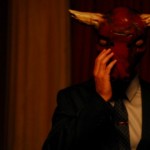 The Conspiracy (2009)
The Conspiracy is about a group of film makers who decide to investigate a very private, elusive club for the rich. It may be based off of Bohemian Grove, a real-life private club where a ‘sacrifice’ takes places every year when the rich and famous meat once a year in California. The Conspiracy features a very thrilling second half and a rather chilling ending. 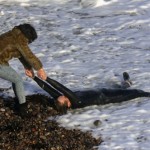 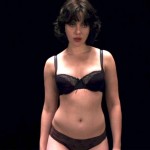 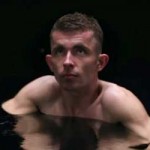 Under the Skin (2013)
A very visually and amazingly shot film, comes Under the Skin. This movie follows a seductress whom lures men into her home to perhaps never be seen again. Under the Skin has a very surreal undertone to it and will leave you with many unanswered questions. And that ending, was simply astounding. 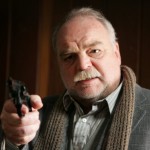 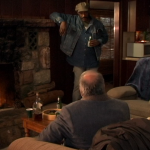 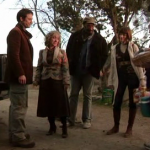 The Man from Earth (2007)
This film is a character piece that takes place pretty much in one room with just handful of characters that will end up surprising the hell out of you. The idea of there even being a person out there like the main character is both horrifying and crazy at the same time. I highly recommend this one, because it does a lot with what it was given. 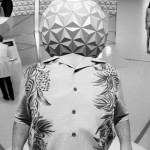 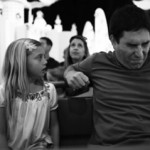 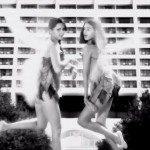 Escape from Tomorrow (2013)
Secretly filmed at Disneyworld and Disneyland comes this black and white mindfuck of a movie. A family that we come to find is rather dysfunctional is spending a day at Disneyworld and chaos ensues when the father begins to have quite an odd experience. The ending is a real trip, and I am still trying to sort it all out. 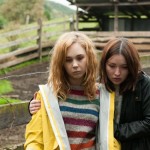 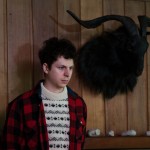 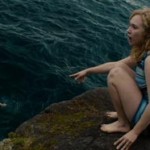 Magic, Magic (2013)
This slow burner is truly a film that will get under your skin and make you feel very uncomfortable. Juno Temple and Michael Cera are phenomenal with their performance. Magic, Magic is about a young girl and her cousin whom travel to Chile when things start to take a turn for crazy. It’s definitely not a film for everyone but I recommend it to anyone who enjoys a slow burn. 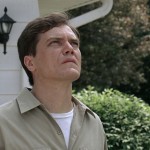 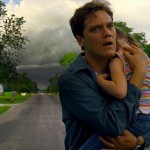 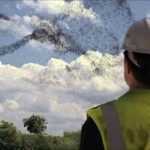 Take Shelter (2011)
Michael Shannon plays a man who starts believing he can see into the future and predicts a horrible storm is coming. Take Shelter is a very powerful, thought-provoking film that will play with your mind a lot toward the end, when you just thought you had it all figured out.