A new lifeform, an alien creature—or something even worse? 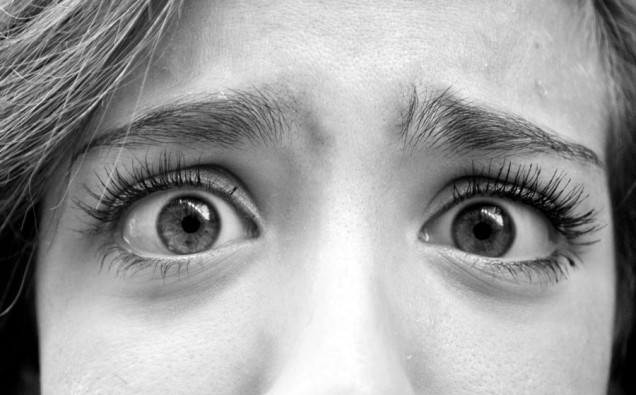 When you love horror as much as I do, you can’t help but take note of real-life happenstances that seem more like fiction straight out of our favorite films. This one will appeal to those with a fascination for undiscovered species & cryptozoology, alien lifeforms, radioactive mutations, and nauseating oddities.

99% of the videos that make the rounds on horror sites and Facebook pages are phony, but that doesn’t mean they can’t be entertaining as hell. I’m talking about those freaky recordings of paranormal activity, extraterrestrial encounters, and random unexplainable what-the-fuckery. I understand that even the most captivating of these videos is, in all likelihood, a clever manipulation. But every once in a while, I stumble on something that just looks too real not to be real.

This is one of those times. 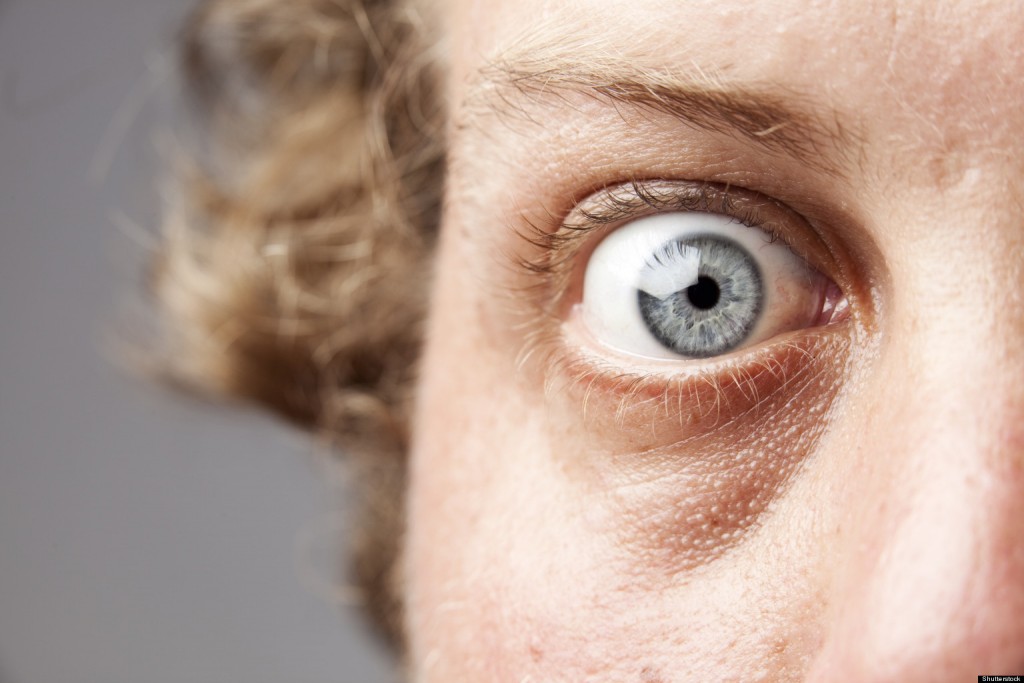 A video purportedly filmed in Taiwan shows something utterly bizarre slithering (more like oozing, actually) across a concrete sidewalk. Before you jump down to the footage below, let me paint a mental picture for you.

The video header suggests it some kind of snake, but it’s not like snake or reptile I’ve ever seen—even on the Discovery Channel. First of all, it’s a bright neon green, a color that seems far outside Mother Nature’s spectrum. And it hardly looks solid; it moves across the concrete like a stream of semi-gelatinous antifreeze, or a trickle of toxic waste leaking out of an abandoned industrial barrel. It doesn’t have a discernable skin and definitely doesn’t have any sort of face—but it’s definitely alive, no doubt about it!

There’s something about this thing that’s extremely unnerving; I can imagine its slimy composition having a corrosive acid effect on flesh. It looks intrusive, like an alien parasite out of Slither or John Carpenter’s The Thing. And just when I start thinking this sucker couldn’t be more disgusting, it does something so baffling and sick I practically lose my shit: It sticks out its “tongue”.

I’m through prepping you for this experience. All I can say in terms of a warning is that you’ll probably never forget what you are about to see.

This video has been available online since June 2, and no one seems to be able to agree on exactly what this disgusting bugger actually is. One online viewer insists that this is, in fact, a “nemertea” (a saltwater ribbon worm) but my own research can’t back this up. For one thing, the average nemertea is only 4 centimeters long whereas this creature was measured at over 3 feet! But don’t just take my word for it; take a look at some footage I dug up of a nemertea swallowing its prey. Now I ask you: Does this in anyway resemble the radioactive-looking creature above?

Another viewer called this mysterious slitherer “Flubber from hell!” which seems like as good a theory as any!

What’s your hypothesis about this startling “discovery”? Sound off in the Comments section! 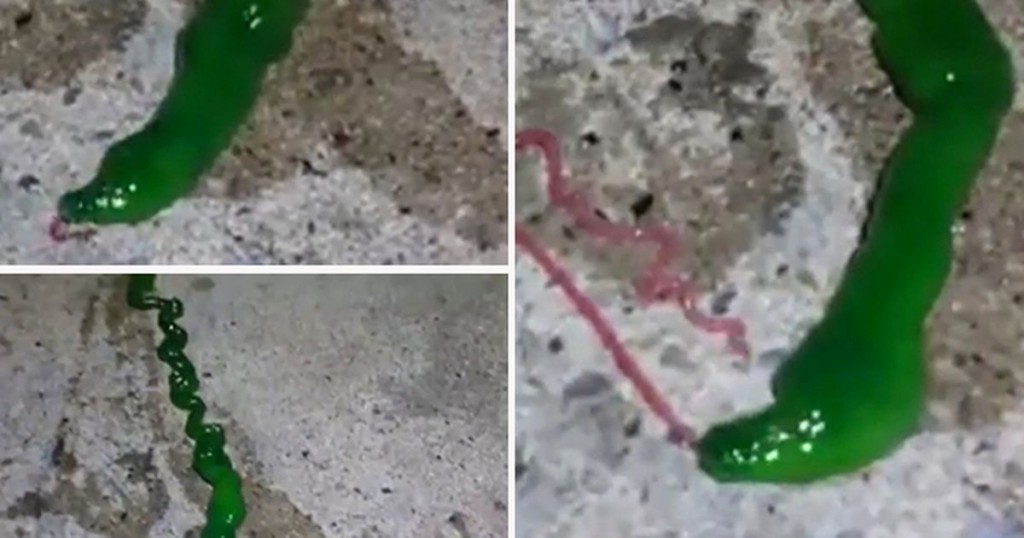