The truth is still out there 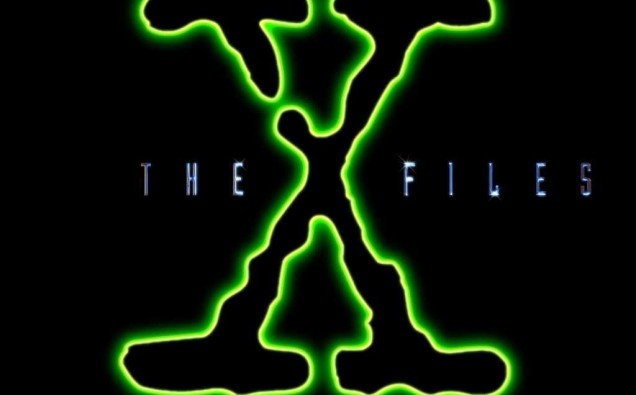 Thirteen years after the X-Files ended its run, Fox has announced that it will bring back the cult favorite television series for a six episode limited engagement next January.

David Duchovny and Gillian Anderson will reprise their roles as Special Agents Mulder and Scully. Mitch Pileggi will also be back as FBI Assistant Director Walter Skinner, and the Cigarette Smoking Man played by William B. Davis will return as well.

Detailed plot information on the new episodes is not yet available, but they are rumored to be a mix of monster-of-the-week-type stories and further exploration of the conspiracy theories woven throughout the series’ original run. Filming begins June 8th and is expected to wrap August 14th.

The revival will premiere on Sunday, January 24th 2016. The following episode will be shown the next day, with the remaining episodes airing on Monday nights at 8pm.

I hope they come up more creepy characters like the mutant Leonard Betts. 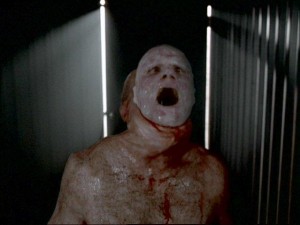