Xbox Games with Gold for April

In honor of downloading over a 100 million games Microsoft is giving out double! 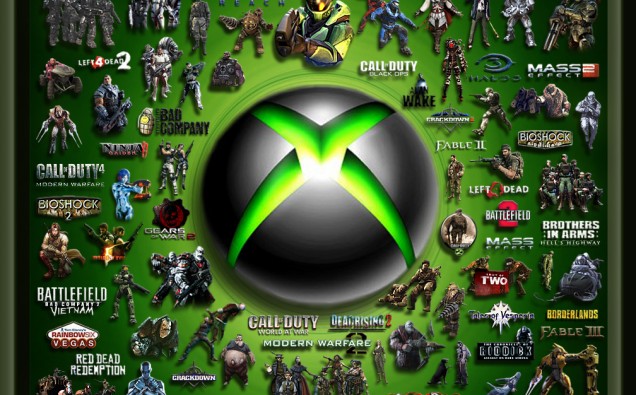 Xbox One
Will get Pool Nation FX and Ubisoft’s Child of Light for free for the entire month.

Pool Nation FX is exactly what it sounds like it is Pool in next gen form. Does that mean it is a waste? Not necessarily it definitely could be a fun little party game to play with drunk friends. Hey it is free.

Child of Light is a product of Ubisoft that shows a very artistic style. It has a hand drawn look that looks absolutely gorgeous in every scene and creates a joyous sense of wonder. It is a mixture between real-time and turn based combat all wrapped around in an RPG adventure title.

Xbox 360
For the first half of the month players will get
Gears of War: Judgement and Terraria.

Gears of War: Judgement is a prequel to the third person shooter franchise Gears of War. It is not the most popular one in the franchise but it is definitely an interesting and totally worth being free. I definitely suggest partnering up with a friend and travel through this 8 hour campaign and see who can get a higher score.

Terraria is an open world sandbox action adventure title where the skies the limit. You build everything and anything. The world is yours in the 2D canvas and it is yours for free.

For the second half of the month players will get
Assassin’s Creed IV Black Flag
Army of Two: Devil’s Cartel

Assassin’s Creed IV was one of those titles I still can’t put down and it has been a year. There is so much to do! From naval combat to sword fighting, diving, treasure hunting, finding artifacts, getting pieces of armor, upgrading your house and ship. It is fantastic and it is a beautiful example of what the Assassin’s Creed franchise can do when it is really open world.

Army of Two: Devil’s Cartel is the third title in the Army of Two franchise. Quite possibly the least favorite in the series. This co-op third person shooter puts in with a partner or AI as you take on a ruthless drug cartel known as La Guadaña.