You’re So Cool Brewster: The Story Of Fright Night Is Now Available For Pre-Order

So you know everything about Hellraiser 1&2 , but do you know ANYTHING about Fright Night 1&2? Well now you can! From the team who brought... 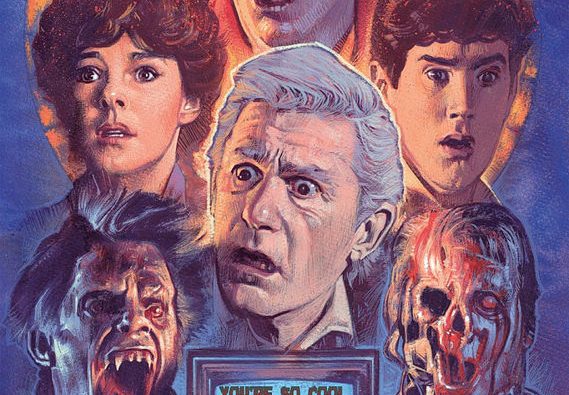 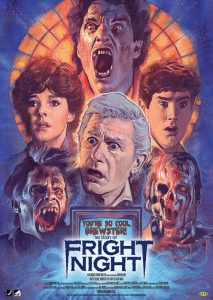 So you know everything about Hellraiser 1&2 [if you watched Leviathan], but do you know ANYTHING about Fright Night 1&2? Well now you can! From the team who brought you ‘Leviathan: The Story of Hellraiser’ and ‘Hellhound: Hellraiser II’ comes ‘You’re So Cool, Brewster! The Sotry Of Fright Night’ With Simon Bamford (Hellraiser) and Peter Vincent as your hosts. The documentary release will include exclusive interviews with the writer of the flick, Horror Master Tom Holland and director Tommy Lee Walace, as well as interviews with Chris Sarandon, William Ragsdale, Stephen Geoffreys, Amanda Bearse, Jonathan Stark, Richard Edlund, Steve Johnson, Julie Carmen, Brian Thompson, Jon Gries and many more.

Not only will the documentary feature exclusive interviews with the main cast and crew but also it’ll feature a tribute to the late and great Roddy McDowall. AND on top of that, it’ll  feature rare photographs, storyboards, artwork and the real life Hollywood horror [which included murder and betrayal] that led to Fright Night 2’s release to be interfered with and the reason the kibosh was put on Fright 3. Wait…REAL-LIFE murder?!

From The Press Release:

Now available to pre-order exclusively at cultscreening.com with estimated shipping in August 2016, this DVD/Blu-ray combo pack comes with an exclusive O-Card and an 8-Page comic book featuring Evil Ed and Peter Vincent. This set is limited to 1000 copies only and is sure to be a sought after item for Fright Night fans across the world. DVD/Blu-ray is region all/NTSC and will play on all international players

With hours of bonus features including: 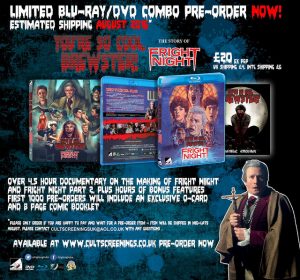