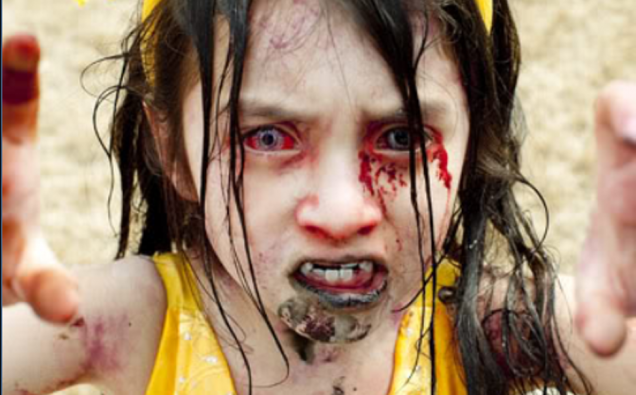 Jason Wright and his company Silent Studios are at it again. Last year, Wright created the much heralded zombie short film “Infected”. This year, he is working with zombies again, but they are considerably… shorter… this time around.

Zombie Playground: Ice Cream is a short film, apparently the first of several under the “Zombie Playground” moniker, and the trailer just dropped a few days ago. Check it out!