What’s in your Netflix queue? 13 Horror Films Currently Streaming on Netflix that Span a Buffet of Horror Tricks and Treats…

Hungry for some diverse, infamous and filling horror films?! Here is 13 helpings of quality horror films that will shock you, scare you, revolt you and satisfy you on Netflix right now! 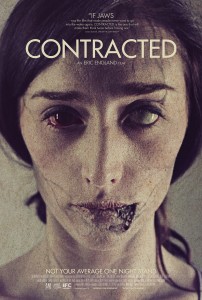 My favorite film of 2013! Taking a tired concept and giving it a wicked twist of humor, reality and practical FX that takes a classic beauty like the character of Sam (Najarra Townsend) and makes her rot from the inside out. Stellar ensemble, creation of tension and just plain midnight madness horror fun! Hats off to filmmaker Eric England who shows what an STD can do! 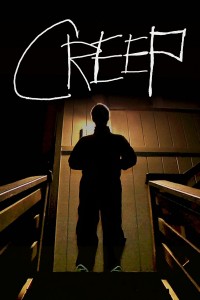 Starts out so innocence… A man wants to document his life for his child. As each moment of tape is recorded, you deal with misdirection, creepy intentions and lines that are crossed and get under your skin. A bit of an over the top performance by Mark Duplass and an ending that is a bit of a stretch but “Creep” is so creepy, intimate and very satisfying as it reminds you of the reality of horror and those who are out there waiting. 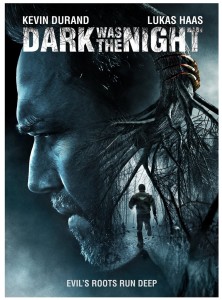 One of my favorite performances last year with lead actor Kevin Durand. A death that separates a family and the ability to cope for a small town sheriff. This film has such a solid and talented cast across the board with a story that holds on to you with the emotion, pain and creature horror. Powerhouse dark drama that delves into multiple sub-genres of horror and an ending that is not only action packed but a bit twisted. 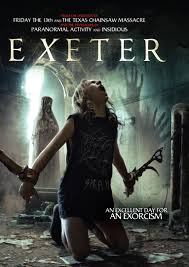 Just plain fun and possessed horror! A pretty typical asylum and occult horror film with smart and sharp dialogue, a series of occult and demonic situations and characters that make you appreciate B-Rated horror! Kick ass FX across the board with kills that catch you off guard, twisted humor and horror that does not stop! 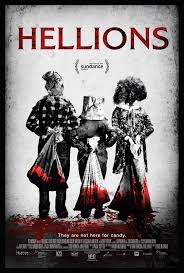 It is a twisted and surreal dream. From brilliant horror director Bruce McDonald comes a film that takes the elements of the home invasion film with the macabre of those photographs and memories that scary the hell out of you! Incredible effects, mood, filters and colors. Experimental Wonderland of a dreamy horror hell down a rabbit hole that makes you question what is real and what dream… 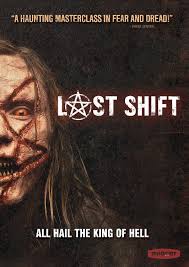 One of my favorites from last year, from one of my favorite directors Anthony DiBlasi. A throwback to the siege style films with an occult element of horror that stains the walls of a dynamite haunted house film. Great use of location and performances that bring a realistic angle to the struggle of duty and family as well as the guilt. Nothing more powerful and nothing scarier than the sounds and shadows that play tricks on you. “Last Shift” does this in blood and spades from a master horror filmmaker that knows how to use all the tools in the warped tool box. 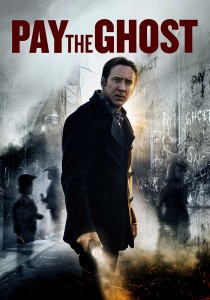 Very surprised how good this film was… The aspect of lost child, the natural fear of the moment your child vanishes, the loss and mix in the horror of the supernatural that fuels the tense mystery. Nicolas Cage and Sarah Wayne Callies are cast well in this very emotionally charged story that builds the mystery into a supernatural playground of the other side. 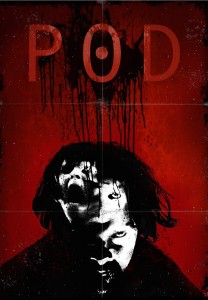 One of the first films from rising horror director Mickey Keating (Darling). A very simple plot, simple setting, simple and conflicted characters that turns into a tense and frightening story of aliens, secrets, paranoia and the madness of the mind. Very much an indie feel but a maturity on every level including great performances by Lauren Ashley Carter and Larry Fessenden. 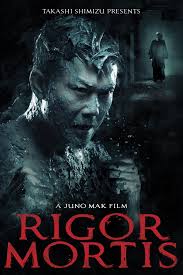 Vampires… Martial Arts… Living Dead… This midnight movie crafted by director Juno Mak has continued to blow audiences away with the blend of story, FX, action and vampire horror. Beautifully shot and produced, gritty with a kick ass monster style vampire based around Hong King myth and magic. Need any more reasons to watch this!? 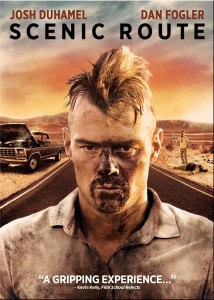 From the Goetz Brothers comes a realistic and stressful profile of changing lives and friendships wrapped in a never ending desert and doubt. Definitely a film that bases it foundation in dysfunction and the human monster of change in our lives as well as relationships. Performances by Josh Duhamel and Dan Fogler are on point with connecting dialogue, pointing actions and dark choices that connect with the audience in both a scary and horrific way. Interesting ending that leaves the viewer open to conversation on what is real and what is not. 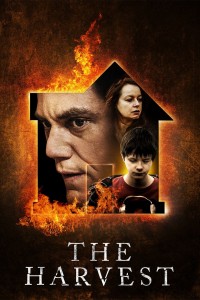 Anything Michael Shannon is featured in, you know will be laced with tension, power and raw emotion. One of the best actors of this generation joins a talented young cast and veteran actress Samantha Morton in this story of a decaying household, children in danger, relationships and the terrible things we do to become whole again. Definitely a film that grabs you by the throat and won’t let go till the very disturbing and heated end of the film. It asks, what you would do and when is enough to atone for our sins. 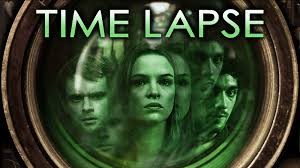 One of my favorite films of last year on DVD. This film premises revolves around the aspect of the power of knowing and what would you do with that power to change your fate? Part mystery, part love story, part intense thriller, the three leads including Danielle Panabaker, Matt O’Leary, George Finn capture the screen as the power of knowing corrupts in different ways to terrifying results. Filled with classic visuals and realistic emotion which at times are as soft as a hug and at other time as hard being hit with a baseball bat, Bradley King and Bp Cooper are a tremendous film making duo looking at each level with style, intelligence and classic film making. 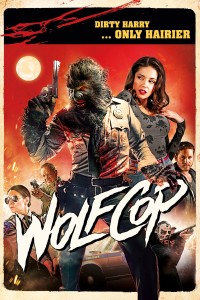 You know that film about werewolves they don’t want to make? Where the beast is not tortured or hates the curse… Yep this is that one! From nearly the first moment to the last, filmmaker Lowell Dean takes the wolf man concept down an exploitative path with sex, drinking, guns, action and horror fun! Definitely indie horror comedy at the core with kick ass practical FX and makeup including “Wolfcop” himself and his bad ass police vehicle rock! A howl of a good time midnight film and a bridge into horror for new fans.

7 More to Feed Your Horror on Netflix…