Check out the horrifying new trailer for ‘The Devil’s Dolls’ 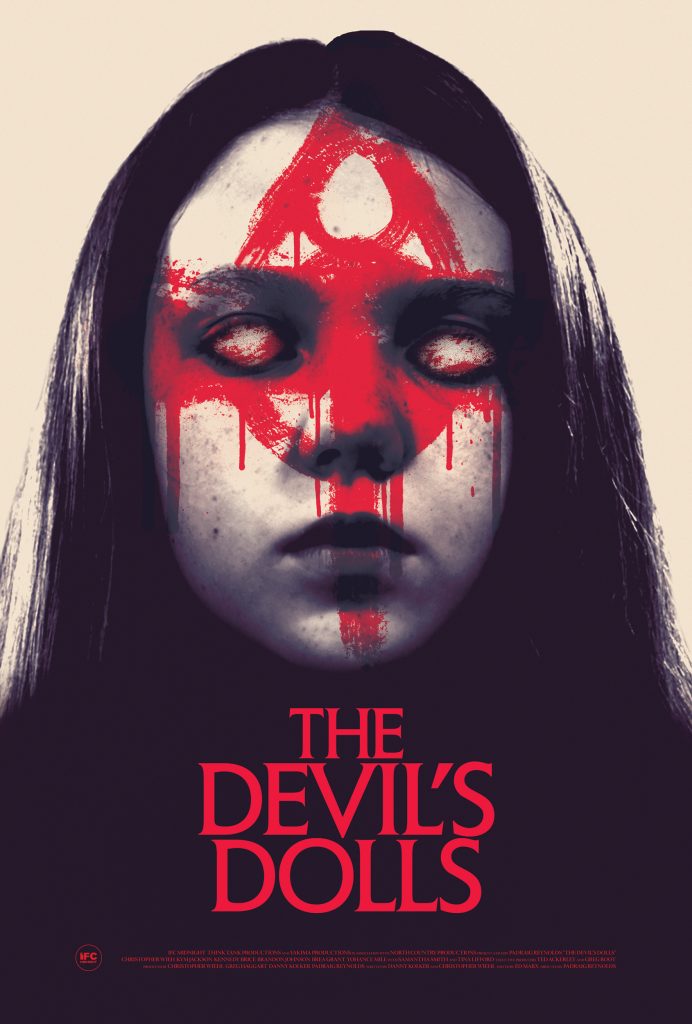 Releasing next month, IFC Midnight’s “The Devil’s Dolls” is a horror film you do not want to miss. Directed by  Padraig Reynolds (Rites of Spring), The Devil’s Dolls stars Christopher Wiehl, Samantha Smith (Dragonfly, Supernatural) and Kennedy Brice (June.)

“A serial killer’s curse unleashes a season of slaughter in the backwoods of Mississippi. According to an ancient Guatemalan tradition, parents teach their children to allay their troubles by telling them to handmade “worry dolls” just before bedtime. But when several of these talismans—which once belonged to a notorious mass murderer—find their way into the hands of unsuspecting residents of a small Southern town, it sets off a grisly wave of bloodshed. The latest from Rites of Spring director Padraig Reynolds is a voodoo-slasher shocker bursting with scarily inventive kills.  Christopher Wiehl, Kym Jackson and Tina Lifford star.”

Watch for The Devil’s Dolls when it hits VOD and select theaters on September 16th, 2016.