Check Out the Thrilling New Trailer for ‘Seize the Night’ 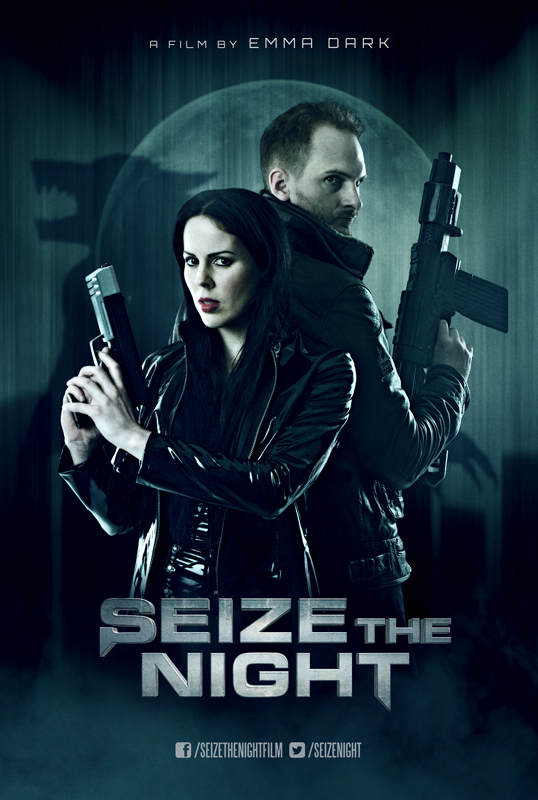 Film maker Emma Dark has just released a new trailer for her upcoming short horror film ‘Seize the Night.’ The film stars Carey Thring, Anthony Ilott and Emma Dark herself. The film will be released May 3rd of this year.

“Renegade vampire assassin Eva has escaped from a secret bio-research compound. Hell bent on revenge she learns a terrible secret that may force her to unite with the devil she knows in order to defeat the greatest of all evils.”