He wants his fans to find as much horror as possible.

Michael Steinberg, like most horror fans, wants to make his mark upon the world.  He has his own website, Found Footage Critic, in which he shows the world ‘found footage’ films.  He wants to unite horror fans and film makers to make the world a more scary place.  I had a chance to discuss not only his passion, but some future projects he has in the works.

MS: Prior to launching Found Footage Critic, my cinematic passion lied squarely within pure science fiction and sci-fi horror, particularly films like Alien (1979), and The Thing (1982).

My interest in traditional horror started with found footage – the first found footage film I had the privilege of seeing was  The Blair Witch Project, which I caught during its original theatrical run. Since then, I’ve always had an affinity for found footage horror, predominantly paranormal and sci-fi themed films. But in truth, I enjoy found footage in all its forms.

When properly executed, found footage is one of the best vehicles for telling a horror story.  The cinematic style is perfect for drawing viewers into the POV of the characters, blurring the lines between fiction and reality.

DP: How does your site, Found Footage Critic, contribute to the horror genre?

MS: All too often, found footage films are considered the punching bags of discontent for many critics, movie goers, and even filmmakers. I wanted to create a website and online community where found footage fans and filmmakers could embrace the genre. At the time, no such web presence existed, so I set out to build one.

The contribution we are most proud of however, is our support of indie filmmakers. Until now, found footage filmmakers had no dedicated venue to share their new films. We’re approached on a weekly basis by directors, writers, studios, and even actors who tell us about their upcoming found footage movies as well as older titles we may have overlooked. I sometimes lose track of all the screeners we receive!

More recently, directors started approaching me asking for suggestions on how to make their found footage films more technically correct and effective. In a few instances, directors used my feedback to recut their pre-release films, which I find both humbling and enormously flattering and makes everything we’ve done worth the effort.

DP: What new features are you excited about?

MS: We recently launched a found footage VOD streaming service where visitors can come on Found Footage Critic and purchase 24 film rentals. We currently have licenses for 10 films and I’m in negotiations with distributors for larger blocks of found footage films. Also linked on our site are over thirty public domain found footage films.

DP: Which do you find more effective, gore or suspense? Why?

MS: Suspense, hands-down! Evoking a strong emotional state is one of the hallmarks of a well-executed horror film. The building of suspense ties into tension and fear, which leads to great jump scares. I view gore as more of a plot device that should be strategically used to help build suspense, fear, and dread.

DP: What would you like to say to all the hopeful film makers out there?

MS: Many new film makers are drawn into the lore of found footage due to the genre’s low cost, smaller cast, and limited set requirements. Although found footage films are less costly to make, it’s much more difficult to make a good found footage film than its narrative shot equivalent.

Unlike narrative films, found footage has very strict rules that must be rigorously followed for the end-product to be effective. My advice to film makers would be to closely analyze as many good found footage films as possible, understand the tropes of the genre, and read our reviews – the reviews on our site offer detailed constructive criticism on the strengths and challenges faced by found footage films.

Today’s typical audience has seen many found footage films, so they are more hypersensitive to the technical flaws than five or ten years ago. I can’t stress how important it is for found footage film makers to do their homework and follow the rules of the genre as closely as possible. 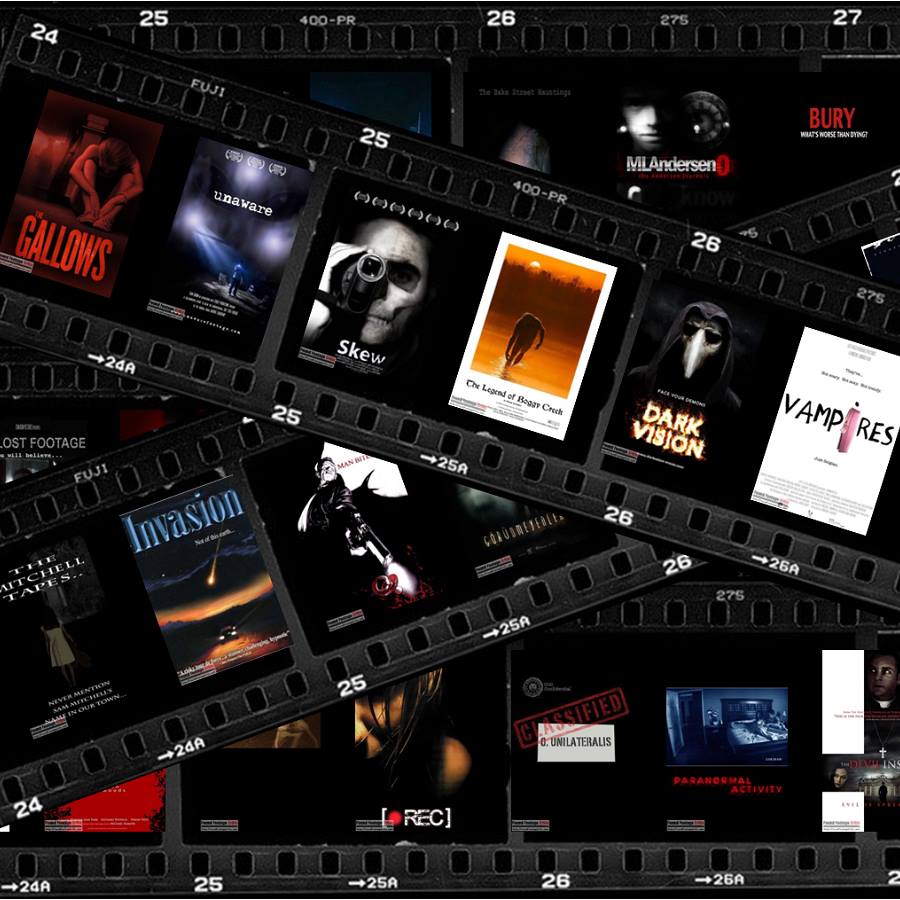 DP: Name one way you’d like to scare your fans.

MS: The intent of found footage by its very nature is to blur the lines between fiction and reality. Found footage is in a better position to achieve this goal than any other form of film-making. Look at the impact films like Cannibal Holocaust and The Blair Witch Project had on popular culture. At the time these films were released, many moviegoers truly believed that what they were seeing was real. You can’t get that kind of reaction from a narrative shot film.

I would love to use found footage as a vehicle to recapture the immersive experience of those early found footage films – convincing fans that what they are taking part in something that is actually real and having the fans become unwitting victims to the genre they love so much. 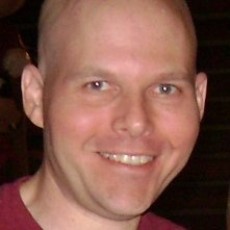