‘The Dead Don’t Die’ Will Officially be in Theaters This Summer! Enjoy the Crazy Trailer! 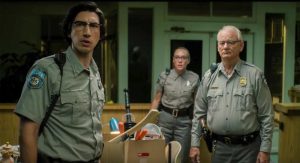 Jim Jarmusch’s The Dead Don’t Die is officially hitting theaters this summer. The zombie comedy sees the writer/director with many of his past collaborators, including Bill Murray, who was very excited to announce his involvement in the project last year. However, unlike Zombieland, Murray will not be a zombie this time around. Instead, he, Adam Driver, and Chloe Sevigny are playing police officers. It’s also worth noting that Driver and Sevigny have worked with Jarmusch in the past, but there are even more previous collaborators in the mix for The Dead Don’t Die. 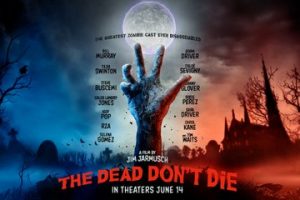