It’s always sad when a member of the horror community passes away, whether it’s an icon like Wes Craven (1939-2015) or an up and comer like Sara Anne Jones (1988-2012). What makes yesterday’s news that Marcin Wrona was found dead in a hotel room especially stinging, though, is that the Polish filmmaker was clearly on the verge of becoming a major player with a bright future. He was only 42. 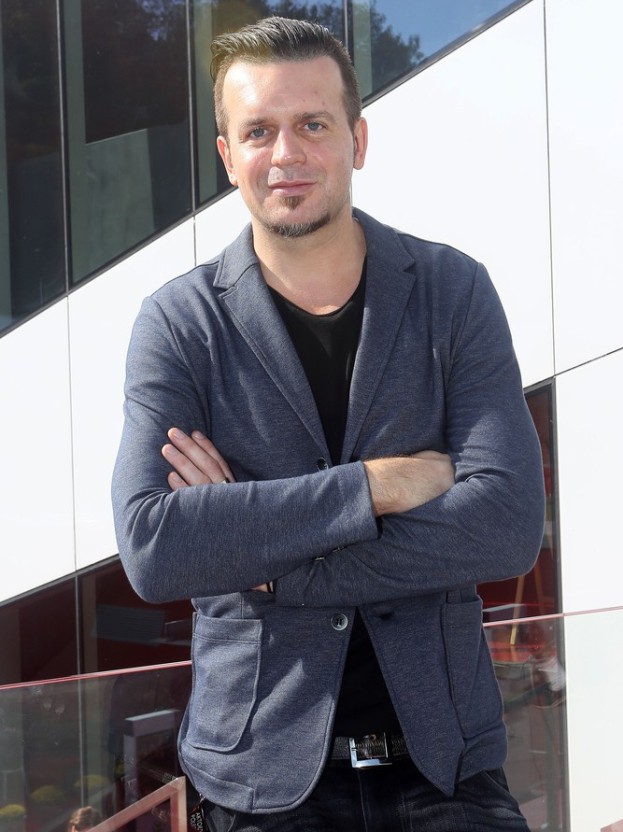 Wrona’s most recent work, the horror movie Demon, just premiered during last week’s TIFF festival, where it was featured as part of the World Cinema competition. Just having a film accepted at TIFF, one of the most prestigious film festivals in North America, is a major accomplishment. Demon is also slated to screen later this year at Fantastic Fest in Austin and the Sitges Film Festival in Spain; these are also extremely prominent events for the film industry. Wrona was back in Poland to present Demon at the Gdynia Film Festival.

According to statement made by Wrona’s friend and business associate Jim Dobson (via Twitch): “Demon was co-produced by Olga Szymanska, who he had recently married. The duo had also just signed with ICM Partners for sale, bringing the movie into the U.S. market and for possible future films.”

“Demon hinges on a dybbuk, the spirit of a dead person who according to Jewish mythology haunts the living. The film, Wrona’s third, was an unconventional approach to Poland’s coming to terms with the Holocaust.”

The trailer for Demon (below) is both chilling and captivating with detectable shades of Martin Scorsese and Roman Polanski with a dash of Lars von Trier—and it looks fantastic!

While police are currently investigating Wrona’s cause of death, on thing is already certain: 42-year-olds don’t often drop dead for no reason. Whether it’s eventually revealed to be foul play, an unknown medical condition, or the result of self-destructive behavior, the end result is equally tragic. Last night, Demon played for the last time at TIFF—an event that must have felt like celebration of Wrona’s achievements, and a memorial for a life ended too soon.

On behalf of everyone here at The Blood-Shed, we send our deepest condolences to Olga Szymanska and all of Marcin’s friends and family. Hopefully, his films will ensure a lasting legacy.

Feel free to leave messages of condolence in the Comments section. 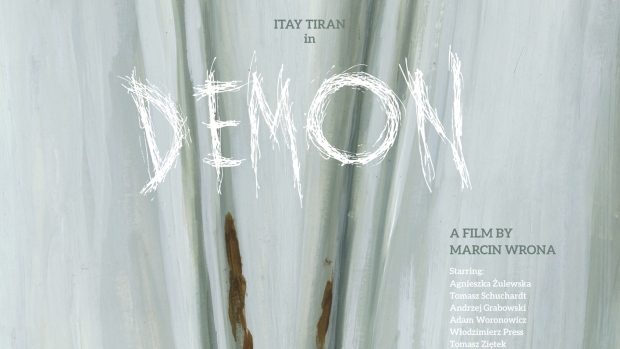