One of the most mystifying and unsettling unsolved crimes in recent years is the case of Elisa Lam in 2013; the Canadian college student disappeared from the Cecil Hotel near LA’s “Skid Row” before being found, almost a week later, in a water tank on the roof.  The release of hotel security footage, showing Lam in an agitated state while using the elevator, has been the source of endless speculations, including supernatural theories.  The fact that The Cecil already had a somewhat notorious history made Lam’s case especially captivating, and the story has been cited as inspiration for the current season of American Horror Story (Hotel). 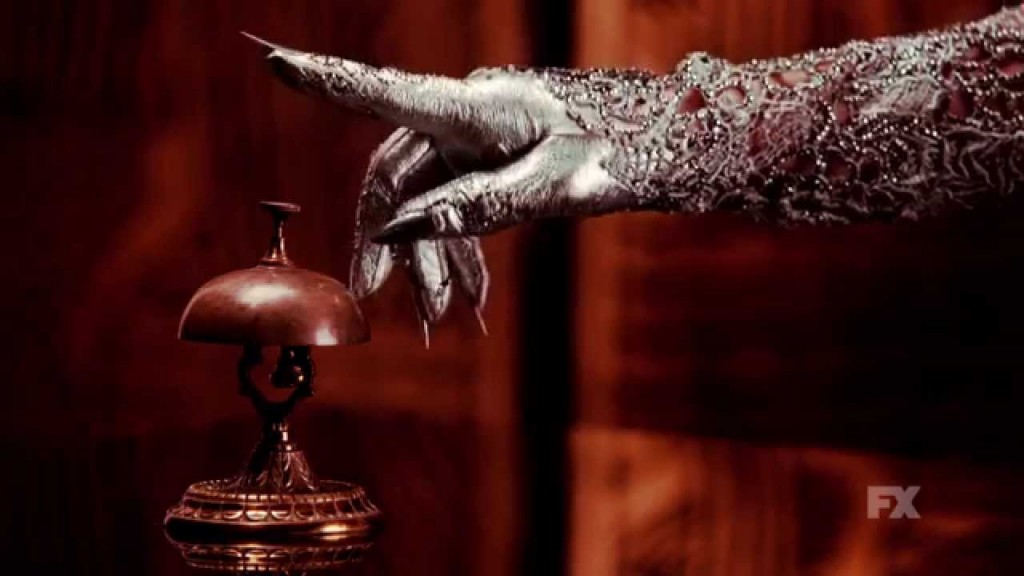 The most gruesome aspect of the case has to do with circumstances surrounding the discovery of Lam’s body in the water tank.  A maintenance worker was investigating low water pressure when he found the deceased Canadian floating (face-up) about a foot beneath the surface.  In the days leading up to Lam’s recovery, Cecil guests had complained about water that was either discolored, tasted “funny”, or smelled bad.

Last September, David and Yinna Lam, Elisa’s parents, filed a lawsuit against the Cecil Hotel claiming that management and staff had not done enough to limit guests’ access to the roof, therefore contributing to the student’s demise.  In response, lawyers for The Cecil submitted the deposition of LA Detective Wallace Tennelle.  Considering Tennelle has over 35 years of experience, I think his theory should carry significant weight:

“My opinion is that she fell off her medication, and in her state, she happened to find her way onto the roof, got into the tank of water.  At the time, I think that water tank was maybe full. But as people used the tank, used water, unknown to her, the level was dropping to a point where she could no longer reach out and escape, and she died that way.”

Many of the most compelling “facts” in the Elisa Lam case are actually untrue (or only half true).  While the security footage from the elevator is certainly disturbing, it’s impossible to gleam any useful information from its contents.  Let’s take a moment to examine the situation with a mind towards separating truth from fiction.

When details of a crime are nebulous, it’s natural for our minds to fill in the blanks; there’s a compulsion that drives us to find explanations for things that perplex us.  While the number of unanswered questions surrounding the case of Elisa Lam make speculation almost impossible to avoid, we must never forget that Lam was a real person—and her family is still mourning her loss.  Keep this in mind whenever “real life events” are used as the basis for fictional entertainment.

Have you been intrigued by the story of Elisa Lam and the Cecil Hotel?  What is it about the case that you find so compelling?  Sound off in the Comments section! 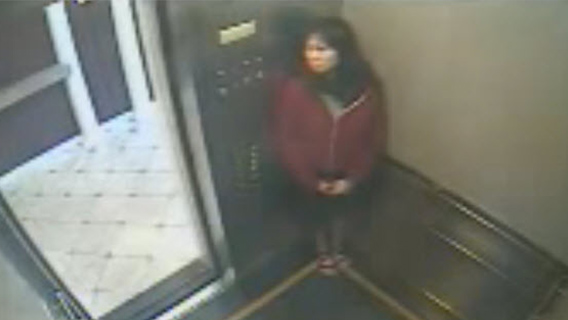