CDC stocks up on insulin, Wilford Brimley to produce PSA.

As 2015 creeps towards its conclusion, horror fans are more obsessed with a gimmicky soft-drink than the year’s best films.  When the Coca-Cola company renewed their paten for Ecto Cooler (produced by subsidiary Hi-C) last week, sites dedicated to scary movies became bastions of nostalgia, with supporters heralding the green beverage’s rumored return like the second coming of Zombie Christ. 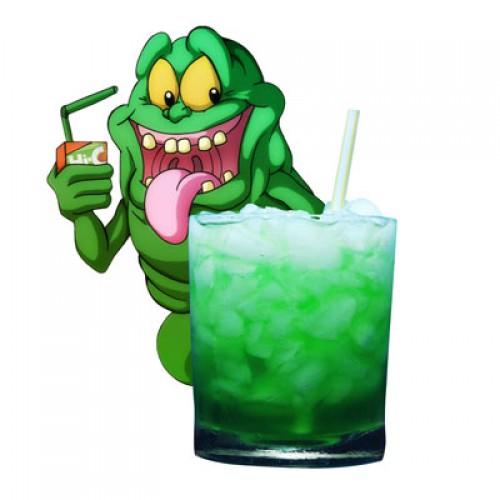 While nothing has been officially announced, speculation is rampant that Ecto Cooler’s re-release will coincide with Paul Feig’s reboot of Ghostbusters, set to hit theaters this summer.  In advance, Doctors across America are preparing for the alarming uptick in diabetes cases that will inevitably follow, as hipsters rush to consume copious quantities of anything with a picture of Slimer on the bottle or box.

“Millennials and hipsters find it impossible to resist anything branded with 1980’s retro—they just can’t help themselves,” says Dr. Soandso, “a fact certain to result in a massive uptick in diabetes cases.  The CDC is stocking up on insulin in advance of this impending plague and hospitals are bracing for the inevitable flood of sugar-coma sufferers.”

Diabetes advocate and cantankerous grandpa-figure Wilford Brimley has announced his intention to produce a PSA, warning of the dangers associated with unchecked Ecto chugging.  “Kids today need to understand that diabetes isn’t cool.  It ain’t glamorous like they make it seem on TV and in the movies.  These kids, they should be eating Quaker Oats instead!”

Did you know that Ecto Cooler isn’t a unique flavor in and of itself, rather it’s the same formula as Hi-C’s Citrus Cooler (re-branded with some added food coloring)?  And did you know that Ecto Cooler (which premiered in 1989 and was discontinued in 1997) has always been available regionally in other iterations?  The recipes for Shoutin’ Orange Tangergreen and Crazy Citrus Cooler are identical to Ecto’s.

Matt over at Dinosaur Dracula is the world’s premier expert on all things Ecto Cooler related; his “Mostly-Complete History” is definitely worth a read.  Check it out: HERE. 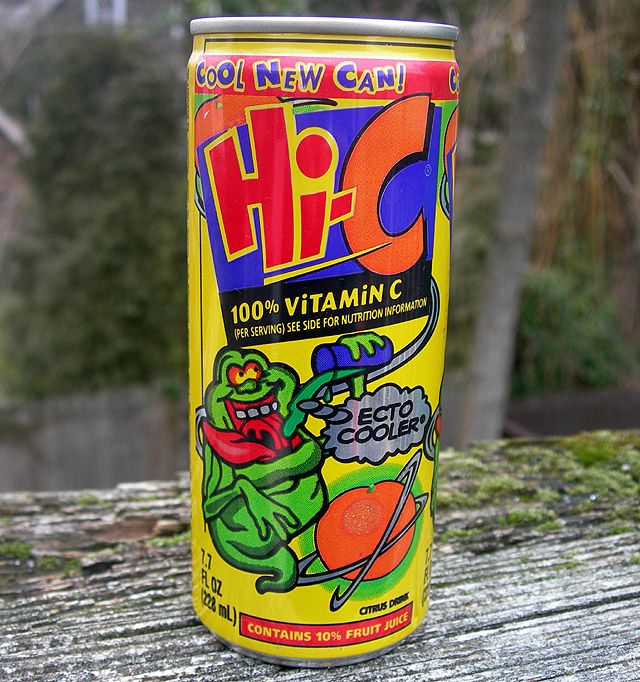 Let’s be frank: Sweet green beverages are not unique to Hi-C.  Plus, the flavor and aroma of Ecto Cooler has never really gone away.  Still, no one doubts that hordes will rush out to guzzle gallons of this tooth-rotting concoction when (and if) it returns to supermarkets nationwide.  The reason: A picture of Slimer on the packaging.

It’s a testament to the power of advertising!

Don’t get me wrong.  I’m a fan of Ghostbusters and definitely have a soft-spot for 1980’s nostalgia.  I just don’t think Ecto Cooler’s potential re-release is that exciting. Some folks have been acting like this is earth-shattering news!

But hey, whatever floats your boat.  Drink up!

Are you excited about Ecto Cooler’s potential re-release this Summer?  Were you a fan of the sweet-green back in the day?  Sound off in the Comments section!