Last Saturday I traveled to Derby for the 6th annual summer event that is Edge Lit. A day... 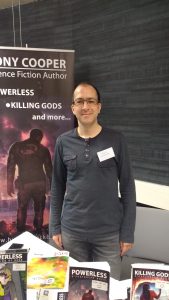 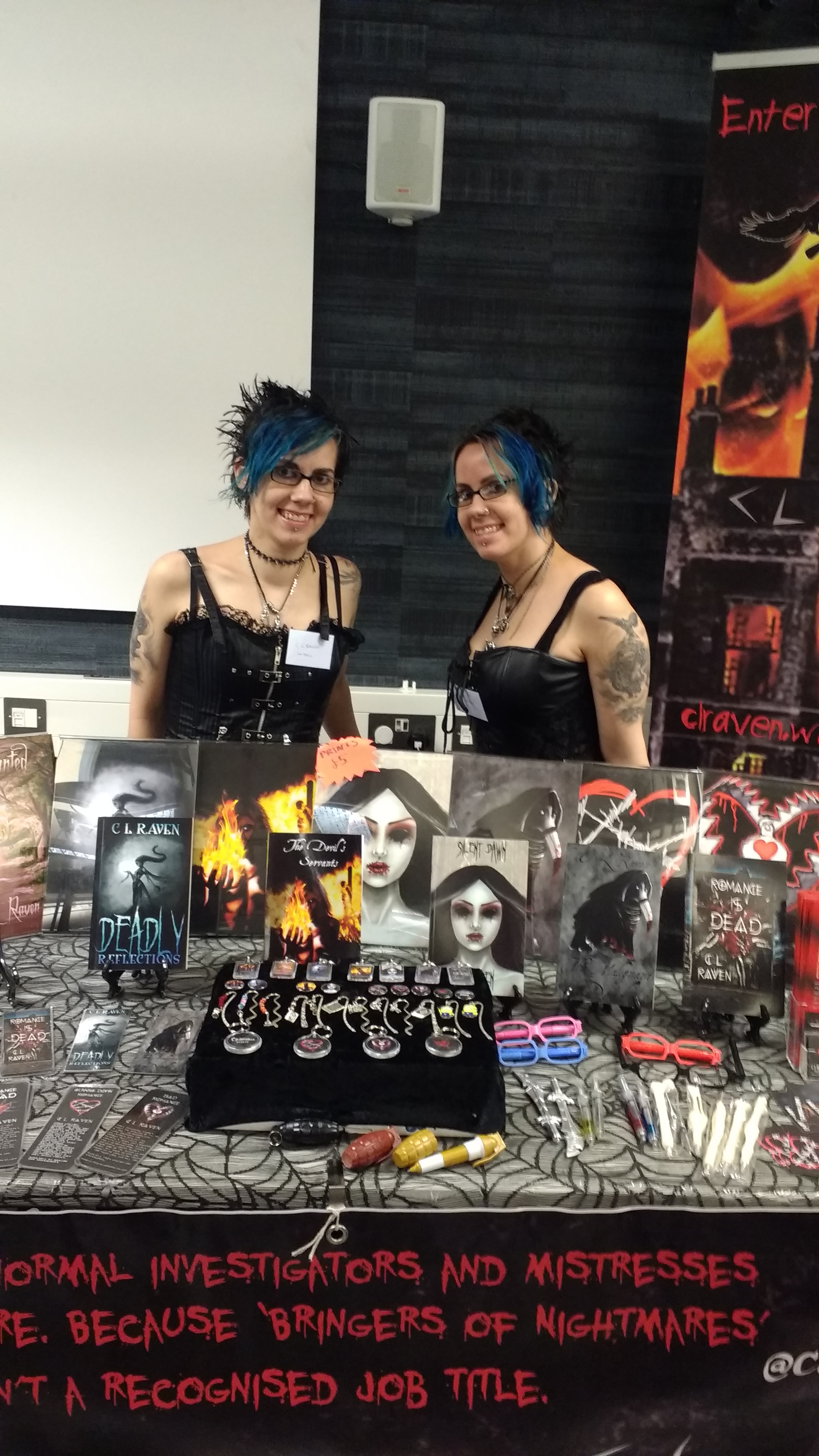 Last Saturday I traveled to Derby for the 6th annual summer event that is Edge Lit. A day dedicated to horror, sci-fi and fantasy writing with panels, workshops, interviews, stalls and activities enough for all.

I started the day with a group choose your own adventure activity led by fantasy author Peter Newman. This activity had us exploring a haunted house and battling various monsters that could only be defeated in obscure ways such as singing the chorus to ‘I Just Died In Your Arms Tonight’.  As well as being a fun activity it was knowledgeable as Peter weaved his writing experiences into the narrative quite well.

Next I visited the stalls and bought seven books, three odd pens including a syringe and some pin badges so it’s fair to say I have enough reading material for the next three months at least. The authors were all friendly and willing to chat about anything from their future plans to Bowling For Soup. So with books ranging from dark superhero thrillers to the Devil being sacked and living in Birmingham, I went to my first workshop. Led by Anna Stephens the How many characters points of view is too many was an eye opening session for me. Many of the attendees write novels so they tend to have over 5 and as many as 20 different points of view in a story whereas my maximum is 5 as a write short stories. But as I plan on writing a novella next year I thought it would be useful to know more on points of view.  What I learnt was why people use as many points of views as they do, how to cut them down and what the advantage is of having lots of them.

My next activity was the writing comedy fiction workshop which I fancied as apart from my screenplays id never attempted comedy writing before. The session by Hedi Goody and Ian Grant included not just useful advice on writing comedy such as specifics are funnier than generalisations but useful points on writing in general. The writing triangle they showed us for developing relationships between characters was such a simple tool that I plan to use it in future.

I attended two panels the first of which was about breaking into fantasy fiction. The most important point mentioned in the panel for me was that social media is not that important at getting readers it’s more about being discoverable. In my second panel entitled It’s all fiction- can we picture a world without fiction there was various arguments put forward on the importance of genre. The best idea seemed to me keeping genre but also having books listed alphabetically in general fiction that way people who want a specific type of book can find it and there’s also a greater chance of people discovering something new.

Overall this was a very enjoyable and informative event and I’d recommend it to both writers and readers of spec fiction. 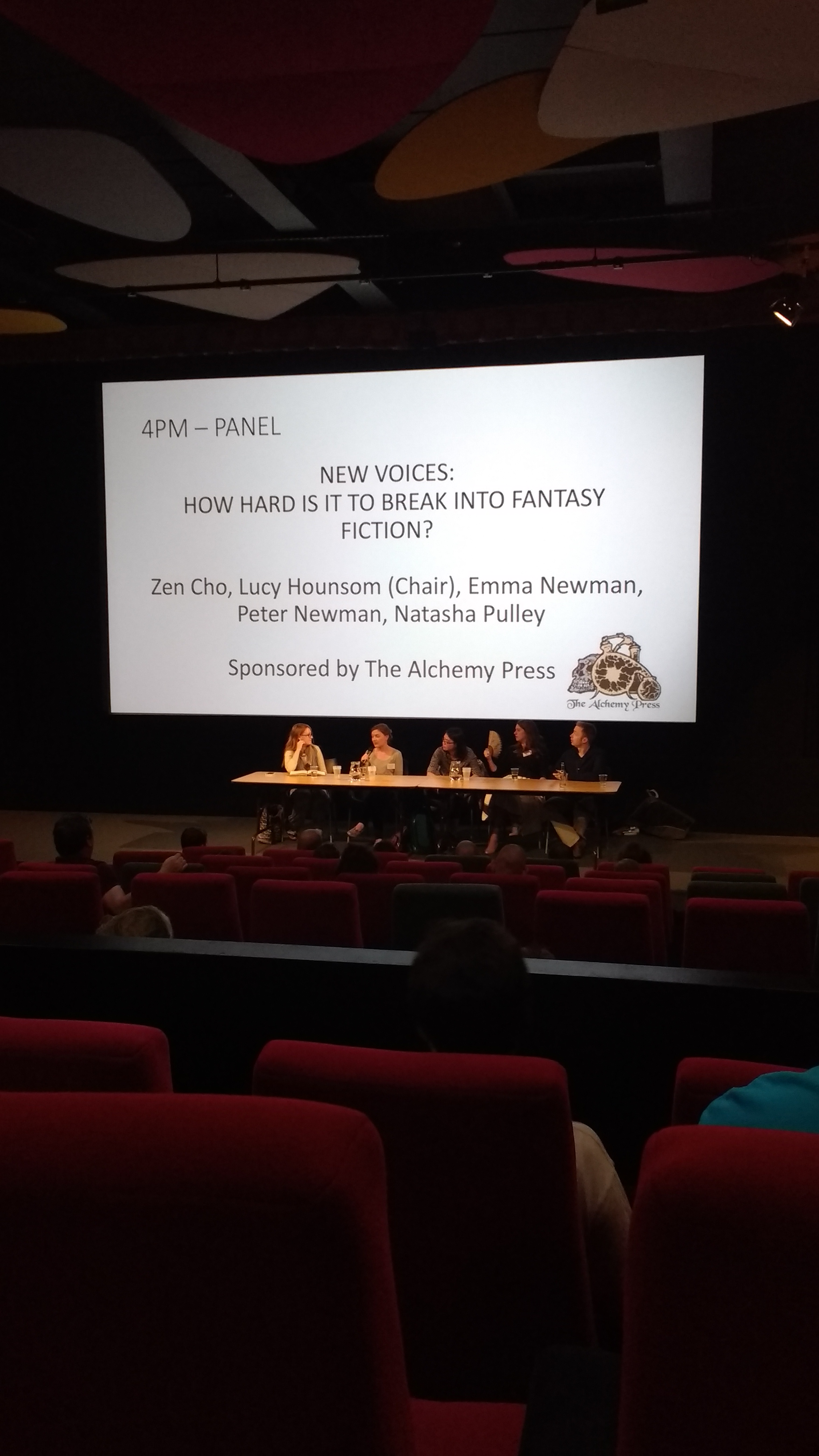