The multimedia universe of The Blair Witch

Everyone is losing their minds at the revelation that the previously announced film The Woods is actually a new Blair Witch sequel. Frankly, to say I am stoked is quite the understatement. The Blair Witch is one of the most important horror films in the history of the genre, even the history of cinema overall. It practically invented the concept of viral marketing and brought the found footage genre into the main stream. The sequel released one year after the original broke the narrative style of the first, but this new film looks to return to the same feel. Check out the trailer below.

A lot of people may think this is only the third installment in the franchise, but the movies are actually only the tip of the iceberg. The Blair Witch is actually a multi media franchise, meaning it comprises installments in various formats other than just movies. How many of these have you seen?

The same year as the theatrical release of the first film, DA Stern released a book titled The Blair Witch Project: A Dossier. Keeping with some of his prior literary works and the style of the film, the book is written in found-files format, with layout styled to appear as real letters, interviews, and police reports in the aftermath of the characters in The Blair Witch disappearing. There is also a series of young adult novels titled The Blair Witch Files. These 8 books center on a character described as a cousin to Heather Donahue (the girl from the film) who goes to investigate what happened to Heather, Mike, and Josh. 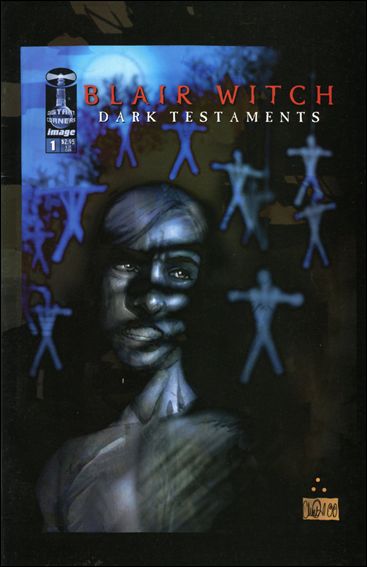 A developer called Terminal Reality created 3 video games for the franchise. Set in the same universe as their previous title, Nocturne, the games further expand on the back story of the Blair Witch.

The first game is titled The Blair Witch Vol 1: Rustin Parr is set in 1941, one year after the Rustin Parr murders, and follows the main character as she investigates Rustin’s claims that his actions were influenced by the witch.

The second game is titled The Blair Witch Vol 2: The Legend of Coffin Rock. The game follows a Union soldier during the Civil War who searches for a young girl lost in the woods.

The third and final game is titled The Blair Witch Vol 3: The Elly Kedward Tale. This final film is an origin stories showing how the legend started. It follows a former priest investigating the disappearance of a woman named Elly Kedward.

Oh, and bonus: Action figure. Noted figure creator Todd McFarlane released a figure of the Blair Witch herself in his Movie Maniacs line. 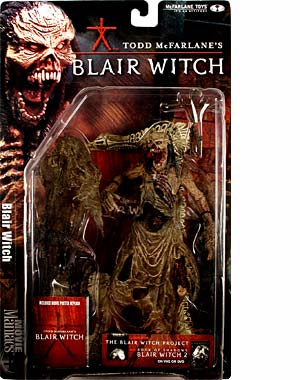 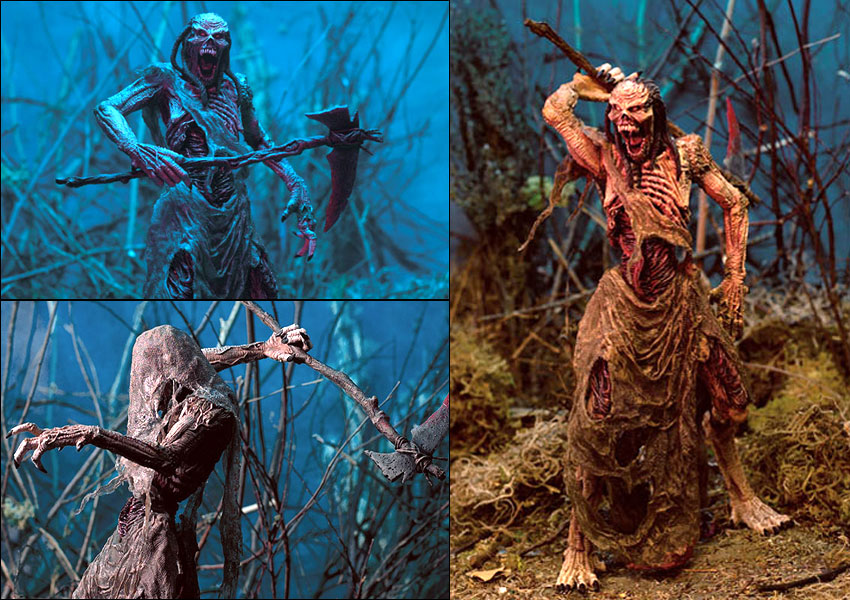 Which is… uh… odd considering that the Witch is never seen in any of the other media so where Todd got this likeness from is anyone’s guess.

How many of these entries have you seen?

The Blair Witch will be released September 16th.