Evil Incarnate: A Review of “The Witch”

There are a lot of phrases that can be used to describe The Witch: horrifying, hideous, cruel, masterful. But there’s one word that fits the film like a black glove; evil. There are films gorier than The Witch, and there are films that are scarier, but I’ll be damned if I can think of a film that’s more vile. From beginning to end there is a constant stream of images of such perversion, it felt like watching something the sane world should be banned from seeing. The Witch doesn’t just make you lose faith in God; it gets you too believe in The Devil. 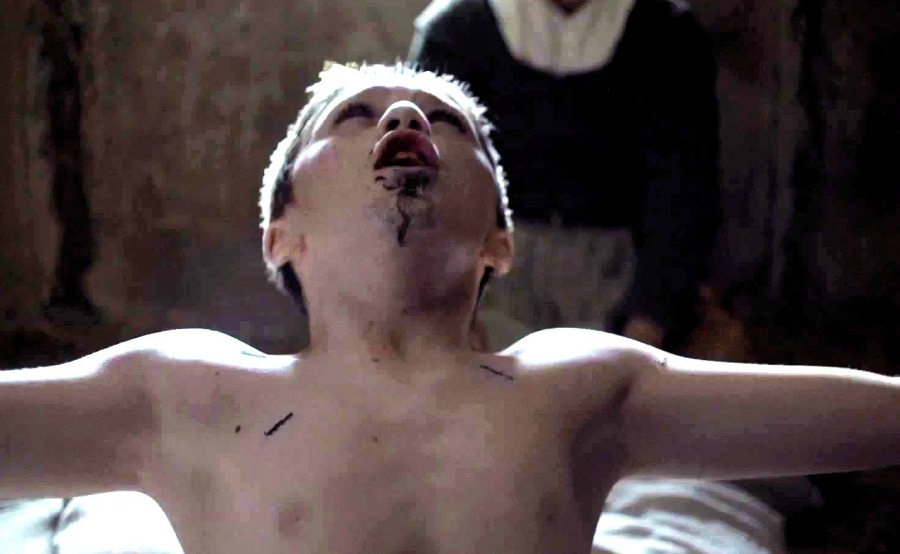 Here evil strikes where it is least expected; a humble puritan family living on the outskirts of the wilderness in 17th century New England. It was a time where superstitions ran rampant, constant prayer was mandated, and an accusation of witchcraft could land you a death sentence from your own family. Thomasin is the oldest daughter in such a family, living a quiet life on the farm with her parents and siblings. Times are tough and labor is hard, but she and her family get by, working the ground by day, praying by night, and living a simple life, free from the foils of the world.

That is, until a black goat shows up, Thomasin’s infant brother disappears, and the incarnation of evil itself begins to show an array of dark powers. With her family turning on her, occurrences growing ever more violent, and the possibility of damnation weighing on her soul, Thomasin must face the demons that confront her, inside and out.

The Witch is a story of early successes; even as the first feature by director/writer Robert Eggers, it shows the skills of a seasoned professional. Likewise, the small cast of largely unknown actors manage to bring convincing life to difficult roles, particular with the middle English dialect their parts are written in. Game of Throne’s alums Ralph Ineson and Kate Dickie are excellent as the steadfast always devout parents, but its the child actors who bring the story to life, particularly Anya Taylor-Joy as Thomasin.

From the beginning this is Thomasin’s story, as she struggles to fulfil the lofty ideals of her puritan upbringing, while also forging her own identity in the world. In that way, The Witch views Satan as a temptress of evil more than monster in and of himself. While any of us might be offered the apple, were not damned until we take that first bite. Similarly, the pain that is brought upon the family is not shown as random, but a cruel fate that each member has brought upon themselves. 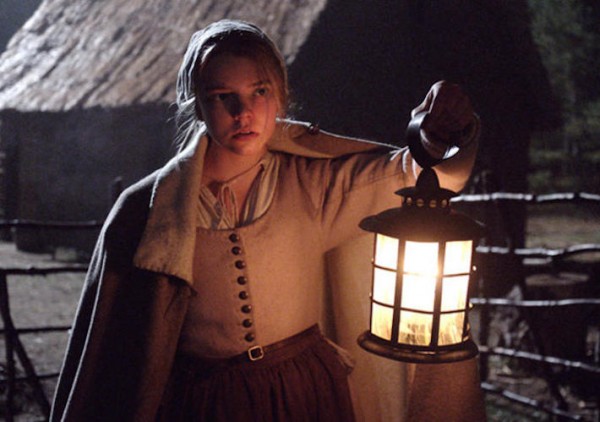 Ironically, as horrifying and hard to watch as it can be, The Witch is ultimately a tale about empowerment. Those who cannot overcome their hypocrisy and flaws are struck down, while those who embrace the weakness and darkness within themselves are risen up. However the film never does condone satanic worship or witchcraft, nor does it look down upon or berate Christianity. Instead, The Witch lurks somewhere between, showing two sides of an already grey coin.

That being said, satanic imagery is featured strongly throughout the film, which included with one of the most terrifying horror tracks I’ve ever heard, contributes much to the atmosphere. It’s hard to discuss the finer and more perverted details without heading into spoiler territory, but suffice to say this is a deeply disturbing experience. Something within the film itself feels possessed, like The Devil himself took over the camera at points to fill the screen with all his foul pollutants. Be prepared for a film that will rape your soul.

A true masterwork of filmmaking, The Witch is a creeping horror that will squeeze into the deepest crevices of your mind and haunt you for days to come. I say with no exaggeration that this very well might be this generations The Exorcist. Films like The Witch don’t come to theaters very often; don’t let this opportunity pass you by.