Fan Theory: The Newborn was half Neomorph

Alien Covenant has been out for a few weeks now and it is amazing! Now, spoilers abound in this article, so beware. One of the biggest questions in the Aliens films is where do the xenomorphs come from. Finally, we know. We now know that they are a result of the synthetic David tinkering with a different creature, dubbed the “neomorph”. Check out a pic of the cute critter: 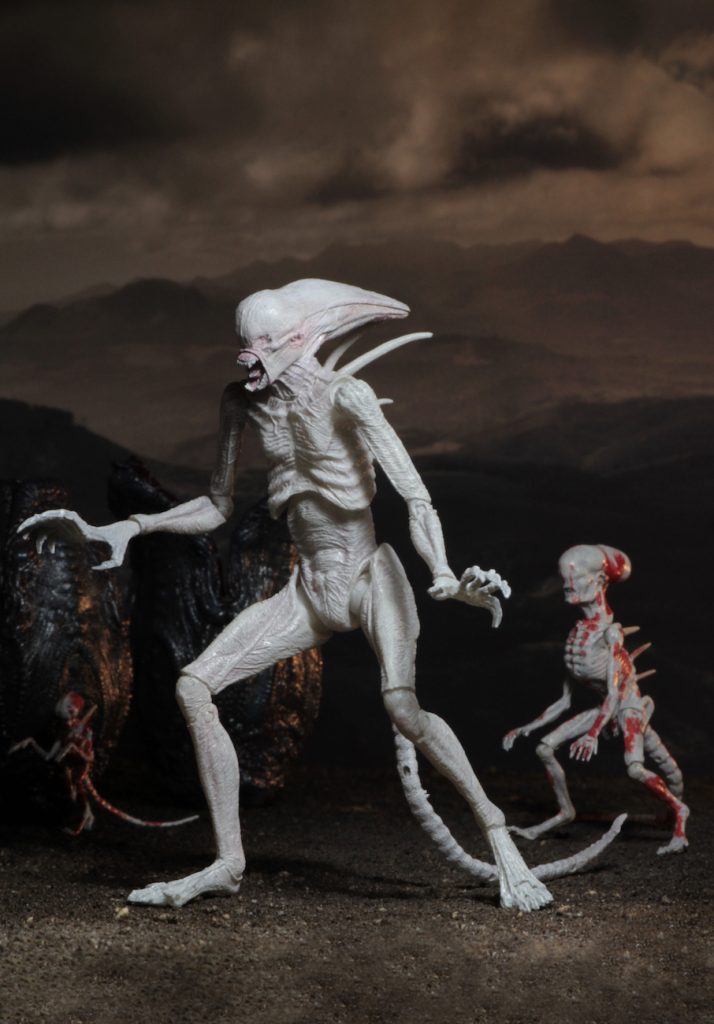 Noticeable differences to the Xenomorph abound, such as skin color and a more organic appearance. Now, what’s interesting, is that while Alien Covenant is the first time we see a full-bred Neomorph, it may not be the first time we’ve seen elements of one.

Think back to the much maligned Alien Resurrection. Remember that film’s new critter? It was dubbed the Newborn and was supposedly half xenomorph and half human, live birthed from an Alien Queen that had elements of Ripley’s DNA due to flawed cloning (long story). Let’s take a look at the Newborn. 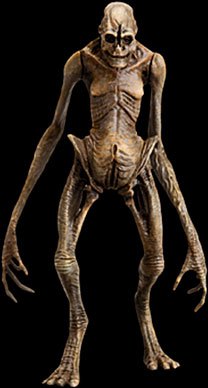 Um, notice any similarities? Now, let’s compare the Newborn side-by-side with both a Xenomorph and a Neomorph.

Ok, now keeping in mind that the Newborn is also half human, which do you think it looks more like? To me it is pretty obvious that it looks much more like a Neomorph. The torso is almost exactly the same, the hips flare out the same, the arms are very similar in shape, it’s pale, and lacks any biomechanical features.

Consider the source of the Newborn. It resulted from a livebirth from a Queen, something normal Queens aren’t supposed to do. That Queen has corrupted DNA and, so, it’s offspring wasn’t just a hybrid of itself and a human. The corrupted DNA didn’t pass on, so it resulted in a hybrid that was half human and half throwback, in other words, half neomorph. The corruption stripped away David’s tinkering, leaving behind only the base material that it came from.

What do you think, Alien fans?