Time has been kind to the legendary inspiration for American Horror Story: Freak Show

Freaks is a 1932 classic horror film directed and produced by Tod Browning. 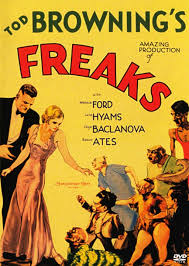 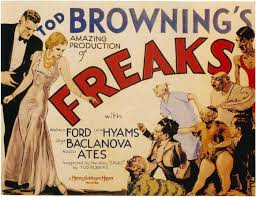 The characters portrayed in the film were carnival sideshow performers with real deformities. 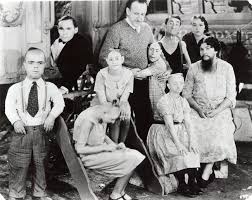 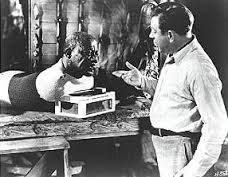 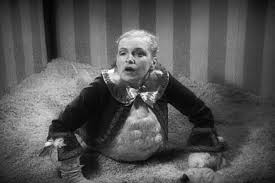 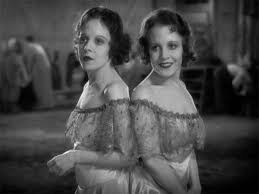 Browning joined the circus at age 16, he drew on his personal experiences in the making of Freaks.

In this film, the freaks were honest and trusting people. The real monsters were the normal members of the circus who conspired to murder one of the performers to obtain his inheritance.

Browning was given considerable leeway in the making of Freaks due to his success as the director of Dracula.

The original version of Freaks was considered to shocking to be released.

The edited version was negatively received by audiences and recorded a loss of 164,000 dollars. The once praised director had so much trouble finding work, it brought his career to an early close.

Freaks was considered overly exploitative, and was banned in the United Kingdom for over 30 years. 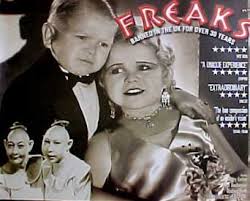 In the 1960’s, Freaks was rediscovered as a counterculture cult film. In the 1970s and 1980s Freaks was regularly shown at midnight movie screenings all over the United States. 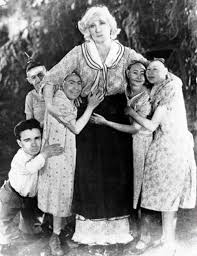 In 1994, Freaks was selected for preservation in the National Film Registry for being culturally and historically significant.

Freaks has influenced many different things in pop culture. South Park and the Simpsons have both parodied the film. Frank Zappa has used images from the film on his album covers.

A famous line from the film “We accept her, one of us” has been referenced in the film The Wolf of Wall Street, and inspired the recording of the song Pinhead from The Ramones.

Time has been kind the legendary horror film. Freaks manages to frighten, shock, and even touch viewers in a way that the contemporary viewers missed.