Gearing Up for Monsterpalooza

We may still be seven long months away from Halloween, but fans of all things Monster related can get their fix at the Monsterpalooza Convention in Burbank California later this month.

Monsterpalooza is a 3-day convention celebrating “The Art of the Monster”. Sure there will be vendors and guest celebrities, but Monsterpalooza offers a more interactive experience for horror fans seeking a peak behind the curtain into the creative world of practical and make-up FX. 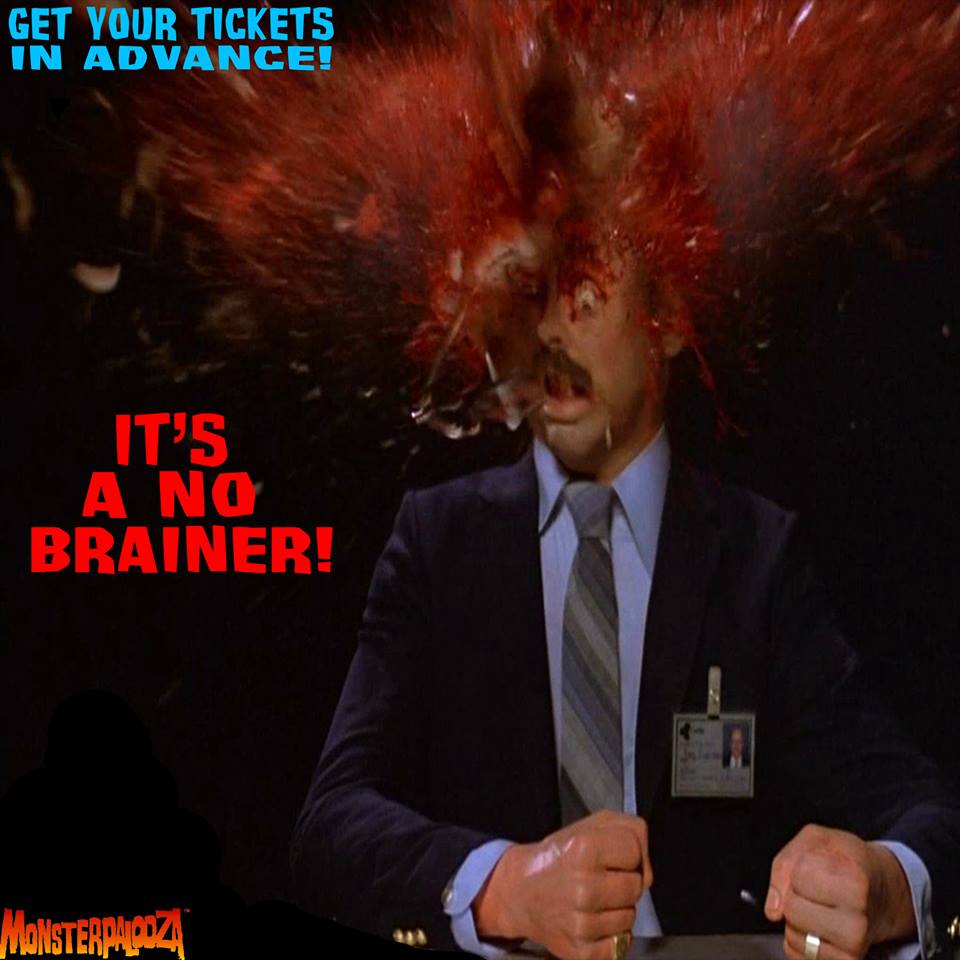 Monsterpalooza is taking place on Friday March 27th through Sunday March 29th, 2015, at the Marriott Burbank Hotel and Convention Center. Passes are $30 per day, or you can get a 3-day pass for $70. You can visit their Official Website: HERE, and their Facebook Page: HERE.

Guest Celebrities scheduled to appear include: 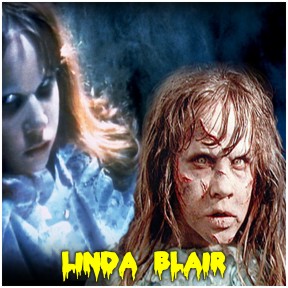 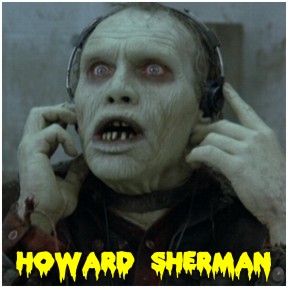 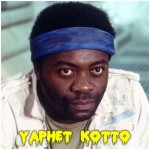 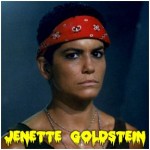 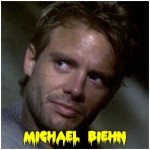 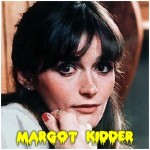 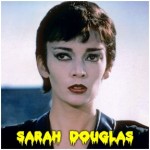 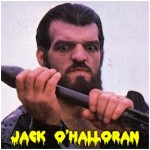 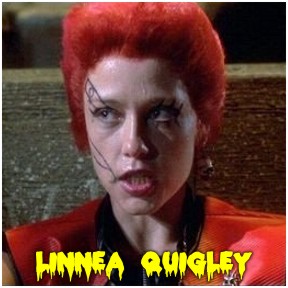 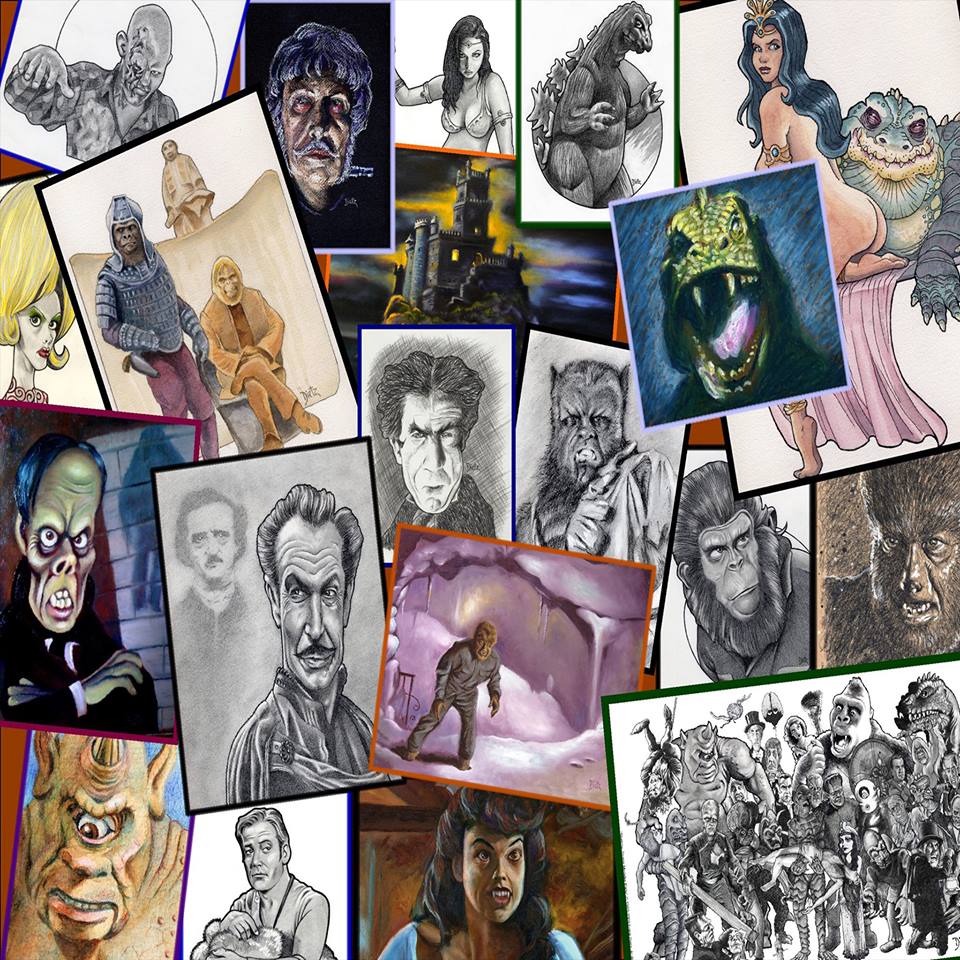 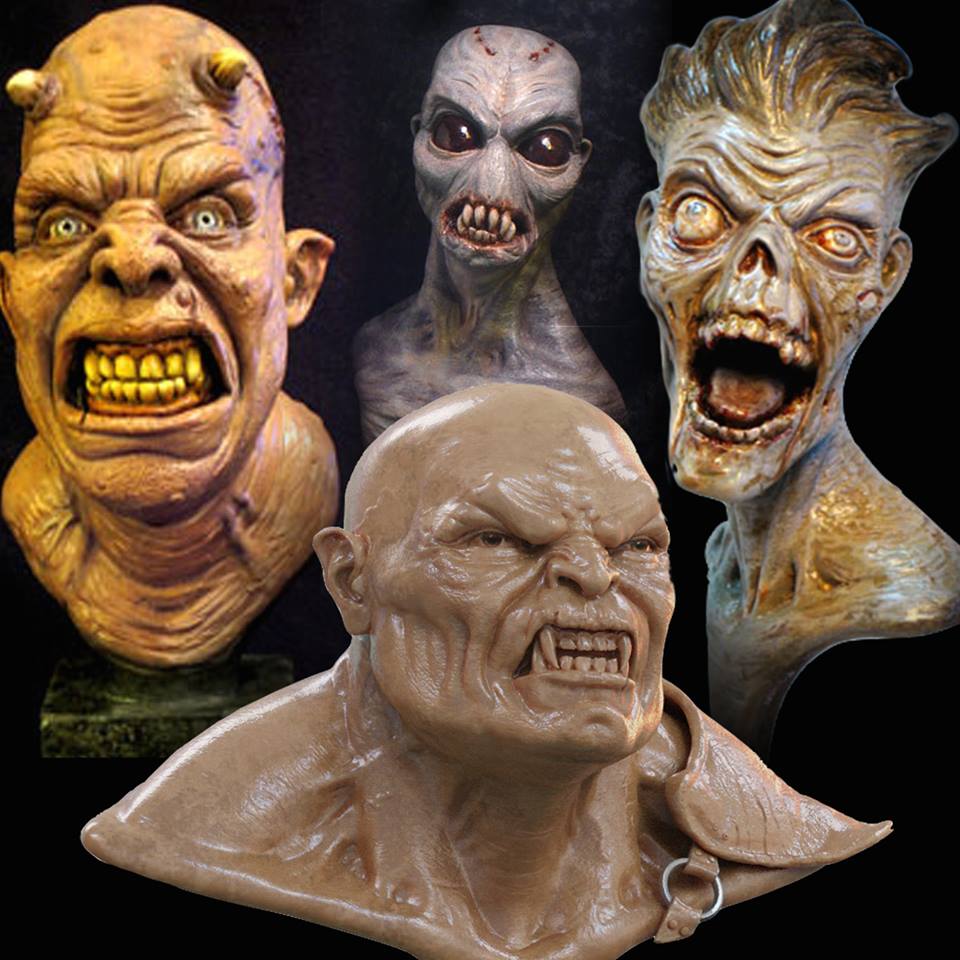 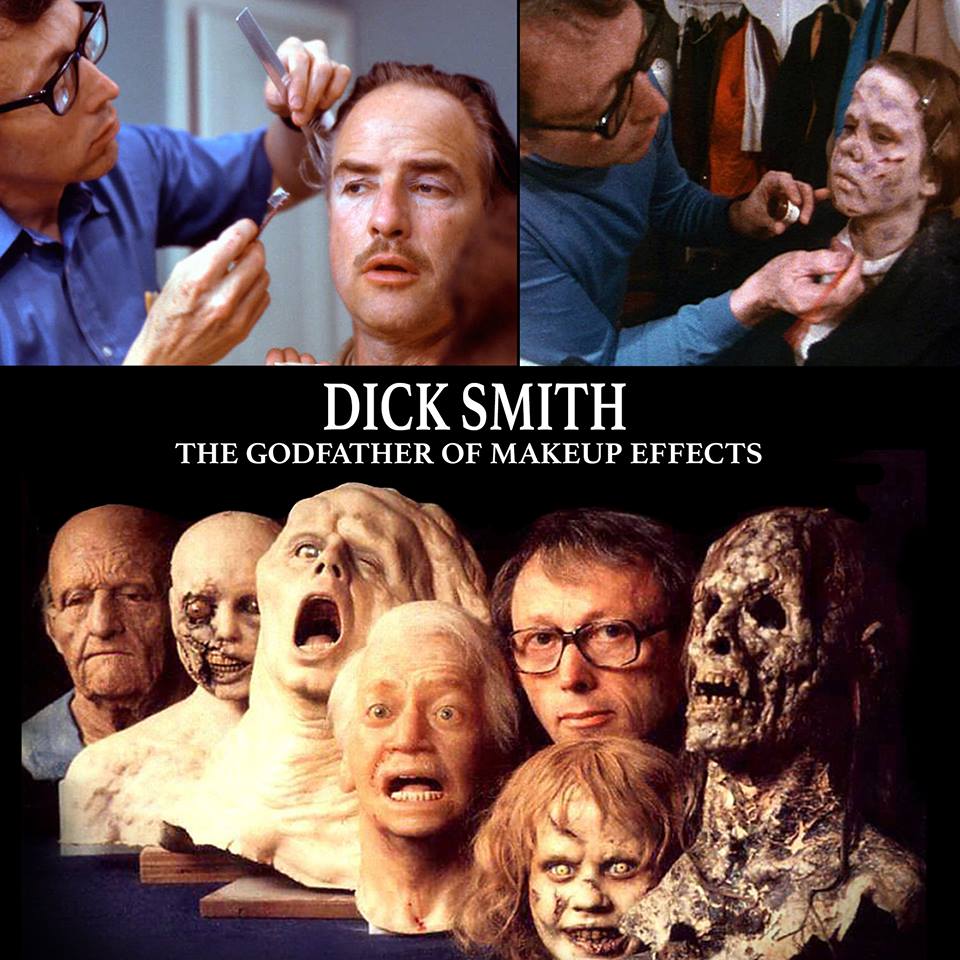 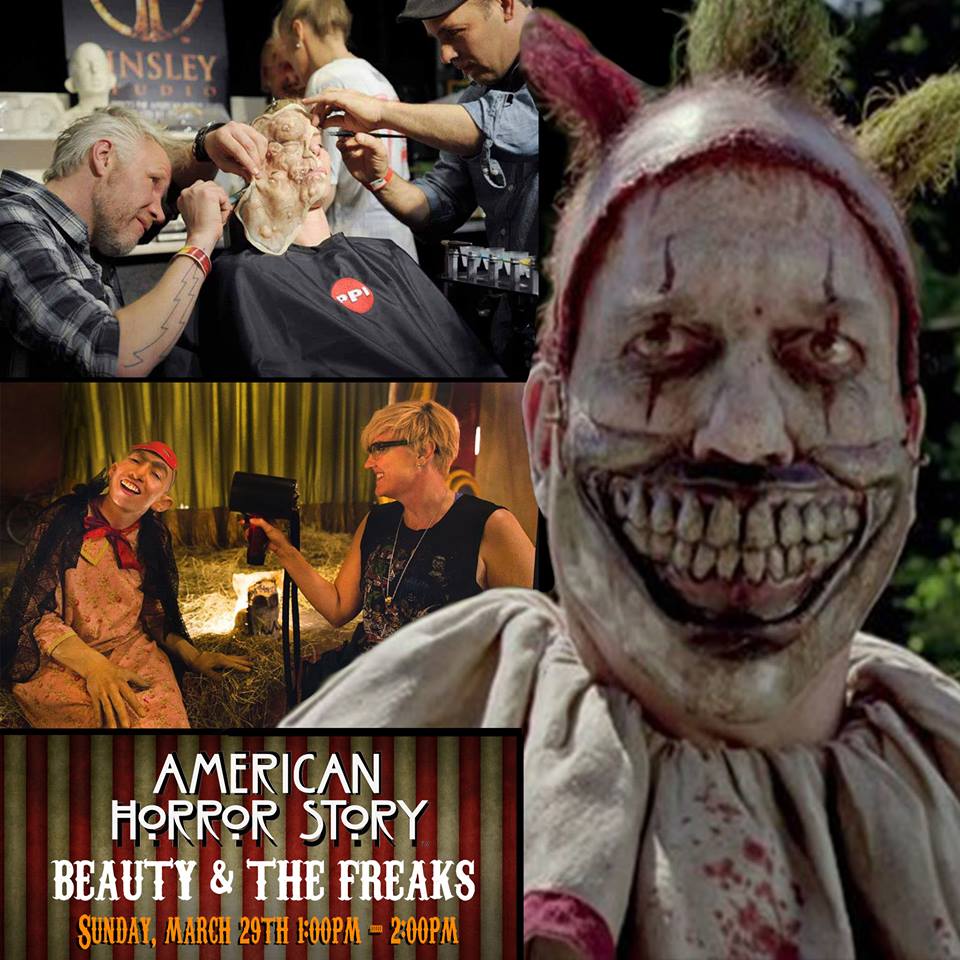 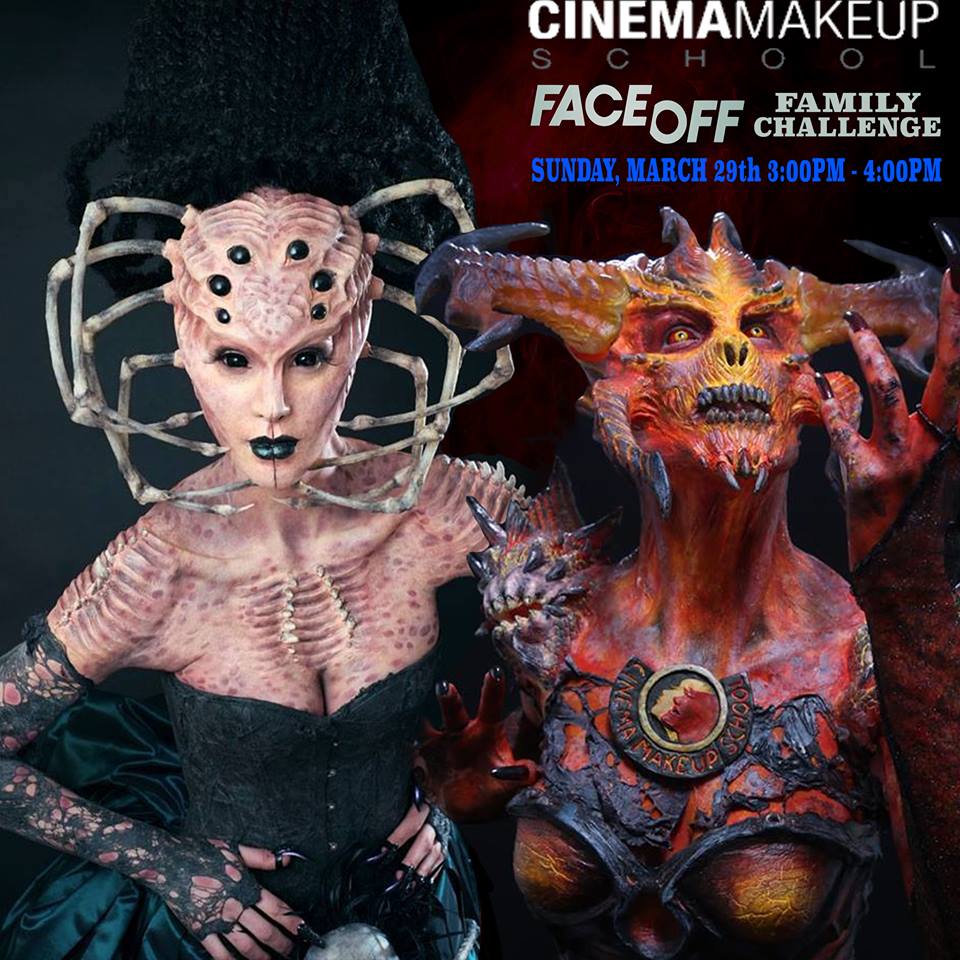 For information regarding accommodations, you can contact The Burbank Marriott at 818-843-9720.

As someone who attended last year’s Monsterpalooza, I can attest to the fact that this is a wonderful convention with a great vibe. This year, I’ll be sporting my one-of-a-kind The Blood-Shed hoodie, along with the masks of JD Morgan Studios. If you see me, be sure to say “Hello” and introduce yourself! 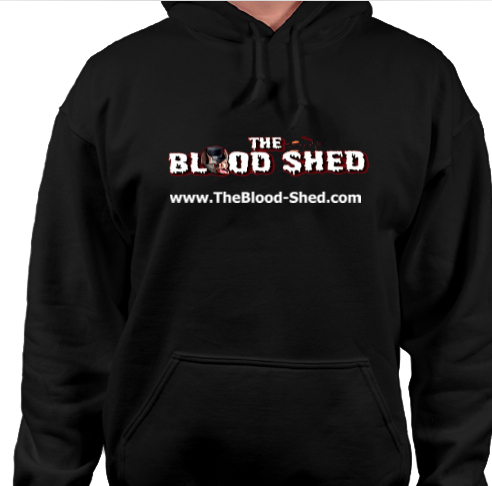 Are you planning on attending Monsterpalooza later this month? Sound off in the comments section!