Get to know Slendie! 7 Facts you may not know about your favorite Creepypasta, Slenderman!

Most every horror fan worth their salt is at least a little familiar with the internet legend of The Slenderman. But how well do you really know our favorite dapper ghoul? There’s a lot more the the well-dressed creeper than an indie video game. Check it out!

Known as “Marble Hornets” is a long running Youtube series filmed in found footage style in which The Slenderman is the primary antagonist. The series follows the main character, Jay, as he tries to uncover the mystery of Slenderman after the disappearance of his friend. The series runs through a total of 132 episodes across several seasons.

5. Despite the character’s widespread appeal in various projects, Slenderman is not actually public domain. 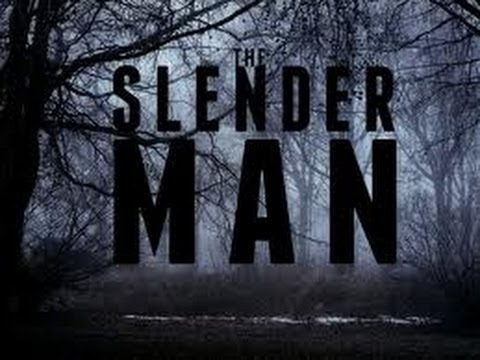 Technically speaking, Slenderman is not public domain. As the creator of the character, Knudsen still owns it. And while he has allowed several people to utilize Slenderman, he has also stopped others, such as a Kickstarter for a Slenderman movie. Knudsen has since sold the media rights for Slenderman to little known production company Mythology Entertainment and a film is slated for release in 2017.

6. Some sources claim that the upcoming sixth season of American Horror Story will about Slenderman 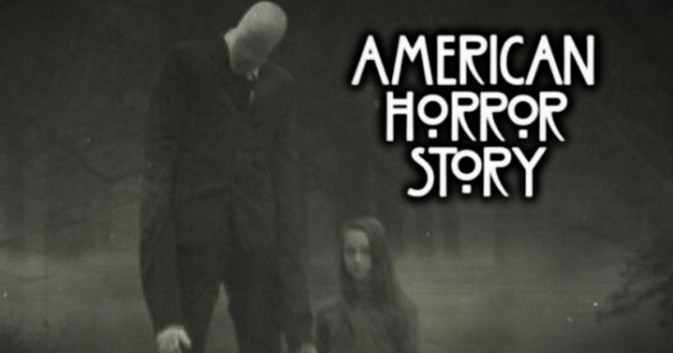 If true, AHS would have to buy the TV rights from Mythology (which would be distinct from the film rights and would not necessarily impede their slated film). Things are certainly not carved in stone, however. While one source makes this claim to US Weekly, another has told EW it is false.

7. Slenderman has a stylish cousin. 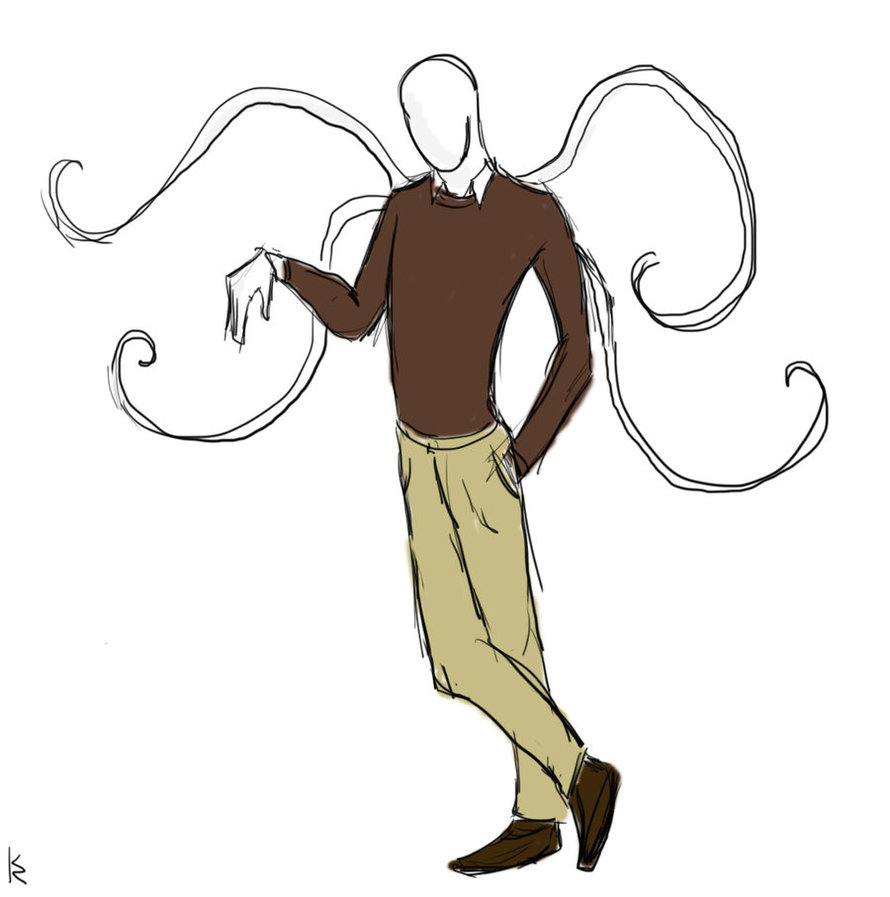 A humorous fan-addition to the legend, Slenderman is said to have a stylish brother named Trenderman. He was created as a parody after a person noticed that a store mannequin resembled Slenderman in stylish clothes instead of a suit. He is portrayed as a drama queen and hates people who wear crocs.