Regular readers of The Blood Shed know that I’m fond of scouring the Internet’s underbelly in search of the creepiest stories and tidbits out there. Today’s entry is a twisted manipulation of a 1950’s era PSA.

Helping Johnny Remember was created to teach children about the dangers of selfishness and exclusion. It presents a group of children working together to create a miniature city. No one wants to play with Johnny because he’s a jerk. 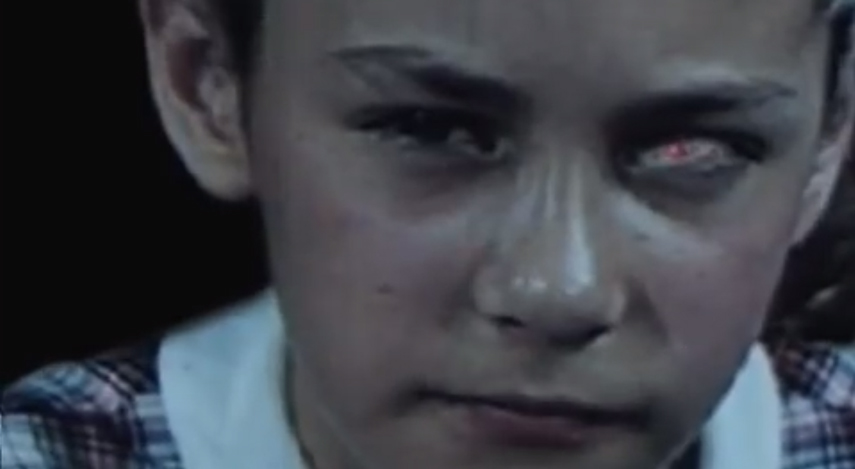 New York artist Ashleigh Nankivell has taken the original 10-minute PSA and turned it into 3 minutes of sheer creepiness. Using the video software After Effects, Nankivell’s creation plays out like a bad acid trip—one that traps a person inside the mind of a schizophrenic.

The real horror at the core of Helping Johnny Remember (besides the morphing demon children with laser eyes) is the fact that it was produced in an era when comparatively little was known about child psychology. In modern times, a kid like Johnny would be evaluated for learning disabilities; his home life would be investigated for signs of abuse. In the 1950’s, however, Johnny just needs to get with the program.

Nankivell’s video also stokes our irrational fears of children. Without the guidance of the narrator, it’s easy to imagine this impish group descending into a Lord of the Flies type mob mentality—a downward spiral ending with Johnny’s severed head on a stake! Until a young mind has reached a certain level of development, indoctrinated by society’s rules and regulations, kids are basically sociopaths.

You can also check out her other videos at her Vimeo page: HERE. 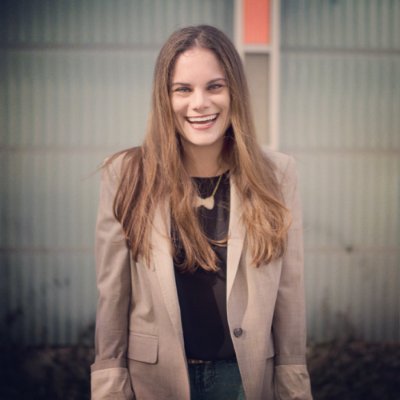 What do you think about Nankivell’s version of Helping Johnny Remember? Sound off in the Comments section!