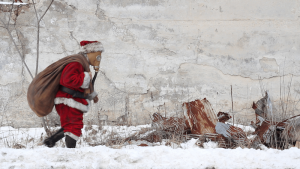 Christmas time. The most wonderful time of the year! Jingle bells ringing! Chestnuts roasting on an open fire! Who thinks of horror films at this time of the year? Horror fans like myself! After watching the outrageous Silent Night Dead Night’ films and the disappointing Krampus film, I was in desperate need for a good Christmas horror film. And now there is I’m Dreaming Of A White Doomsday.

“White Doomsday tells the disturbing tale of Kelly and her son, Riley, weathering the end times in a bomb shelter amidst the ruin that once was the world. With supplies and hope steadily declining, Kelly makes a horrifying decision that will cause her to discover just how far she would go for her child, and what lurks outside.”

“What started as a short film we were shooting on the weekends just sort of took on a life of its own and kept growing until we realized we had a feature on our hands,” says Lombardo. “I’m usually known for doing the more comedic end of horror, so I think fans of Reel Splatter are going to be surprised at how bleak, disturbing, and nihilistic this one is. It goes to some pretty dark places.”

Written by/directed by Mike Lombardo, the film stars Damian Maffei (Joe R. Lansdale’s Christmas with the Dead, Closed for the Season}, Hope Bikle, and Reeve Blazi. Production currently is still moving forward and we could expect the film out by Christmas, this year. 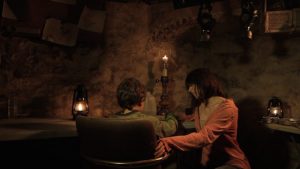 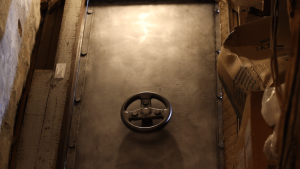 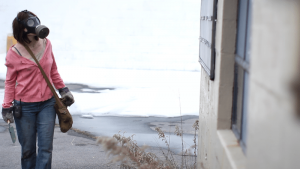 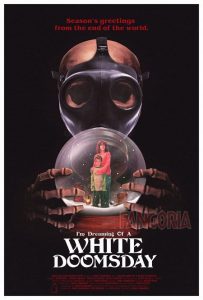