Horror in the House of Mouse: A Look Back at Escape From Tomorrow

A Darker Side of Disney

Escape from Tomorrow is a film that truly has no business existing. Shot almost entirely undercover in Disney World without the parks permission, the fact that it was made at all is astonishing. The fact it’s such an amazing piece of filmmaking is a minor miracle. Disney has always had a bit of a dark side, but Escape takes things up a notch, showing a more disturbed vision of the beloved park with decapitations, murder, and violent sex all making a lurid appearance in the House of Mouse.

But by and large, the famous park is primarily used simply as a background to a larger tale of horror, mental illness and inner suffering. As far as iconic landscapes go though, Disney World is hard to beat, and seeing a tale so dark set there is both distressing and oddly exhilarating. Escape From Tomorrow sure doesn’t pull any punches. 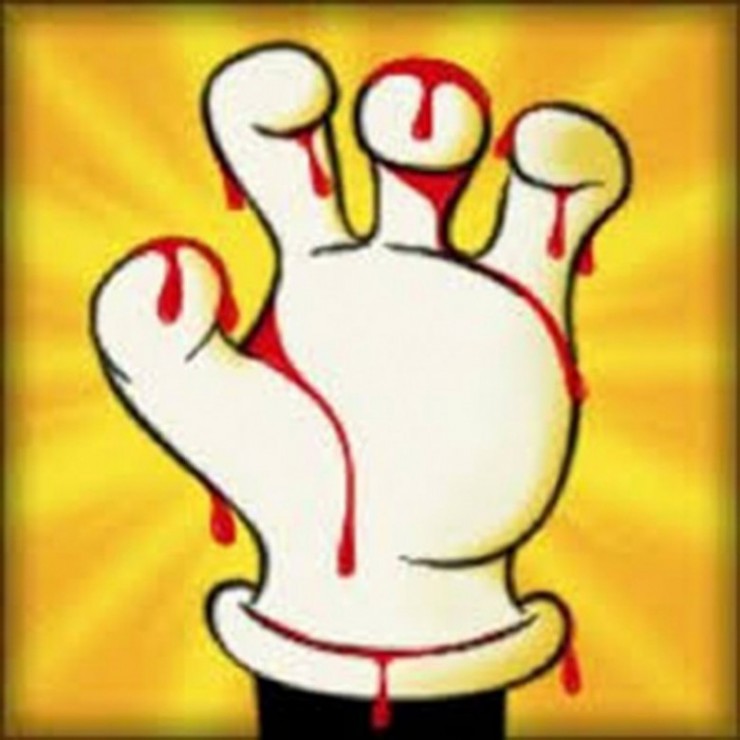 “A more disturbed vision of the beloved park.”

Jim is a flabby father of two, stuck in a largely  loveless marriage, and having a rather bad time. The family’s trip to Disney World, an already rather unsuccesful attempt at bonding, is soured even further after Jim finds out he’s lost his job. Now he has one more day at the colorful magic filled Hell that is anything Disney, with an ungrateful wife and two bratty kids in tow, but it is just one more day. Could anything truly go that wrong? Well, as the increasingly unstable Jim is about to find out, yes, it absolutely can.

As it turns out, even the happiest place on earth is filled with perversions and evil, all floating just beneath the bubblegum surface. In particular two of Jim’s foils Sophie and Isabelle, a pair of attractive french teenagers, begin to take a toll on his sanity. In his pursuit of them his most pathetic and angry states of mind begin to manifest themselves in the world around him. His wife is nothing more than a controlling shrew, his kids little hellions whom he occasionally hallucinates transforming into real demons, and the park around him a broiling cesspit of filth and disease.

Jim’s delusions grow from problematic to deadly as the film progresses and his mind collapses, concluding in a climax of insanity that makes little sense but ends the film in the best way possible. Depression and mental illness often don’t make sense, rather your in mental ward or Disney World. 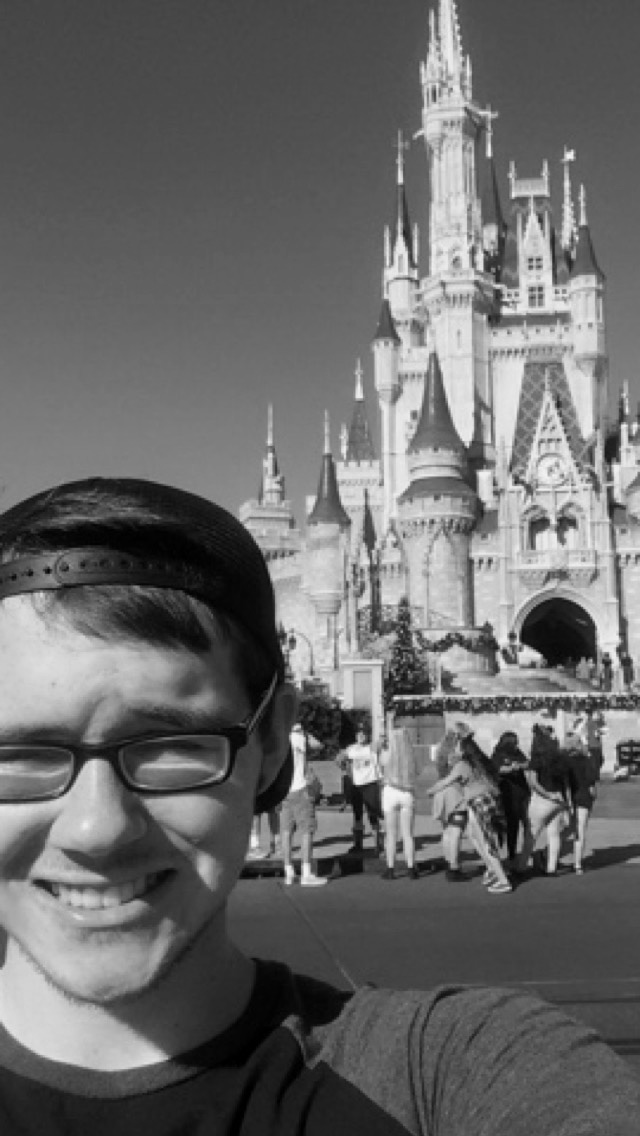 Having just gotten back from the park myself (thanks High-School Band trip), I can attest to how clean and almost sickeningly sweet the place portrays itself, at least on the surface. But awful events occur everywhere, and Disney World is no exception. Dig a little deeper though, and just like Jim, you’ll begin to see an unsavory side. Beneath the smiling rodents and over priced popcorn, there are an army of feral cats, workers that range from unsettling nice to complete assholes, and a small towns worth of corpses. Escape From Tomorrow isn’t making up nasty stuff about Disney; its just magnifying the dirt that’s already there.

And yes, there are some exaggerations made, but maybe not as many as you’d think. No one has been decapitated on Big Thunder Mountain, but in 2003 a train did derail and kill a man. Disney Princesses might not actually be high class hookers, but costumed performers have been caught groping park guests. Over the years there has been been hundreds of similar incidents and dozens of deaths, a rather nasty taint for what’s supposed to be a paradise. The fiction portrayed in the film is perhaps only marginally more frightening than reality.

What Escape From Tommrrow really shows us is that there is in fact no escape. Even in the park where dreams come true, the “happiest place on Earth”, bad things happen, people die, and lives are destroyed. Just as Jim finds out, there is no running from your problems, no matter their nature. This is a story that could only have been told in Disney World, where the innocence and wonder could be so well contrasted with the horror that is the real world.

A lot of people might only remember this film  for it’s unique production, how it was shot secretly right under Disney’s nose, and while that’s not really surprising, it is doing Escape a serious disservice. This is a story few horror movies have the intelligence to tell, and here it is told extremely well. For Disney devotee’s this movie might be sacrilegious, but for everyone else it’s an unlikely masterpiece.