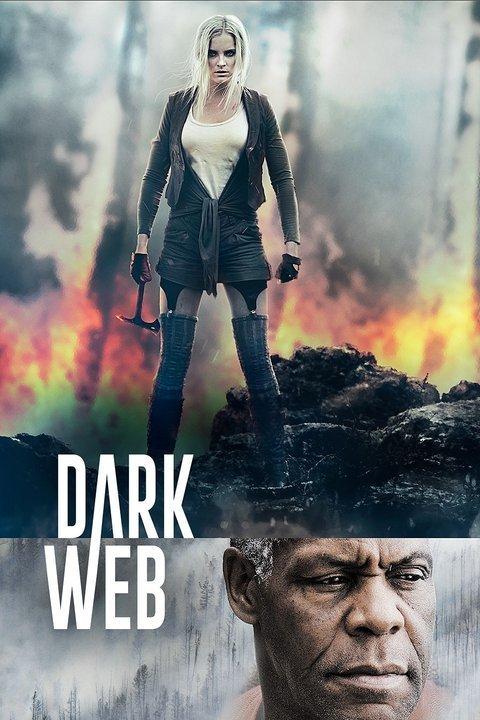 Darkweb (2016)
Synopsis: “A mysterious group has created a sadistic venture. Kidnapping young women, they auction the rights to hunt them to millionaires with a thirst for blood – and broadcast the hunt on the dark web for the world to see.”
To be added: June 6th 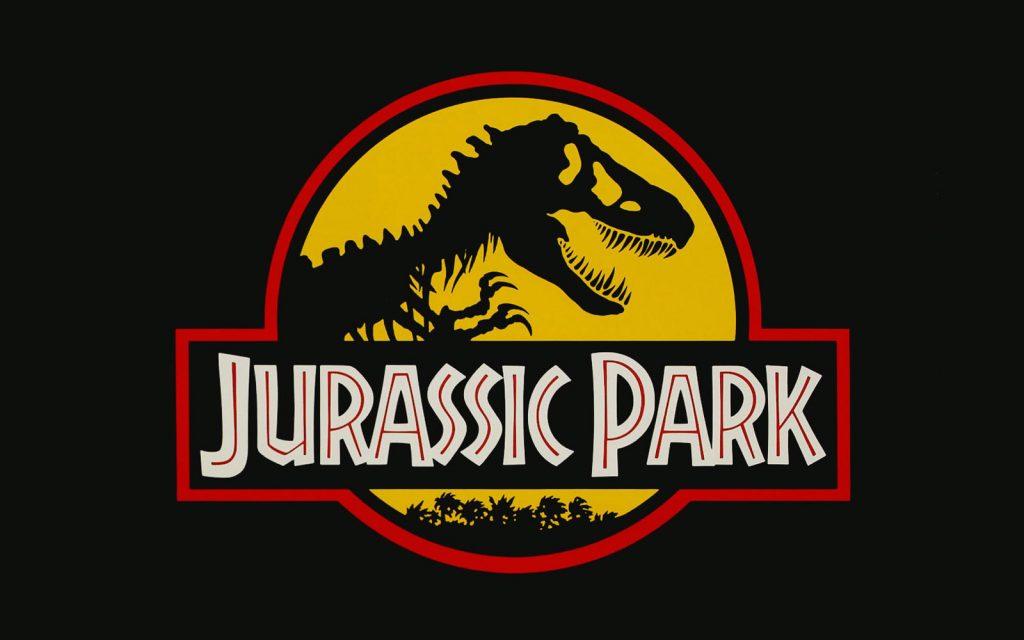 Jurassic Park (1993)
Synopsis: “Huge advancements in scientific technology have enabled a mogul to create an island full of living dinosaurs. John Hammond has invited four individuals, along with his two grandchildren, to join him at Jurassic Park. But will everything go according to plan? A park employee attempts to steal dinosaur embryos, critical security systems are shut down and it now becomes a race for survival with dinosaurs roaming freely over the island.”
To be added: June 1st 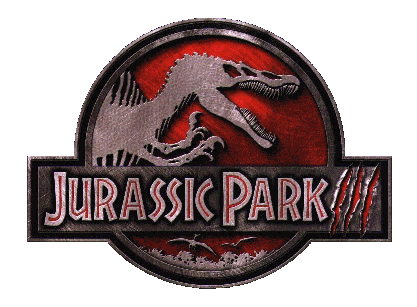 Jurassic Park III (2001)
Synopsis: “Dr. Alan Grant is now a happy man with the previous incidents of Jurassic Park now behind him. Grant is that happy that he announce in public, that nothing on Earth can persuade him back onto the islands. Maybe nothing, except Paul Kirby. Kirby and his wife, Amanda want a plane to fly them over Isla Sorna, with Dr. Grant as their guide. But not everything Kirby says is true. When the plane lands, Dr. Grant realizes that there is another reason why they are there, that he doesn’t know of. Now, Dr. Grant is stuck on an island he has never been on before, with what was a plane journey now turned into a search party.”
To be added: June 1st 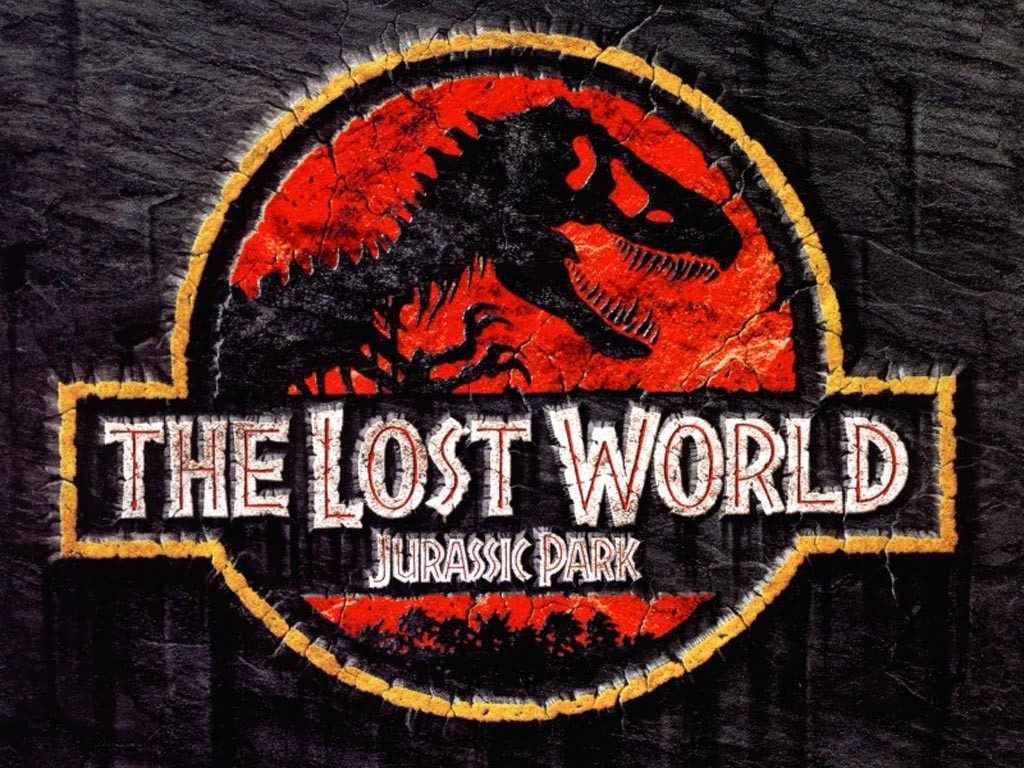 The Lost World: Jurassic Park (1997)
Synopsis: “Four years after the failure of Jurassic Park on Isla Nublar, John Hammond reveals to Ian Malcolm that there was another island (“Site B”) on which dinosaurs were bred before being transported to Isla Nublar. Left alone since the disaster, the dinosaurs have flourished, and Hammond is anxious that the world see them in their “natural” environment before they are exploited.”
To be added: June 1st 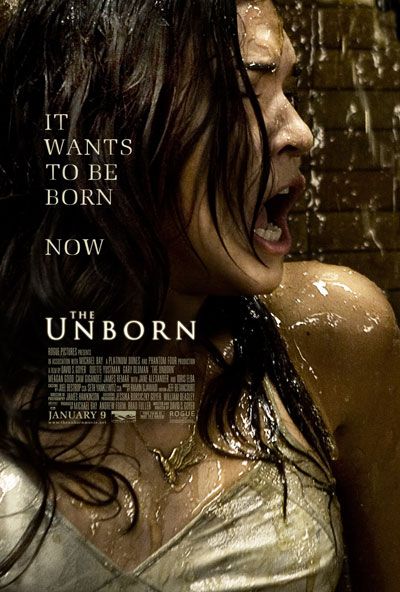 The Unborn (2009)
Synopsis: “While babysitting a boy and his baby brother, Casey Beldon has a dreadful nightmare involving a weird dog and an evil child, and she tells her best friend Romy over the phone. Casey is haunted by this boy, and when she goes to the ophthalmologist, he asks if she has a twin brother or sister. She asks her father and discovers that her mother lost a son that died in the womb. Casey suspects that she is haunted by the spirit of her brother. She finds a letter addressed to a woman called Sofi Kozma and a creepy picture at home that belonged to her mother. She goes with Romy to a retirement home to meet Sofi, a survivor of the experiments during the Holocaust. But Sofi tells Casey that she had never met her mother and later calls Casey to tell her she is in great danger.”
To be added: June 16th