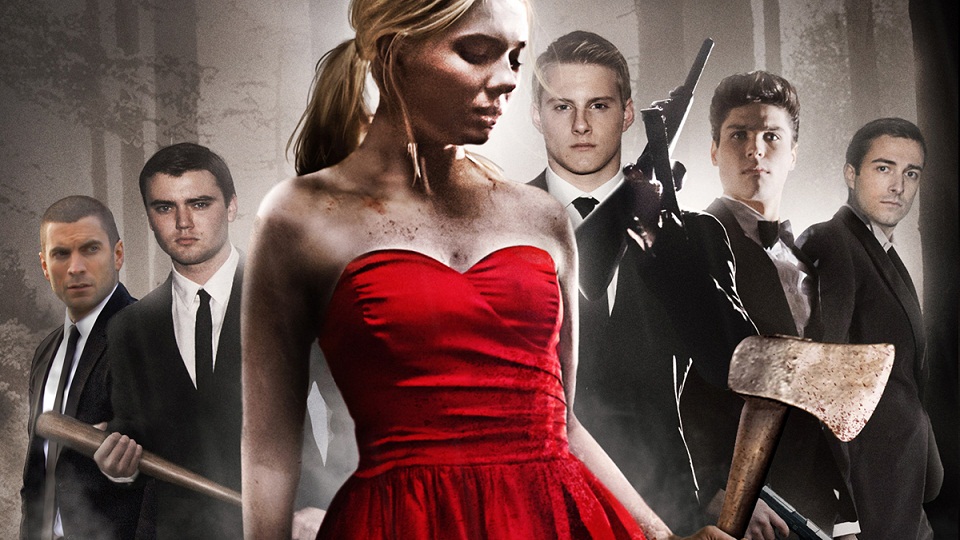 Final Girl (2015)
Synopsis: “Loner Veronica is new to school, shy and vulnerable, the perfect target for a group of teenage boys who lure girls into the woods to hunt and kill them for sport. Little do they know, Veronica is an assassin-in-training, and she’s chosen killing these boys as her final test.”
To be added: March 15th

Fright Night 2: New Blood (2013)
Synopsis: “By day Gerri Dandridge is a sexy professor, but by night she transforms into a real-life vampire with an unquenchable thirst for human blood. So when a group of high school students travel abroad to study in Romania, they find themselves ensnared in Gerri’s chilling web of lust and terror. Charley and “Evil” Ed must stop Gerri from drinking and bathing in the blood of a “new moon virgin,” which just so happens to be Charley’s ex-girlfriend, Amy. They enlist help from Peter Vincent, the vampire hunting host of a reality show called “Fright Night,” to drive a stake through Gerri’s plan and save Amy from a fate far worse than death.”
To be added: March 31st 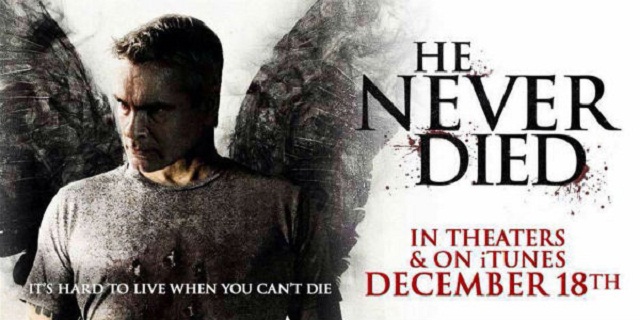 He Never Died (2015)
Synopsis: “Jack’s in a rut. Depression and severe anti-social behavior has whittled down his existence to sleeping and watching television. Seeing the human race as little more than meat with a pulse, Jack has no interest to bond with anyone. There’s little purpose for him to make friends with someone he’d eventually eat or outlive by more than a millennia. The fuse is lit when Jack’s past comes back to rattle him. Jack must now walk a tight rope of sobriety and try to eat as few people as possible in this violent tale of personal responsibility.”
To be added: March 18th 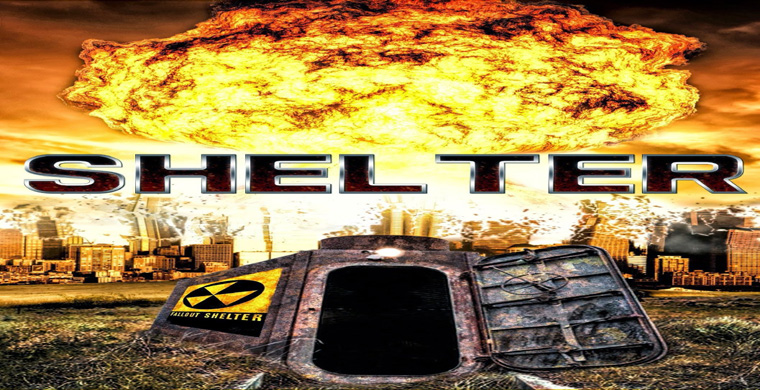 Shelter (2015)
Synopsis: “An ominous disaster forces five survivors to wait out nuclear winter in a secret underground bomb shelter. With limited supplies and nowhere else to go, they struggle against the clock, uncertain if they’ll survive until it’s safe to return to the surface. As weeks turn into months, one room proves too small for five people. Habits curdle into routine, relationships dissolve, obsessions give way to madness.”
To be added: March 12th 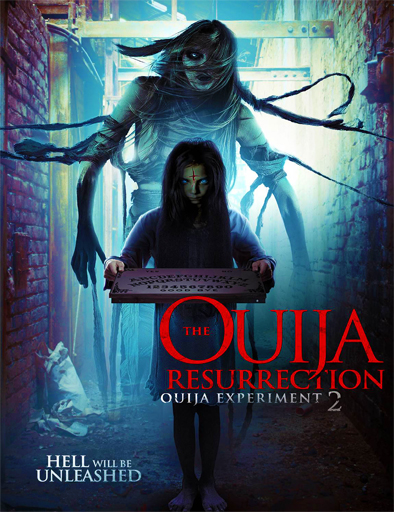 The Ouija Experiment 2: Theatre of Death (2015)
Synopsis: “A fun filled weekend turns deadly when a group of unsuspecting theatre goers are trapped inside, after a ravenous spirit is resurrected and released from a Ouija board. They must confront their most terrifying fears and destroy the spirit before it finds and kills them first.”
To be added: March 22nd

No horror movies will be leaving Netflix March 2016! 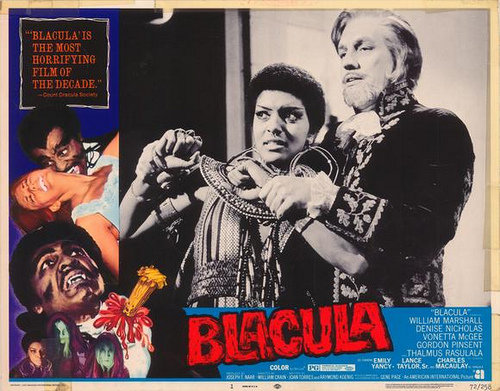 Blacula (1972)
Synopsis: “Blacula is the story of Manuwalde, an African Prince. This movie presents a modern version of the classic Dracula story in a very chilling and inventive way. In 1780, after visiting Count Dracula, Manuwalde is turned into a vampire and locked in a coffin.. The scene shifts to 1972, when two antique collectors transport the coffin to Los Angeles. The two men open the coffin and unleash Blacula on the city of Los Angeles. Blacula soon finds Tina, who is his wife, Luva, reincarnated, and gains her love. Tina’s friend, Dr. Gordon, discovers Blacula is a vampire and hunts him down.”
To be added: March 1st

The Amityville Horror (2005)
Synopsis: “In December 1975, George and Kathy Lutz along with their three children move into an elegant Long Island house. What they don’t know is that the house was the site of a horrific mass murder a year before. They decide to keep the house and attempt to keep the horror in the past, but are now haunted by a murderous presence. This is until, George starts to behave weirdly and their daughter, Chelsea starts to see people. What follows is 28 days of sheer, unbridled terror for the family with demonic visions of the dead. Based on the true story of George and Kathy Lutz, The Amityville Horror remains one of the most horrifying haunted house stories ever told – because it actually happened.”
To be added: March 1st 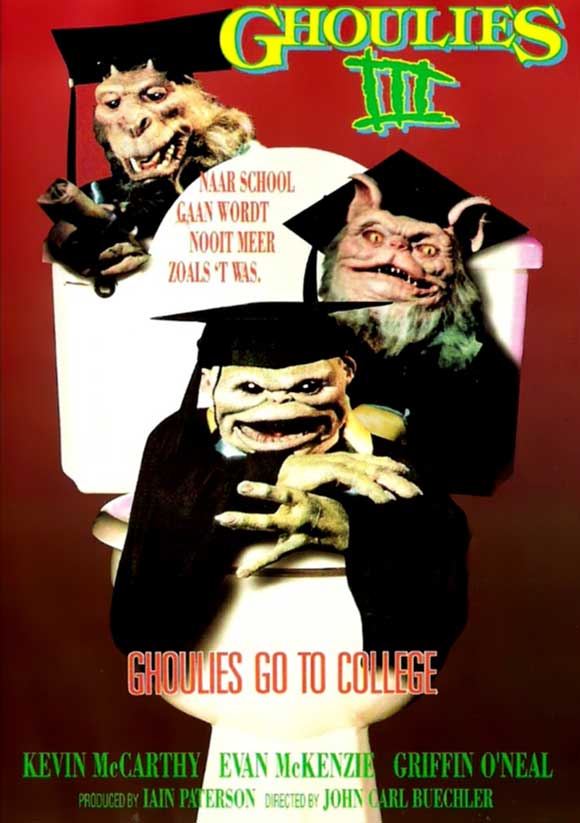 Ghoulies III: Ghoulies Go To College (1991)
Synopsis: “A “Ghoulies” comic book is found in a frat house bathroom. The comic secretly holds powers over three lost Ghoulies that are imprisoned within its pages. They are soon released by Professor Ragnar who uses them in an attempt to stop ‘Prank Week’ where frats play tricks on each other for a tinfoil crown. Skip Carter and his frat house of party animals are destined to take back the crown but he is having problems with his girlfriend who is dating his arch rival, Jeremy. When Jeremy frames Skip, resulting in his expulsion, the Ghoulies are sent to kill Skip and any other frats that stand in their way.”
To be added: March 1st 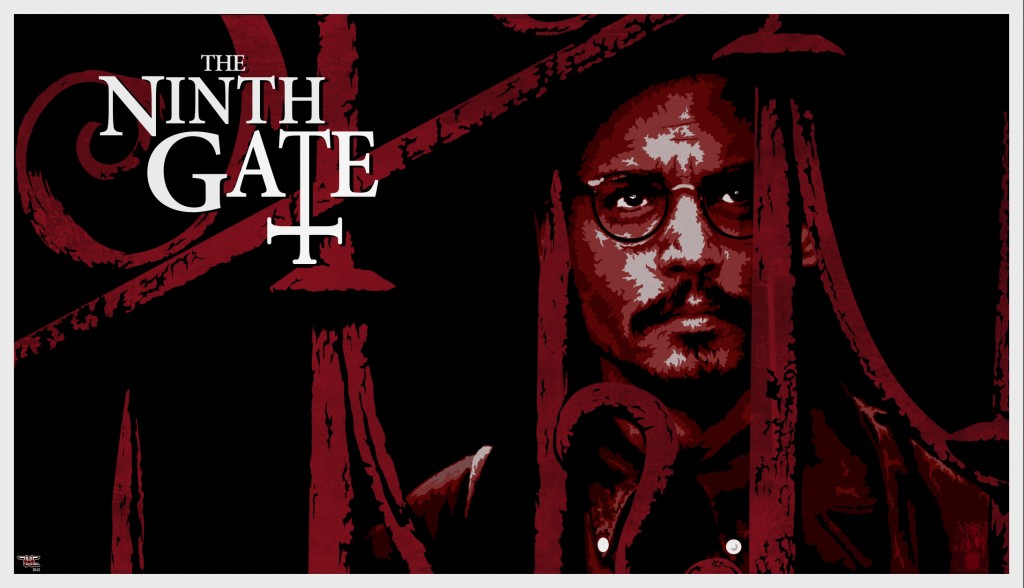 The Ninth Gate (1999)
Synopsis: “A rare book dealer, while seeking out the last two copies of a demon text, gets drawn into a conspiracy with supernatural overtones.”
To be added: March 1st 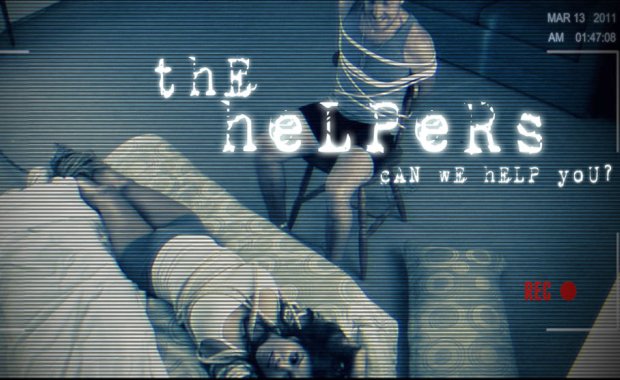 No Vacancy aka The Helpers (2012)
Synopsis: “When their car breaks down, seven friends on a road trip are forced to stop at a roadside motel for help. With no other option, the friends are convinced to spend the night but soon realize they are trapped, then are tortured and killed off one at a time. Now, they’ll need to work together and fight to survive the seemingly helpful group of people who have turned their overnight stay into a dreadful, gory nightmare.”
To be added: March 1st 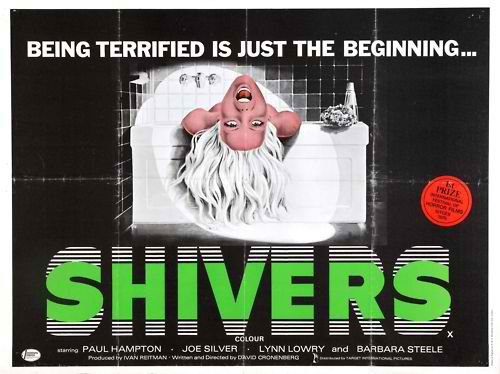 Shivers (1985)
Synopsis: “A scientist living in an apartment complex kills a girl and uses acid to destroy her internal organs, and then kills himself. While investigating, a doctor discovers that the scientist was doing experiments on the use of genetically engineered parasites as organ transplants. Soon, other people in the complex begin showing signs of carrying the parasites, spreading the things through wanton orgiastic abandon, and the complex begins suffering an attrition problem.”
To be added: March 1st