IFC Releases U.S Poster And Teaser For Let’s Be Evil’ 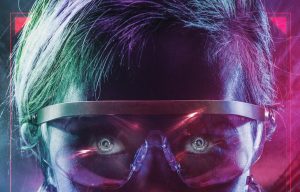 IFC Midnight released the U.S poster for Martin Owen’s Let’s Be Evil and teaser. Both seem pretty awesome but also seem to be based around the major hype surrounding the “VR expericene”, but I’m guessing that’s probably the point.

Let’s Be Evil follows “Three chaperones hired to supervise an advanced learning program for gifted children, who wear Augmented Reality Glasses to assist in their education. Contained within a secure, underground facility, events quickly spiral out of control.”

Let’s Be Evil has already had a world premier at January’s Slamdance Film Festival and will open in select theaters and be available on VOD and the usual digital formats on August 5th, 2016. 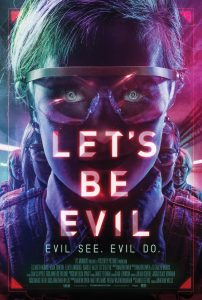