Into the Grizzly Maze: A Blood-Soaked Adventure of Survival Horror 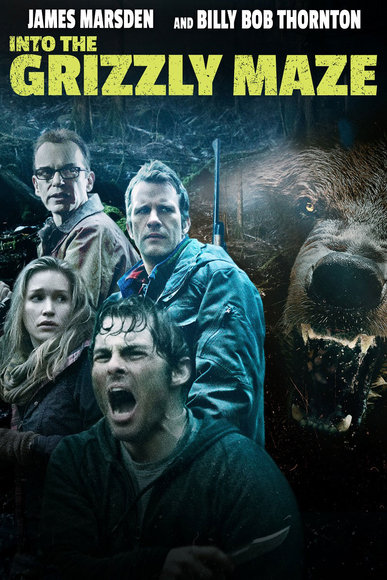 Into the Grizzly Maze

I was a bit reluctant at first when contemplating whether to rent the new bear horror flick ‘Into the Grizzly Maze,’ mostly because of the bad ratings and the fact that Backcountry was a huge letdown. After seeing the cast of ITGM, I knew it was a film I couldn’t pass up. I mean, c’mon, who doesn’t want to see good ol’ Billy Bob hunt down a giant, menacing grizzly bear? Not to mention, horror alumni James Marsden, Thomas Jane and Piper Perabo. 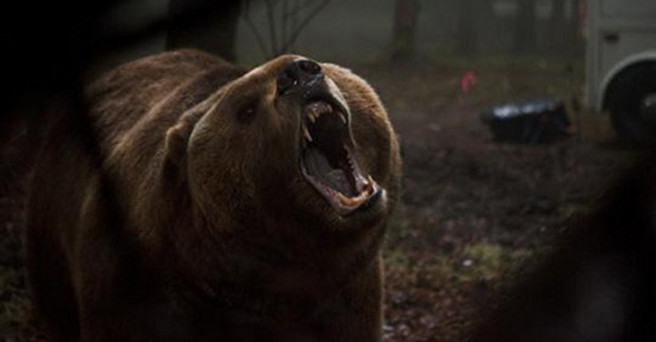 The film starts off with Rowan heading back home after a nice stretch in jail, who is reunited with his brother Deputy Beckett. A grizzly bear has been terrorizing the wilderness, known as the “Red Machine.” Beckett, whom used to be a bear hunter, has now changed his ways by being a supporter of nature conservatism that shares his beliefs with his deaf wife, Michelle. The town’s sheriff, who is close to retirement has taken a bribe to let a local bear poacher, Douglass go and take down the giant beast. However, Beckett and Rowan greatly despise this man and his actions and venture off into the wilderness to stop both the bear and the poacher. Also, Beckett’s wife is out in the woods taking pictures of baby animals, so his top priority is to find her. 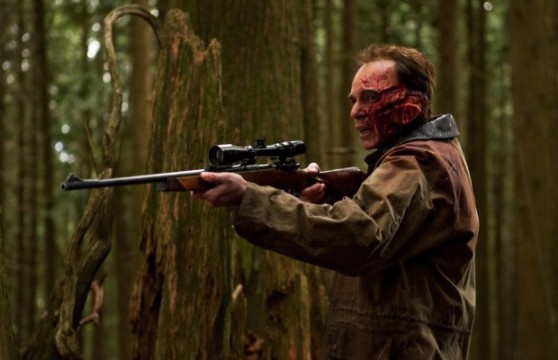 Into the Grizzly Maze is one ass-kicking, gory and action-packed film to keep you on the edge of your seat throughout it’s entirety. There are many blood-soaked and disturbing bear attack scenes that make even make you sick to your stomach. The last half-hour or so really is a ride, so hang on tight! The acting all around was pretty decent, and the love-story drama was kept to a nice, small minimum. 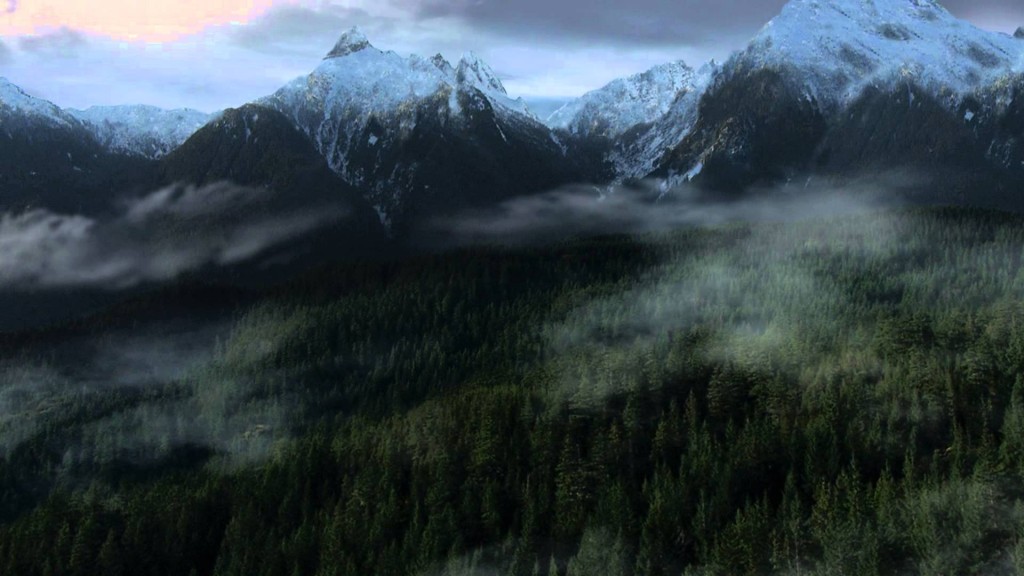 The film is beautifully shot, with many amazing views of the Canadian wilderness. The special effects were very impressive and the bear looked truly terrifying. The pacing was something I admired about this film because Backcountry seriously lacked it. Into the Grizzly Maze was perfectly paced and had enough intense moments to satisfy any horror fan.

I can’t wait to see more from this director, as he surely knows what he is doing. Overall, I’d give the film a 4/5.