Oh the questions he’s likely been asked throughout his lifetime.

Over, and over again.

I recently went on a bender watching various interviews with Mister Lydon and I think I figured out his formula when it comes to self representation in the public eye. 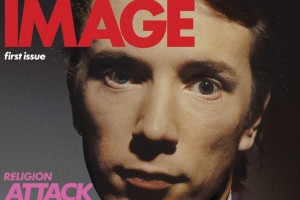 Get your issue here kids

AND HERE IS MY THEORY

(I could be wrong)

Subject to making mistakes, contradictions, and capable of growth.

We all want our celebrities to be gods.

To stop aging, stand still in that singular point in time when they were (in our opinions) at their greatest.

But no, John Lydon aka Johnny Rotten is just another human.

A rotten little tiny insignificant human, with an ego that rivals the size of the entire universe.

But that’s not all.

He is also; Fucking Brilliant.

Of course there are those who claim that he sold out to the establishment of which he claimed to hate. 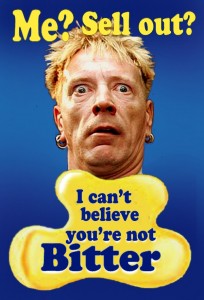 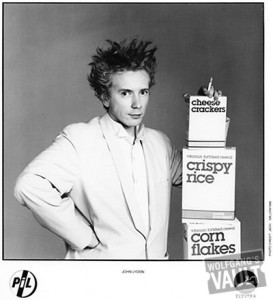 It’s clear that he is a walking talking contradiction, but what if that’s the art of it. In an industry where people tell you that they love you and hate someone else, Lydon has merely gone and done the opposite. To each interview I found the code of conduct: “I love them.. but I hate you.” laced through every movement, and statement he has made.

A little sense of anarchy even in a state of angry impotence is anarchy nonetheless. 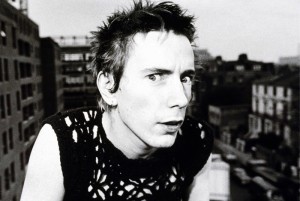 (I could be right)