Jurassic World 2 Will Be Roaring into Theaters in 2018!

Universal announces plans for a sequel and casting news!

Universal has just released some amazing news that Jurassic World sequel will be hitting theaters in 2018! And what makes this news even better is that Chris Pratt AND Bryce Dallas Howard will both be reprising their roles. 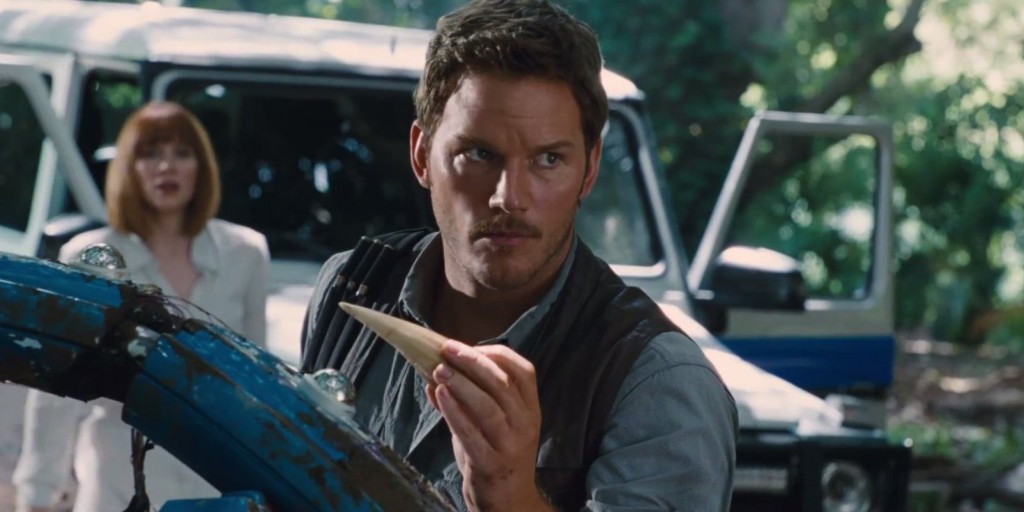 As for writing, Colin Trevorrow and Derek Connolly will both pen the script. When it comes to directing, that is unknown at this time, but Trevorrow has stated before he would not like to direct another Jurassic film:

“Jurassic Park should be a franchise like Star Wars, with several directors capable of giving different footprints.”

Jurassic World did phenomenally well at the box office back in June, with a staggering $614.3 million earning the title of the third biggest Domestic and World release of all time. Also, to date the film has racked in $1.5 billion.

As for the plot and further casting details, those are yet to be released. However, the film makers have plenty of time, with a good three years to set up production.

I know I am extremely excited by this news considering how much I loved Jurassic World and left the theater wanting to turn back around and watch it again! Check out my review of the film here.

Stay tuned to the shed for more details on this project as they are released!