ZZZZZZ…..ZZZZZ….Huh! What the fuck? Oh yeah the review! This week from horror master Mick Garris (whose mostly known for shitty Stephen King mini-series, making his “master” status a bit dubious but whatever) we have Chocolate a thrilling episode of Masters of Horror where..uh.. stuff happens, and uhhh, horror occurs? Honestly guys, I’ve got nothing. Well that’s not entirely true; I’m sure I can crank out a couple hundred words about Chocolate, and I’ll certainly do my best to keep this interesting, but goddamn was this episode boring. 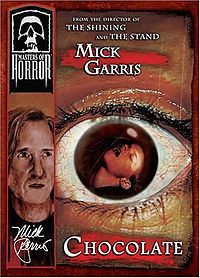 OK, so the basic premise is an interesting one; food scientist Jamie starts getting out of body experiences, that intersect with a women he’s never met. Essentially he tastes what she tastes, see’s what she see, etc. As the experiences grow more intense, Jamie starts to fall in love with this woman he’s never met and sets out on a journey to find her, with nothing but a license plate and a memory to guide him.

Not a bad idea, but one that’s distinctly lacking anything even remotely related to, uh you know, FUCKING HORROR! A man falling in love with a woman through psychic connections sounds more like a Whoopie Goldberg romantic comedy than an episode of Masters of Horror. 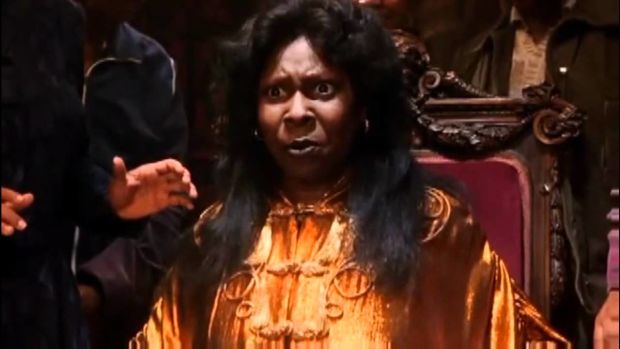 Even if Chocolate was supposed to be a goofier kind of scary story, it fails at that. This tale is by the numbers, predictable, and bland, especially for a show that featured episodes of extraordinary creativity like Dance of the Dead. Look, if your going to try and do an episode of Masters of Horror that doesn’t have any goddamn horror in it, it better be pretty damn good at everything else, which Chocolate decidedly isn’t.

What is perhaps most frustrating is that this didn’t have to be a bad episode. Imagine if instead of some whiny Canadian bitch, Jamie had a psychic link with a serial killer. That could’ve been a fun little mystery wouldn’t it? Hell, maybe the killer is a mad candy man who chops up people and turns them into chocolate treats, Willy Wonka style. Man, I’d watch the shit out of that movie.

But alas, that’s not the film we got. Instead we have this turd, the first truly awful episode of Masters of Horror, and real waste of the premise. Looking back over this review, it does seem a little on the short side, but if anything that’s just a testament to how little an impact this episode had. I remembered Jenifer four years after I first saw it; I watched Chocolate last night, and I can’t remember a damn thing.

Jeff is a writer for The Blood-Shed and eats drinks, and bleeds horror. You can follow him on Instagram @thatjeffreyguy