A spoiler-free review of the 2013 film 'Magic Magic'

I’d like to start a weekly blog of films that don’t receive the recognition they deserve– not because they are bad films, but because they are simply not understood. They are films that require you to use your head and that require your full, undivided attention. If people see a film, and are confused, some may not like it because they feel ‘ripped off’ in a sense because they enjoy their films being simple and easy to watch rather than giving them a headache, so to speak. Well, why should movies always be easy? Sure, they’re okay every now and then, depending on the mood that you’re in. But movies to me, are much more effective if they require you to figure things out, connect the dots and leave a lingering thought in your head for days to come. Any who, our first movie up on my dissecting table is ‘Magic Magic’, an under the radar film from 2013 that actually stars quite a few big names. 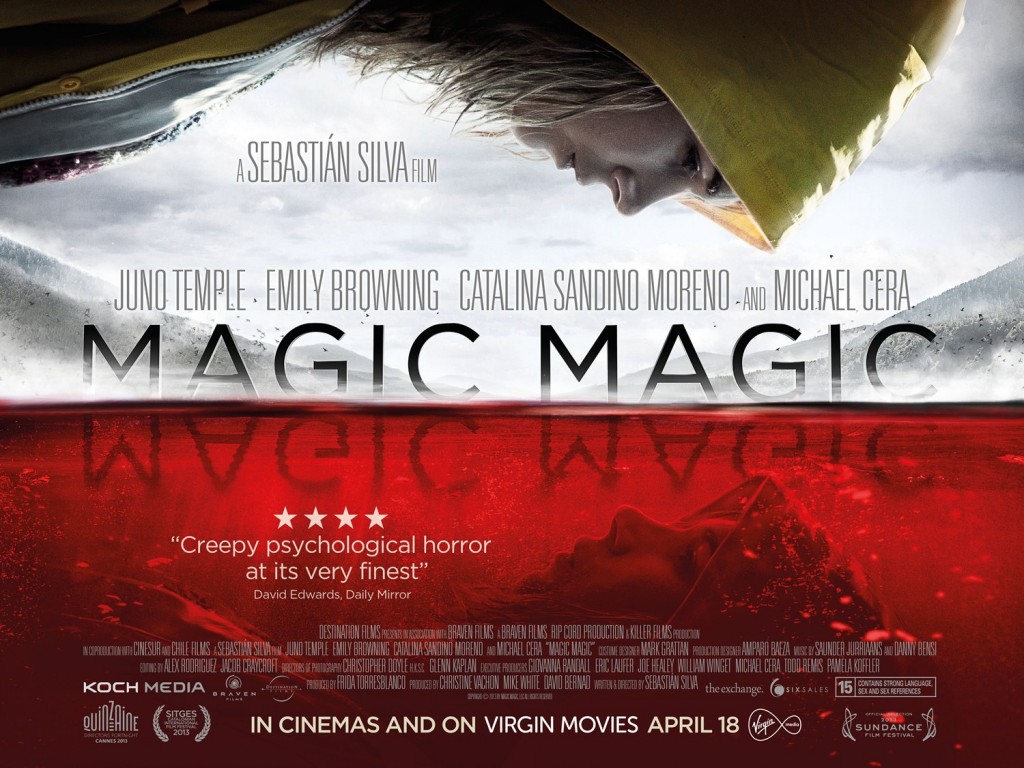 Alicia is an outcast, something which I can relate to. Some one who alienates herself in a room full of people. Whom is socially awkward and says things that makes herself look weird. I am like this in about 90% of social situations.. I overanalyze everything I say and am about to say, and always manage to make myself feel like I don’t belong. I can not imagine what I would do if I were in Alicia’s shoes– left in a foreign country with people who are pretty much strangers. 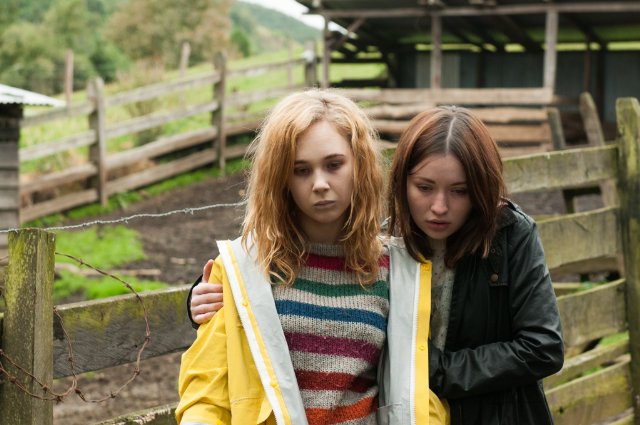 Magic Magic is a very slow moving film, but it’s one you need to watch carefully. There are very subtle moments where little actions slowly chip away at Alicia’s sanity. Juno Temple does an amazing job at portraying her characters steady decline into insanity. Michael Cera plays a very different character than his other films, playing a very flamboyant and catty young man and does phenomenal as well.

The tension builds itself slowly throughout the film that by the end, you feel very uncomfortable watching the movie. The ending leaves you feeling very unsettled and plants itself into your mind haunting you long after the movie’s over. You can feel the helplessness and isolation that Alicia feels. 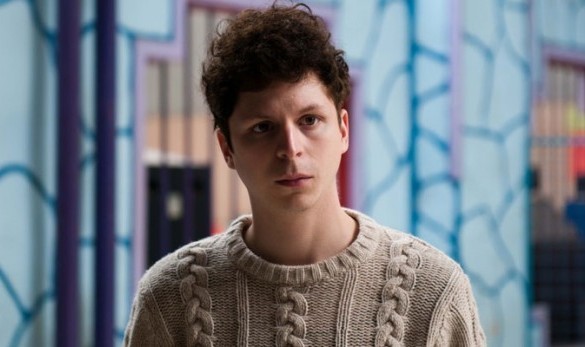 Magic Magic is not a scary movie. Nor is it really thrilling. Rather, the film is a very dark drama, perhaps better categorized as a Drama/Mystery with a psychological spin to it. I think people are let down by this, and Magic Magic seems to fall victim to bad and/or misleading marketing. Viewers may have been expecting a scary or thrilling movie instead of a dark character piece. Magic Magic is a young woman slowly going crazy and the people around her reacting to it.

You really need to have patience for these kind of films. A movie hasn’t left me feeling this uneasy since I saw Session 9 and Lake Mungo. It’s definitely not a film for everyone, and people should not go into it with high expectations. Simply just watch the film for what it is. If you’re the type of viewer that likes action-packed films, than this one is definitely not for you. However, if you like psychological films, that can mess with your mind, than Magic Magic is for you.