Classics like Abbott and Costello Meet Frankenstein, and the critically acclaimed Shaun of the Dead, prove that combining horror and comedy is a recipe for success.

A new web series has emerged on YouTube that fans of horror/comedy have been waiting for. Monster Shrink follows the adventures of renowned monster therapist Dr. Dani, and her sessions helping monsters deal with their neurotic problems.

Yes, monsters have problems too!

Val Stulman created the series with J.T. Shannon, and both have impressive credentials in show business. 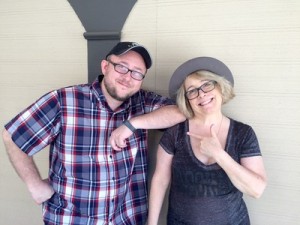 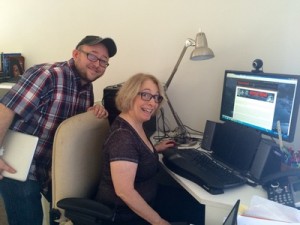 After performing in the L.A. theatre and commercials, Val established a career in television production. Shannon was a writer’s assistant on the ABC family drama Wildfire, as well as Persons Unknown on NBC. He is also a graphic artist and a website designer.

The two met in graduate school while waiting in the hallway to take a class. They became friends, decided to work together as a team, and later came up with the idea for this clever web series.

Monster Shrink presents itself in an intriguing way. The production value is great, and the skits are written with different elements of comedy.

Featuring monsters in this fashion is not only a unique idea, the team behind it is incredible. The two creators assembled a squad of talented professionals who shared the same passion to bring Monster Shrink to life.

Before directing and co-executive producing Monster Shrink, Roger S. Christiansen mastered multi-camera and sitcom production. Roger has worked on multiple hit sitcoms such as Hannah Montana, Mad about You, and Friends. 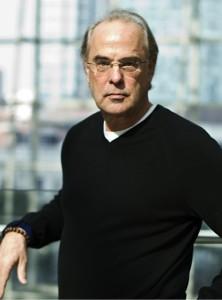 Before getting shot in the head as Zelda the Zombie in episode eight of Monster Shrink, Sarah Allyn Bauer appeared in TNT’s Murder in the First, and the American Horror Story episode Chutes and Ladders. Sarah’s involvement as producer and social media manager on Monster Shrink only scratches the surface of how diverse she really is. 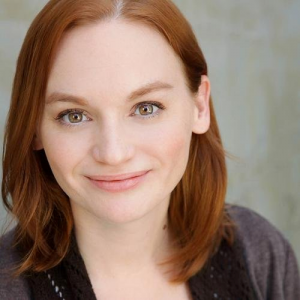 This horror based comedic series is a true collaboration as the rest of the team had a hand in developing Monster Shrink in different ways.

Season one episodes are now live on the Monster Shrink YouTube channel. While season two is being developed you can follow the weekly Vlog from Dr. Dani on the channel as well. Her advice will not only take you inside the mind of a monster, it will make you laugh as well. 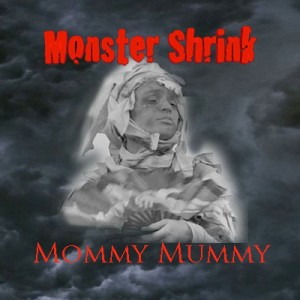 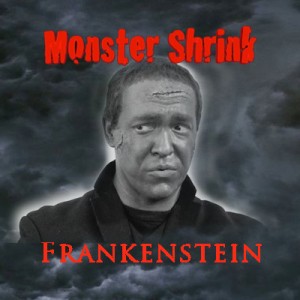 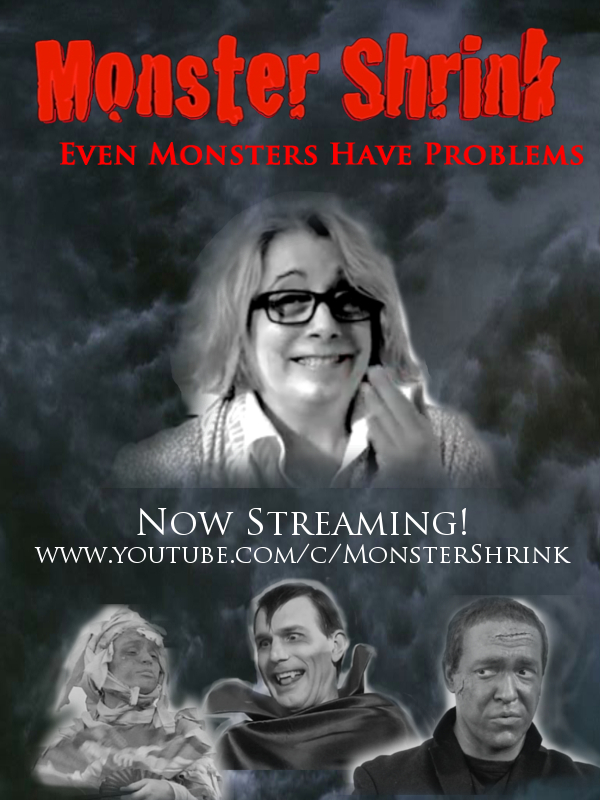