What’s the Peacock Family been up to these past 20 years?

Back in 1996, I remember telling my uncle Rich (who was always more like an older cousin) about this relatively new TV franchise that I was obsessed with: “Dude, you’ve got to watch The X-Files. That show is so damn good!” When he asked what it was about, I gave him the quick low-down: A pair of FBI agents, one open-minded and the other skeptical, investigate paranormal events, including an ongoing subplot involving the US Government and a race of malevolent aliens.

A couple days later, Rich called me up: “Man, I took your advice and watched The X-Files last night and—that was some seriously sick shit!” 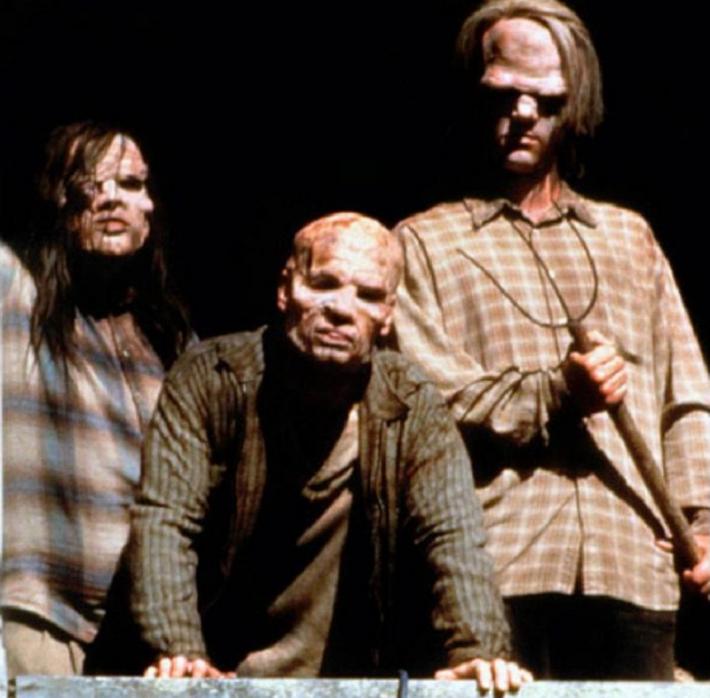 Poor Rich. His first experience with The X-Files was the 2nd episode of Season 4, “Home”, which happens to be the most terrifying and infamous of the entire franchise. While The X-Files is primarily classified as a sci-fi series, “Home” was pure horror—and even darker than most genre offerings. Nothing that came before it could have prepared even the most enthusiastic X-Phile in terms of over the top depravity—and nothing that followed would match its disturbing impact.

“Home” tells the story of the Peacock Family, a trio of deformed brothers thought to be the product of incest, who live in an abandoned farmhouse in Pennsylvania. When the body of a malformed baby girl is found buried nearby, Agents Mulder and Scully suspect the Peacocks may have kidnapped and raped a woman, later murdering and disposing of resulting child. When the Agents search the Peacock’s homestead, they find a quadruple amputee hidden under the bed; she is revealed to be the Peacock’s mother, who has been breeding with her own children for years. In the ensuing firefight, the oldest Peacock son escapes with his mother, presumably to start a new life and family elsewhere. 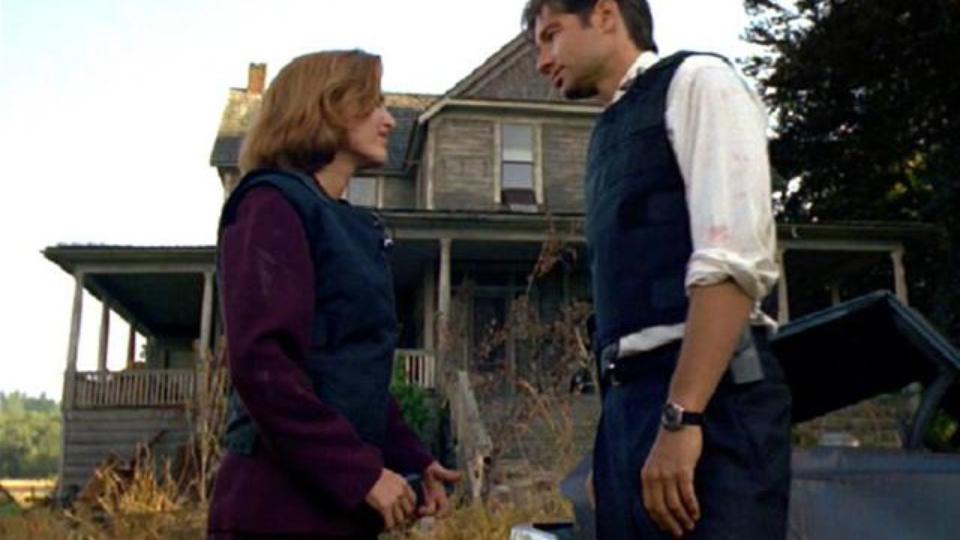 “Home” didn’t just disturb my uncle, it made a huge impact on me as well; the episode resonated with the same shocking brutality as films like The Texas Chainsaw Massacre and Wes Craven’s The Hills Have Eyes. Even a few critics of the day opined that X-Files’ producers had gone too far with “Home’s” depictions of degeneracy. It should be no surprise, then, that “Home” has long been a favorite of X-Files fans who appreciate the darker elements of life and art.

Check out an amazing fan-made trailer for “Home” below.

While there hasn’t been an official announcement regarding a “sequel” to “Home”, there are some tantalizing indications that make this conjecture seem highly probable. The 2nd episode of the revival, slated to air on Fox on January 25, 2016, is titled: “Home Again”; this air-date is almost exactly 20 years after the broadcast premier of “Home”.

Most telling, “Home Again” is being penned by Glen Morgan and James Wong—the same writers who scribed “Home” back in 1996. A synopsis of this episode describes a character known only as Mr. Man who is frightening, violent, and very powerful. 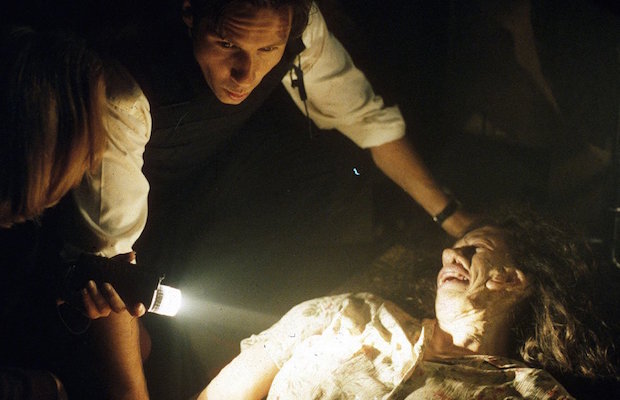 The possibility exists that all of this is purely coincidental (or an attempt by the series’ producers to yank our collective chain), but the fact that “Home” had an open-ended conclusion makes it perfect for continuation—not to mention it’s a huge loose end in Mulder and Scully’s careers, one of only a few unresolved cases.

If I was a betting man, I’d say it’s pretty damn likely we’ll be seeing what the Peacocks have been up to over the past 20 years. Just imagine: A whole new generation of animalistic killers dedicated to their mutilated matriarch. Bring it on!

Have you seen “Home” from Season 4 of The X-Files? Are you excited about the possibility of going “Home Again”? Sound off in the Comments section!