Fear The Walking Dead, the spin-off  of AMC’s hit show, The Walking Dead, has gathered a lot of buzz.  We know a little about the story line, characters and the actors set to join the show.  Lately, there’s been new footage released.  These clips hint at the danger coming.  If you’ve watched The Walking Dead, you know what Walkers are and how to kill them.  It appears the spin-off series will take place from the beginning.  As you can tell from the clips, no one seems to be aware of the danger.

Both clips are short and yet hint at what’ll happen in the show.  From the clips, we can see how the characters are handling the trouble.  In one clip, we see Madison (Kim Dickens) brush off this new health scare because she got a flu shot.  Of course, we all know it’s more serious than the flu.  Check out the clips below.  You can also see a poster’s that been released.  Readers and horror fans, what are your hopes for this upcoming show?  Comment below with what you hope to see.

Fear The Walking Dead will debut in August on AMC. 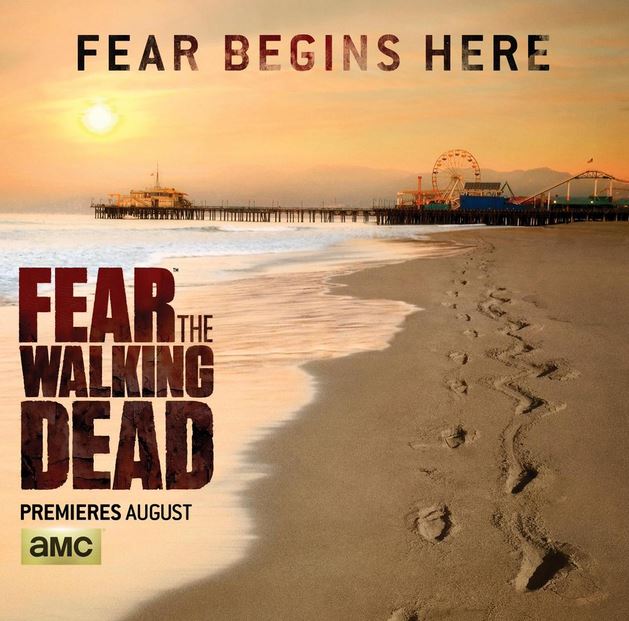