Don’t Fuck in the Woods and Wicked One are two of the most talked about indie horror films of recent years. And now, Angel looks to be another one to look forward to. Written/directed by Tory Jones (Wicked One) and produced by Shawn Burkett (Don’t Fuck in the Woods, Betsy), Angel is an upcoming horror/thriller currently in pre-production.

The film’s plot is as follows:

When a brutal massacre plagued the isolated and peaceful town of Raven Rock in 1986, the remaining residents fled, leaving the once tranquil community behind. For thirty years the town has been chained and walled off from the outside world while deteriorating and crumbling.

However not all has been quiet as disappearances have been attributed to the supposedly haunted town. Now a headstrong journalist and her team venture to Raven Rock to investigate the town, its history, and the missing persons. What they will discover is sometimes the truth is more disturbing than myth and Raven Rock is still being occupied. 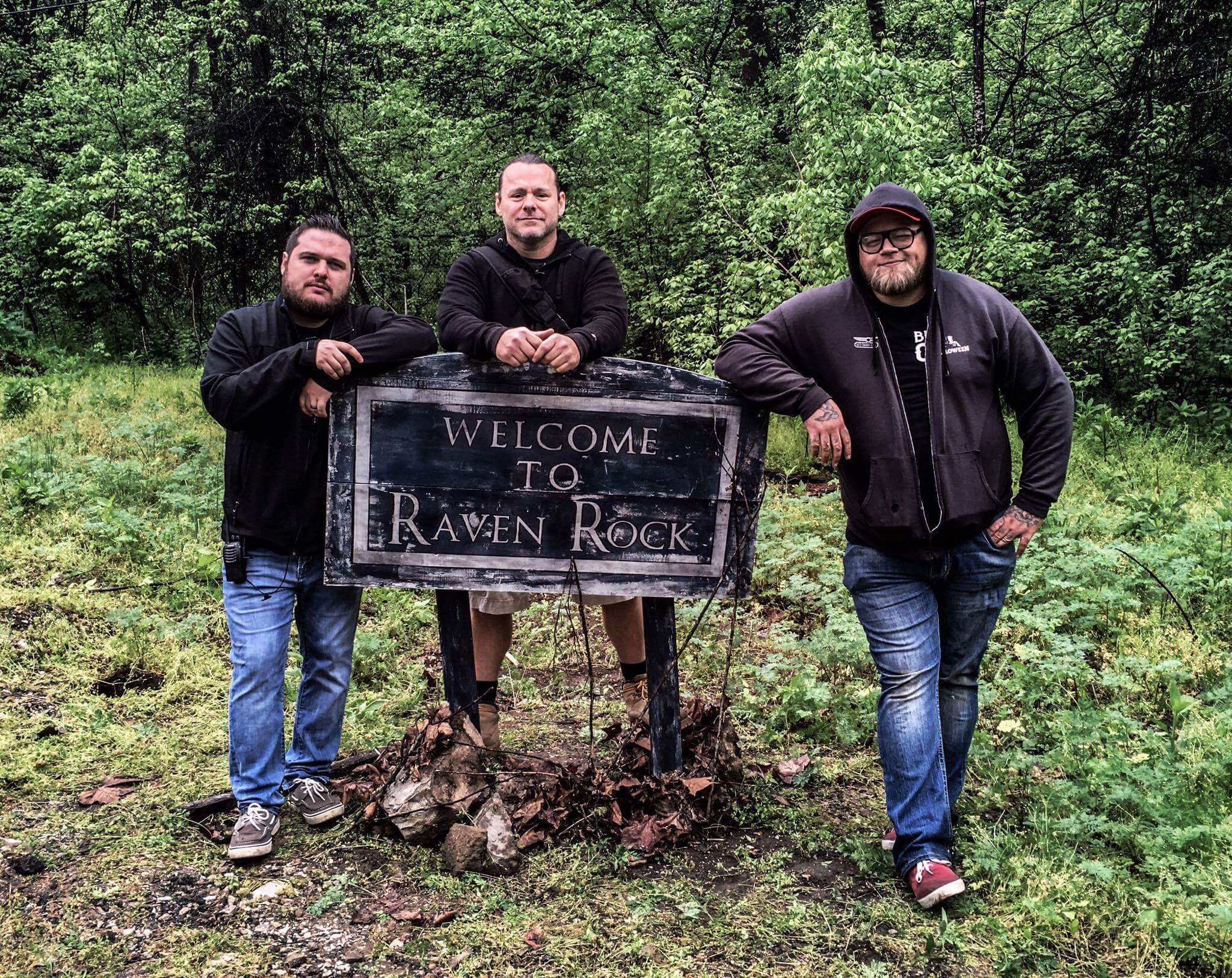 The film is now crowdfunding with some awesome perks and you can snag some for yourself here!

Scope out the teaser trailer below!