Anthrax guitarist Scott Ian just gave an interview with Rolling Stone; regarding the band’s most recent video release, the trash-metal provocateur states emphatically: “I think it’s our masterpiece of a song!  It’s the biggest, coolest thing we’ve ever written.”  Blood Eagle Wings comes from For All Kings, Anthrax’s 11th LP (the follow-up to 2011’s Worship Music); the album is available now via Megaforce Records. 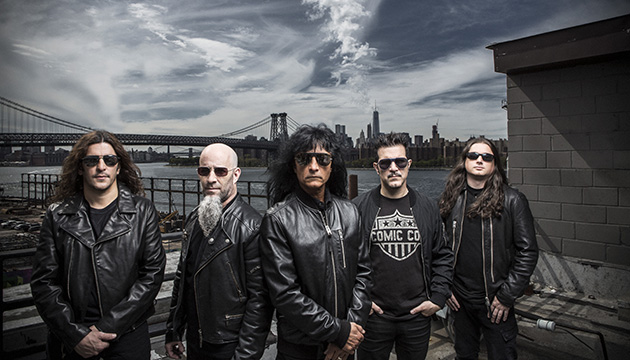 Definitely NSFW (and not for the faint of heart) gut-churning imagery and atrocities include: Decapitated heads, snapping bones, flayed skin, forced consumption of boiling wax, dislocated limbs—one poor victim is even given a “Glasgow Smile”.  All this to the sheer delight of the skull-faced monarch!  But the greatest, most extravagant mutilations are saved for the video’s nameless protagonist, played by James Duval (Frank the rabbit from Donnie Darko).

“We created this torture chamber, sitting below this horrible king’s hall.  This guy gets to play with his toys and look through the grate in the floor and see this group of people that he’s essentially crushing. The idea is that this power is built on top of these people. It’s brutal and there’s a lot of amazing torture gags happening, but it all serves this concept that progress is brutal. Civilizations progress in a way that is violent.”

Brutal indeed!  Now if Bennett would only develop this vid into a feature film—well, that would be pretty fucking cool!

Are you a fan of thrash-metal pioneers Anthrax?  What do you think about the video for Blood Angel Wings?  Sound off in the Comments section! 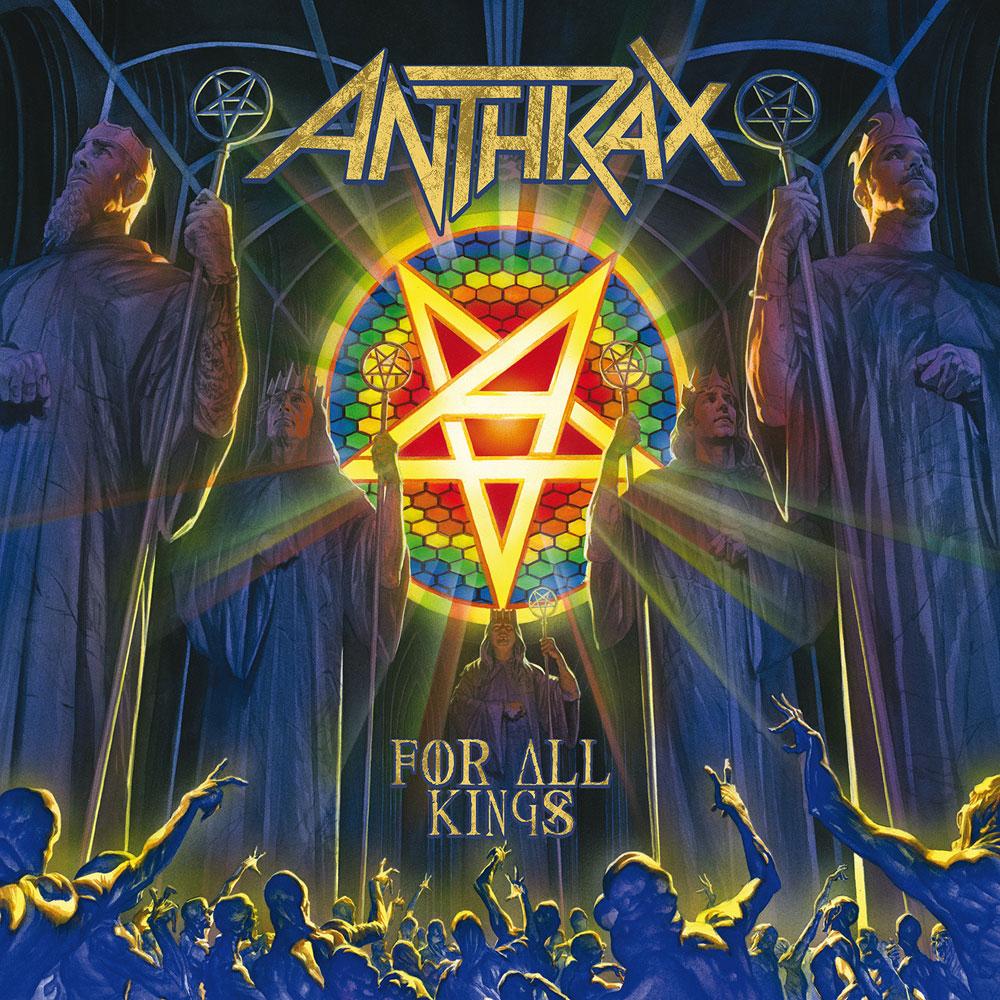