One comes across an abundance of nightmare-fuel when probing the darkest corners of You Tube.  A recent chilling discovery was a video for the Russian lullaby Tili tili bom (тили тили бом).  The lyrics are as haunting as the echoing choir of children singing; minimalist musical accompaniment heightens a dreadful disposition.  Please believe this may be one of the scariest, most unnerving things you’ve ever heard!

While these creepy voices and lyrics would be more likely to keep me awake (especially as a kid), the idea seems to be that Russian parents would sing this song as a means of inducing slumber in their children.  But rather than soothing them with soft, peaceful imagery, the message is: “Hurry up and go to sleep before the Boogeyman gets you!”  Yeah, that’s relaxing!

Could Russian parents really be so cruel?  While it’s true that many English nursery rhymes also have dark roots and gruesome undertones, Tili tili bom seems exceptionally terrifying—hardly appropriate for children of any nation.  But while some ardently insist this lullaby is legit, a search for the song’s origins are incredibly difficult (impossible?) to find.  I went down the rabbit holes previous internet detective have traveled in an attempt to crack this nut.  And just like them, I came to a virtual brick wall at the year 2007; after that: A total informational void.

Like many a Reddit user, I was able to trace Tili tili bom to a soundtrack for the Russian horror movie TRACKMAN (aka Putevoy obkhodchik, Путевой обходчик) but discerning whether the lullaby was written for the soundtrack or merely included on it is impossible to confirm, even when tracing the film back to its official Russian website.  Notice on the screenshot below, no information whatsoever regarding the soundtrack for TRACKMAN. 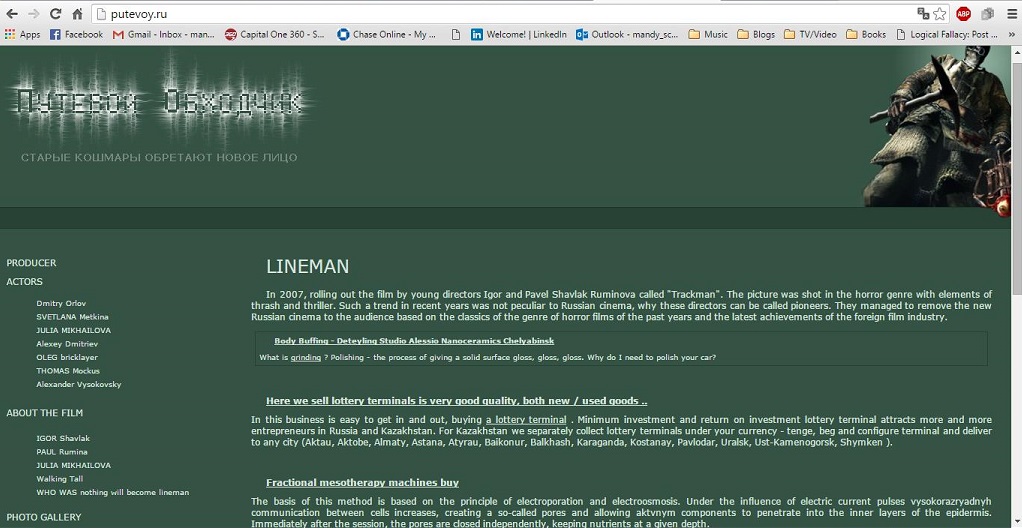 A search for the soundtrack on Google Music turns up a similar informational vacuum. 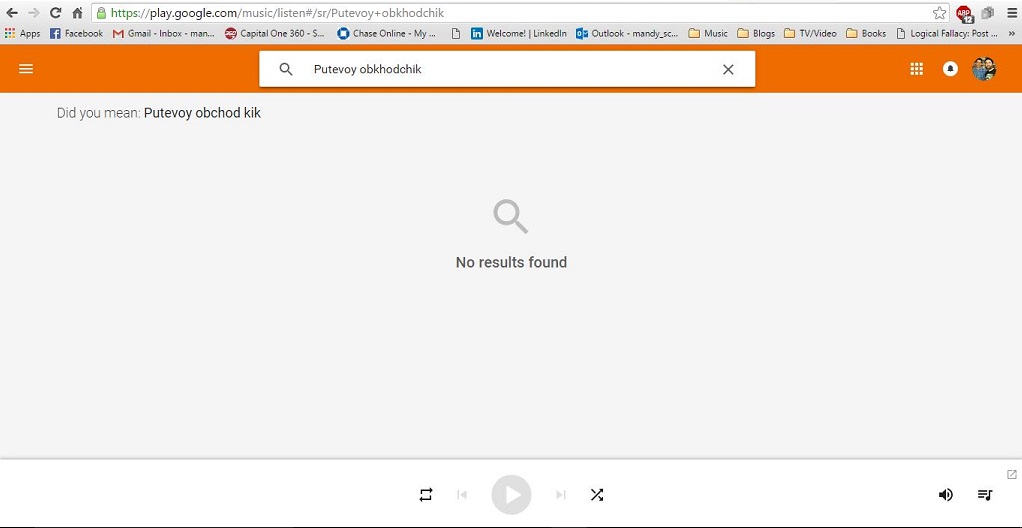 I hit another brick wall over at IMDB. 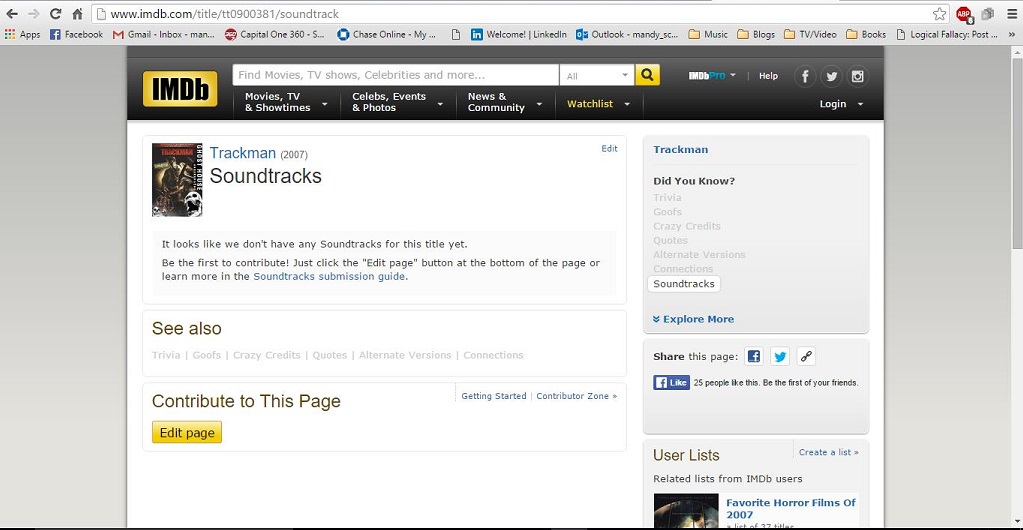 Still determined to find the origins of Tili tili bom, I bought TRACKMAN on DVD (distributed in America by Sam Raimi’s Ghost House Underground).  After confirming that this lullaby was indeed a musical backdrop for parts of the film (it’s in the opening credits), I skipped to the end credits where I found: Absolutely nothing about Tili tili bom; nothing even regarding the recording (i.e. when/where released, produced by, performed by, etc.)—even though the other songs used in the film were all represented in the end credits. WTF, am I right?

Knowing when I’ve been bested, I abandoned my search for answers, unable to determine if Tili tili bom is the creepiest lullaby ever written, or merely a particularly chewy piece of internet creepypasta.

The song has gained a certain cult notoriety among fans of all things morbid and macabre, even taking on a life of its own.  In addition to other video manifestations, Tili tili bom has been used to add atmosphere to chilling dash-cam footage (below) of a car traveling through a forest fire, and even as the soundtrack for a fan-made BLACK WIDOW trailer featuring Scarlett Johansson (also below).

If you have any information regarding the origins of Tili tili bom, please let me know in the Comments section.  I’d love to solve this spooky little riddle once and for all!

In the meantime: Pleasant dreams!

Do you agree that Tili tili bom is creepy as hell?  Sound off in the Comments section!