The Overlook Film Fest- A 4-day celebration of horror running from April 27 - 30, 2017 at the historic Timberline Lodge in Mt. Hood, Oregon

The Overlook Film Festival 2017 has announced it’s opening night film – The World Premiere of Stephanie, from Director Akiva Goldsman and Blumhouse Productions, who previously collaborated on the Paranormal Activity franchise. Following the Screening of Stephanie, Goldsman and Blumhouse will unveil and screen their favorite Paranormal Activity film. The Overlook Film Festival takes place April 27th-30th at Timberline Lodge in Mt. Hood, Oregon, which doubled for the Overlook Hotel in Stanley Kubrick’s The Shining. 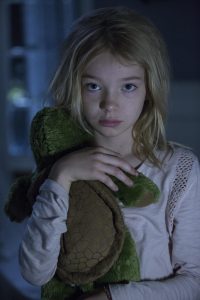 The festival’s Visionary Award will be presented to Blumhouse Productions for the company’s work with directors like Goldsman on unique, micro-budget genre films. Jason Blum will accept the award on behalf of the company. The Visionary Award was established to honor a contemporary horror figure or company elevating the genre, while fostering the community by providing opportunities for new talent to thrive. “We couldn’t be more pleased to have Stephanie as the Opening Night film on this first year of the festival,” said Festival Co-Director Michael Lerman. “With this film, Akiva Goldsman has crafted a horror thriller that’s going to take audiences to unexpected places. We’re proud to be its site of premiere,” added Festival CoDirector Landon Zakheim.

Legendary filmmaker Roger Corman will also receive the Master of Horror Award at the festival. Corman’s many credits include directing 1964’s The Masque of the Red Death and producing 1975’s Death Race 2000. He also gave early professional boosts to a slew of other filmmakers, including Martin Scorsese, Francis Ford Coppola, Joe Dante, and James Cameron. Director and Post Mortem podcast host Mick Garris will interview Corman onstage at the event. 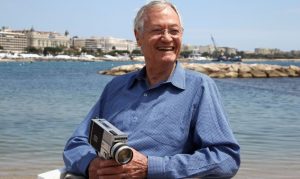 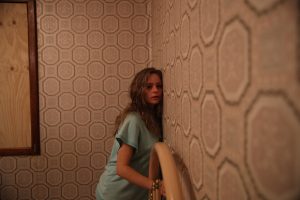 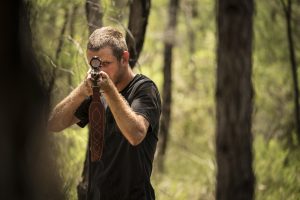 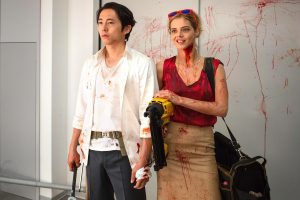 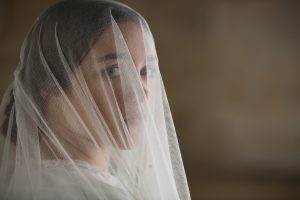 To keep up to date with The Overlook Film Festival, visit them on their Website, Facebook, Twitter@TheOverlookFest and Instagram@OverlookFilmFest. Join the conversation using the hashtag #OverlookFilmFest Film.

Presenting superior film programming with an expanded focus on experiential events, the festival showcases exciting work in new and classic horror cinema alongside the latest in interactive and live shows for a fully immersive weekend. As a summer camp for genre fans, The Overlook is a community event bringing the best of horror in all its forms to an enthusiastic and appreciative audience within an intimate and inspirational environment.