We start off with Emma still in the creepy vacant farmhouse where an unknown person seems to be after her. Brooke and Emma make an escape and when Emma...

We start off with Emma still in the creepy vacant farmhouse where an unknown person seems to be after her. Brooke and Emma make an escape and when Emma recounts everything to her mother, she explains Emma has been to the house before when she was a child. Feeling betrayed Emma still listens as her mother explains she took Emma with her when she would visit the James’ family after the heinous murders years ago. Maggie then tells Emma they are going back to the farmhouse because they should not be afraid anymore.

Emma and Maggie explore the house and find it absolutely empty– all the furniture, newspaper clippings, etc. that Emma saw before have all mysteriously vanished. Emma becomes confused, and is starting to think that all the tragedies of her past has made her go crazy. Her family and friends seem to support the theory that she may have just been seeing things and try to offer their support.

Noah is still tenaciously investigating the possible Piper accomplice idea and Audrey is growing more and more nervous that her best friend may soon find her dirty little secret out– especially since some one who knows the truth is after her. 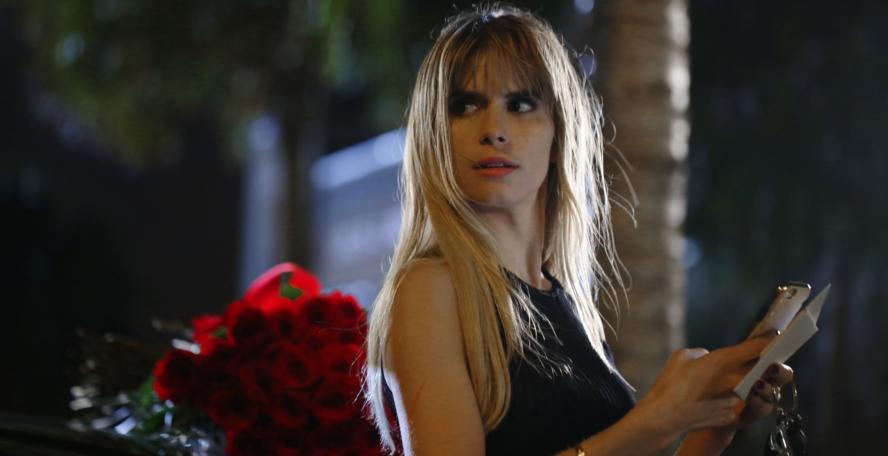 Brooke begins to worry when she hasn’t heard from Jake despite being angry with him. After numerous text messages go unanswered, Brooke finally decides to file a missing person’s report. However, while Brooke is waiting at the station, she has a talk with the sheriff’s son, Gus and a few seconds later Jake all of a sudden sends a text. Brooke, delighted an relieved then makes plans to see Jake. After getting dolled up, Brooke reveals to her dad she is dating Jake and leaves to go see him. But the question is, with Jake dead, what is her fate?

Meanwhile, Kieran is caught living by himself by the new sheriff and his aunt Tina afraid to lose her legal-guardian money, decides to move Kieran to her house out of town. After Maggie catches wind of the situation, Tina has a change of heart and decides to move her and her creepster son into Kieran’s house. 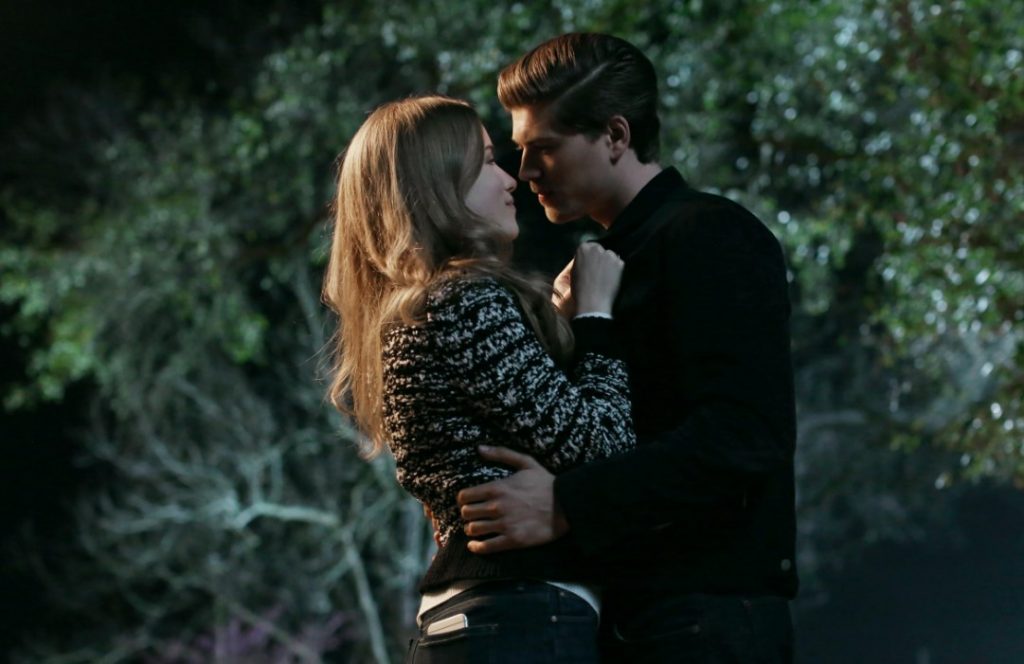 Emma tries to deal with the demons of her past by revisiting the scene of the epic fight and death of the crazed Piper. As hard as it was to be there, Emma finds some peace in the visit and regains some strength. Emma and Kieran make love and Emma then heads home.

However, on Emma’s walk home she is followed by a suspicious vehicle. After dodging the car running through some yards, Emma screams at the unknown person hoping to find out what it is that they want. As it turns out, Emma’s pursuer is actually her father, hoping to reconcile things with Emma.

Noah meets with a local motel manager that claims to have seen Piper’s accomplice and reveals it was a woman. Right before the manager reveals what the lady looked like, Audrey stops him by making a threatening phone call. Noah feels defeated and tells Audrey of his plans to visit the storage unit of Piper’s in hopes to find out more information. Nervous that Noah will discover connections to herself, Audrey ventures off to the storage unit by herself and ultimately discovers Jake’s mutilated body and a message to her from the killer: “See how I finished the job for you, Audrey?”

Overall, Psycho was an average episode, no ghostface is seen therefore accumulating little-to-no action. Being young in the season, perhaps they are properly pacing out the kills to build tension. I guess we shall see.

Check back in a few days for our recap of Episode 3!