By far the best part of this movie is the acting. All 3 main characters did an excellent job and I would say Shaye’s performance was the best of the franchise, which was definitely good because she got a little more screen time in this movie than the first two. 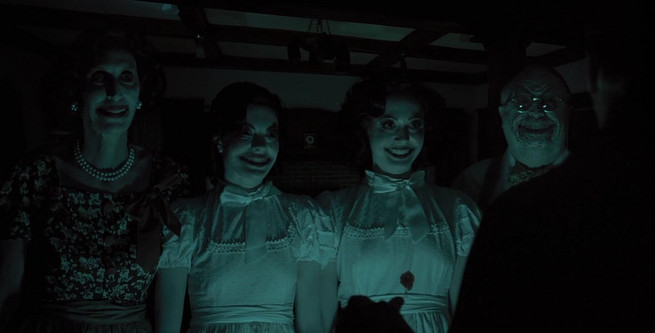 Hopefully we won’t get another installment in the Insidious franchise because it’s a somewhat complete feeling trilogy and doesn’t need to be abused by Hollywood’s lack of ideas.

Yes there are also a lot of jump scares in the movie which are enhanced with piercing music or sound FX. There aren’t any false jump scares so every time you’re made to jump it does actually give you something worth jumping for (instead of your friend behind you or a cat jumping off a bookshelf).

Although the jump scares are authentic they’re still somewhat predictable and they start to wear a little thin. The realism of the jump scares is just killed because in real life there wouldn’t be any sound FX when something scary happens. A large majority of movies nowadays always have to put loud sound FX in to try and enhance the jump scares, which just isn’t very scary at all.

There is only 1 time I was taken by surprise in this movie and that is in the third act when Elise enters “The Further” and approaches someone. Other than that it was quite predictable and not very scary. 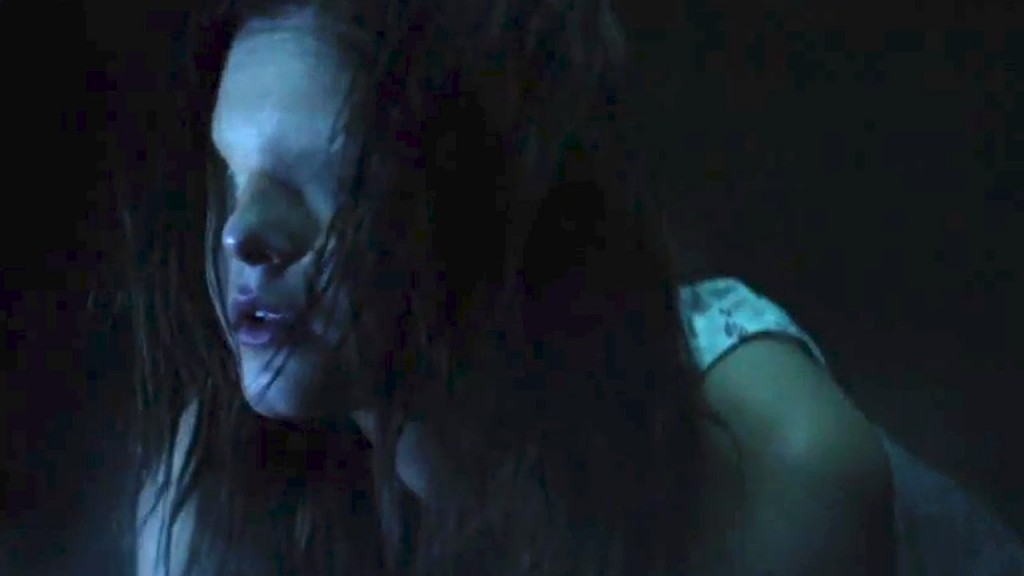 This is definitely the best horror I have seen in 2015 unless you’re counting the Blu-ray release of As Above, So Below but it isn’t as good as the first Insidious movie. It’s on par with the second one but it’s not really anything special unless you’re a diehard Insidious fan.

It was never destined to be better than the original because the original ideas have already happened so a continuation will struggle to compete with an original idea. It is a good movie and definitely one of the best third horror installments I have seen since A Nightmare on Elm Street: Dream Warriors.

The main monster entity freak, also known as “The Man That Can’t Breathe” is a very average creature; he looks a little creepy but has no origin story or motive for attacking this particular girl. Just a bit shit really. I think that could have been easily made better.

I was also very disappointed I didn’t hear the “Tip Toe Through the Tulips” song which is used on a majority of this movie’s trailers and marketing videos.

It seems a little rushed in places and the jump scare sound FX killed it for me but the film is balanced well; it is taken seriously and has some incredible acting to back that, the plot is good and believable and there are a few little laughable moments which fit in well. It’s pretty much what I expected and I hope this is the end of Insidious so it can go down in horror history as a successful trilogy instead of a dragged out 10 part franchise.