Jim Rothman's vision will come to life with a little help from horror fans.

Jim Rothman is a graduate of the American Academy of Dramatic Arts. He wrote, directed, and starred in the action comedy I’m Not Matt Damon which won two festival awards. Jim went on to make two other short films, Going Down There and Minutes, which won him three more awards.

Last year Jim became inspired to make a short horror film entitled Scythe, a psychological slasher/thriller influenced by the works of Alfred Hitchcock, along with the films Halloween and Saw. 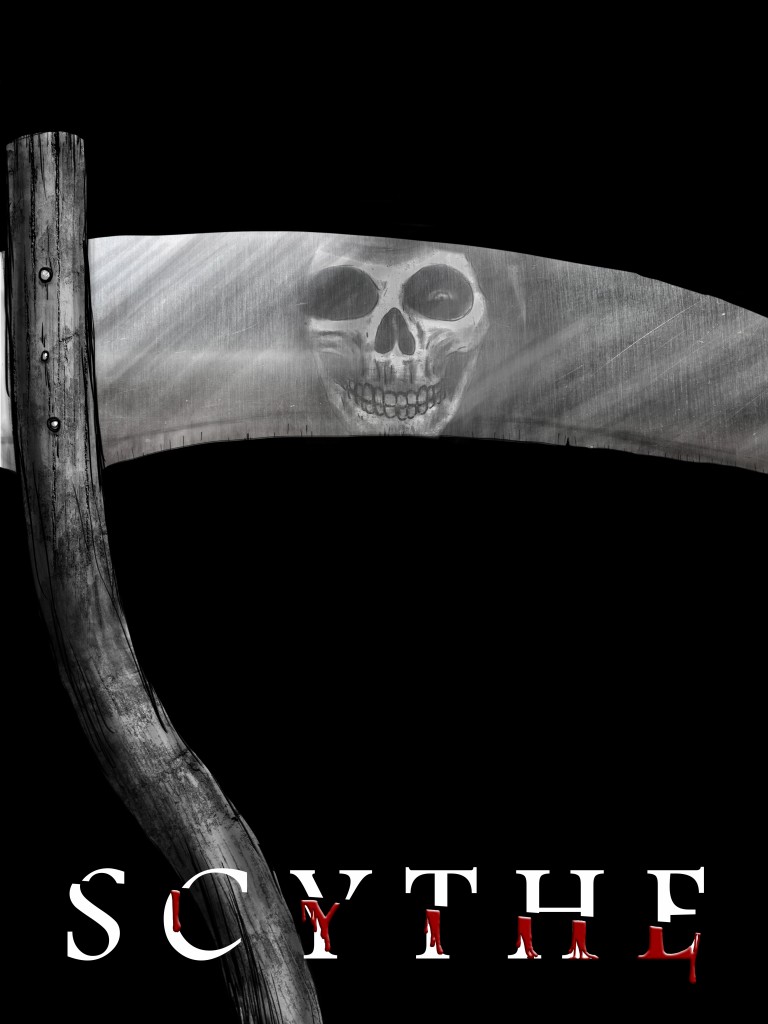 This short film is currently in festivals, so I am unable to share it with our Blood-Shed readers. I will say this, in a little over fifteen minutes, Rothman was able to create a very suspenseful and intense horror film, with a climatic ending.

Scythe begins with two best friends Amy and Tracy, who are talking about their lives, and their desire to become something more than ordinary. When Amy leaves, Tracy sees a breaking news announcement that a notorious serial killer in the area has escaped. When Tracy calls Amy to warn her, the reception is bad, and Amy notices someone following her on sidewalk.

The short film Scythe will be the basis for the feature length film. Jim has some investors who believe in this project, but will need the help of horror fans to fund the rest. The Kickstarter for Scythe will launch April 5th and will offer many great perks to those who pledge.

There are a lot of great film projects out there that deserve to be made, and Scythe is one of them. The vision this independent filmmaker has to create three dimensional characters, and have a film based on fear is sensational. Scythe is not a going to be a gore film, but there will be a lot of blood.

I will give more updates on this project after the campaign is launched. In the meantime, you can learn more about Scythe by connecting to @ScytheJim on Twitter.