Sorry Folks: BEETLEJUICE 2 is NOT Happening

Tim Burton’s rep confirms: “No active plans for a sequel to move forward at this point.”

There’s a reason why websites that traffic in entertainment news should never rush to publish an article—especially when it seems too good to be true.  Despite what you might have read today on ComingSoon.net, Bloody Disgusting, and/or Gizmodo, BEETLEJUICE 2 is not (repeat: NOT) currently in the works. 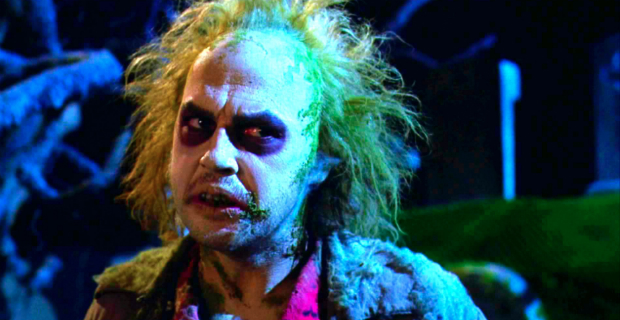 A representative for director/producer Tim Burton confirmed the news to Entertainment Weekly a few hours ago:

“Information [regarding BEETLEJUICE 2]was based on fabricated comments.  Both the director and some of the lead actors have expressed a desire to revisit the movie at various times over the last several years, but there are no active plans for a sequel to move forward at this point.”

Sorry to be the barer of bad news, but there’s a silver lining: While there are no plans for a sequel at this time, the film might (repeat: MIGHT) materialize at some future date.  The fact that Burton, Winona Ryder, and Michael Keaton have all expressed excitement over the prospect of BEELEJUICE 2 bodes well.  No one can refute the fact that this is something fans want to see.

Official Synopsis: A couple of recently deceased ghosts contract the services of a “bio-exorcist” in order to remove the obnoxious new owners of their house.

Are you disappointed to find out that BEETLEJUICE 2 is not currently in the works?  Sound off in the Comments section!